Play Sade's songs without the need to search for it in YouTube.
Simply type in the song's code from the list and play, just like a JukeBox !

Sade was born in Ibadan, Oyo State, Nigeria. Her middle name, Folasade, means honor confers your crown. Her parents, Adebisi Adu, a Nigerian lecturer in economics of Yoruba background, and Anne Hayes, an English district nurse, met in London, married in 1955 and moved to Nigeria. Later, when the marriage ran into difficulties, Anne Hayes returned to England, taking four-year-old Sade and her older brother Banji to live with her parents. When Sade was 11, she moved to Holland-on-Sea, Essex to live with her mother, and after completing school at 18 she moved to London and studied at the Central Saint Martins College of Art and Design.

While in college, she joined a soul band, Pride, in which she sang backing vocals. Her solo performances of the song "Smooth Operator" attracted the attention of record companies and in 1983, she signed a solo deal with Epic Records taking three members of the band, Stuart Matthewman, Andrew Hale and Paul Denman, with her. Sade and her band produced the first of a string of hit albums. Their debut album Diamond Life appeared in 1984. She is the most successful solo female artist in British history, having sold over 110 million albums worldwide.

In 2002, she appeared on the Red Hot Organization's Red Hot and Riot, a compilation CD in tribute to the music of fellow Nigerian musician, Fela Kuti. She recorded a remix of her hit single, "By Your Side", for the album and was billed as a co-producer.

Kogologo is addictive word game. Play Kogologo with your friends and family and break every hidden password. Ask your friend to type in any word and guess it using pictures of fruits. To compete with someone choose and agree on category for example name of countries, movies, flowers, water animals, cars, soccer teams or .... Type in passwords for…

Odd Scales is a Microtonal experimental musical instrument. Scales all over the world. Inspired by Scala and Pure Data programs. Built with Libpd by Peter Brinkmann . 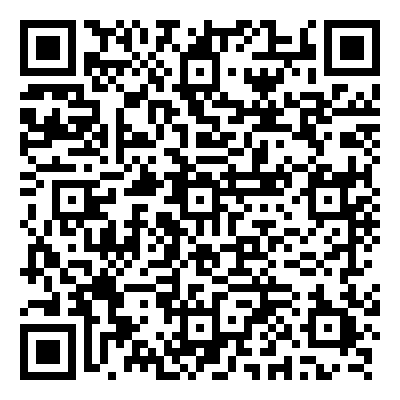