Do you need music for meditation, therapy or yoga classes? "Sea Sounds Ocean Sounds" is what you need!

Our soothing nature sounds app has 10 relaxing sounds of the ocean, sea and waves that help you to sleep.

F.A.Q. :
Q: How could I set sound as alarm in my phone?
A: "Set as Alarm" command will not affect existing alarms, only the new ones you create. You can delete existing alarm and create new one.
Q: Is it possible for program auto turn off after specified time?
A: Yes. Just press clock button in the top left corner of the screen. Set up amount of time and press START button.

People use ocean sounds relaxation techniques while having the following disease: 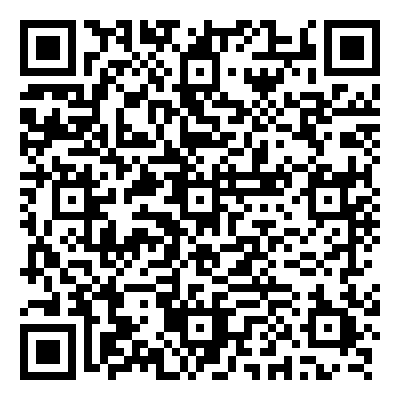 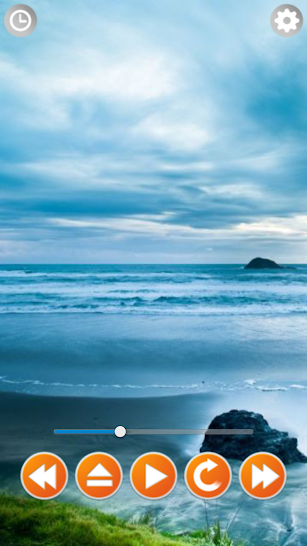 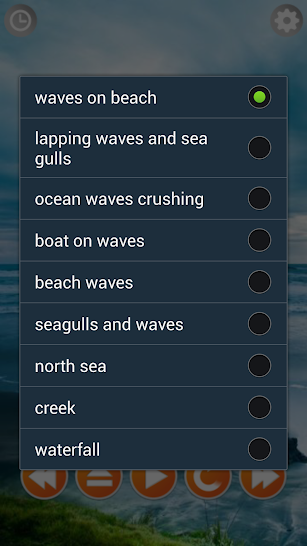 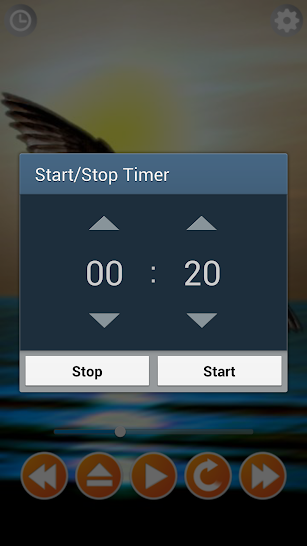 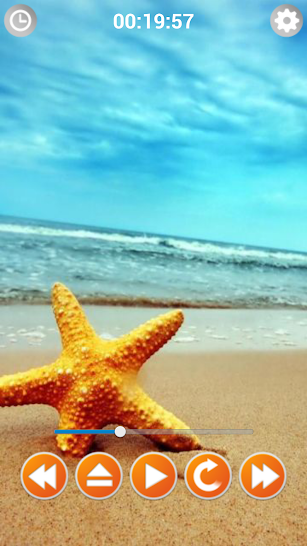 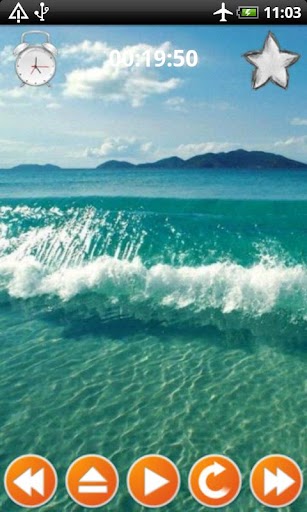 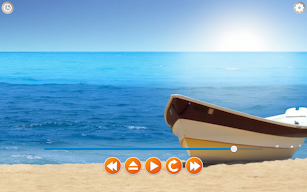 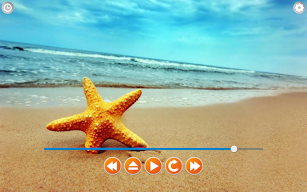