This app provides audio and lyrics display of Shiv Aarti. In addition to this it also highlights the line which is being played by audio player.

Shiva is a Hindu deity. He is considered the Supreme God within Shaivism, one of the three most influential denominations in Hinduism, whereas in other branches of Hinduism such as in the Smarta tradition, he is regarded as one of the five primary forms of God. He is "the Destroyer" or "the Transformer" among the Trimurti, the Hindu Trinity of the primary aspects of the divine.

Shiv Aarti is a devotional song dedicated Hindu deity, Lord Shiva. Shiva is a major Hindu deity and the Destroyer or transformer of the Trimurti. Shiva is usually worshiped in the abstract form of Shiva linga.

Features:
1. Audio playback of Shiv Aarti
2. Lyrics display of Shiv Aarti in English
3. Highlights the line which is being played by audio player.

Nigeria News Legit.ng (former NAIJ) is a free, data-saving and convenient app for reading trending, breaking, and popular news of Nigeria and world created by Legit.ng (former NAIJ). Legit.ng - Nigeria’s #1 digital news publisher. Legit.ng is a modern Nigeria digital media platform. We are here to select and present the best stories, that are…

Addictive and simple gameplay make Pig Runner a great game! Touch the screen to jump, collect coins and escape from enemies. Use boxes to protect piggies from flying bees and ants. Challenge a friend to beat you in this great funny game! Play now!! Pigs fell out of the stars and are back from space. They are angry and have to rush to collect coi…

View thousands of videos and images on the world of spearfishing: Catch, Equipment, Home Made, Market and much more. The most beautiful experience included by hundreds of amateur and professional users. Ask for an advice to experts, give a good date to a particular catch or enjoy the most best or the most viewed video of the week. Many hours of vi…

When planning a visit to Tracy, you’ll want to come early and stay late! Once you arrive…relax and enjoy our warm temperatures and even warmer hospitality in our beautiful historic downtown. Tracy is known for its many hometown events including the annual Farmers’ Market on Saturdays on 10th Street, Block Parties in the newly renovated downtown 6…

Baby Phone - Numbers, Animals is one of our learning and entertaining games for kids. The baby phone number animals helps parents turn an ordinary smartphone into a toy phone for babies. The animal phone game provides both kids entertainment and education. The young player will get acquainted with various wild and domestic animals for kids and anim… 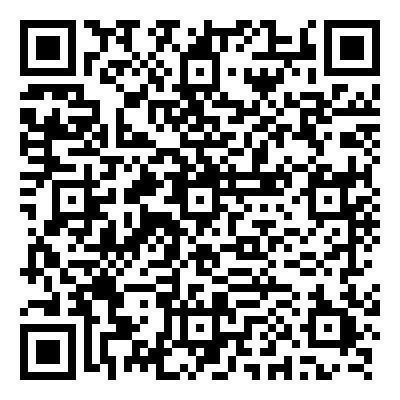 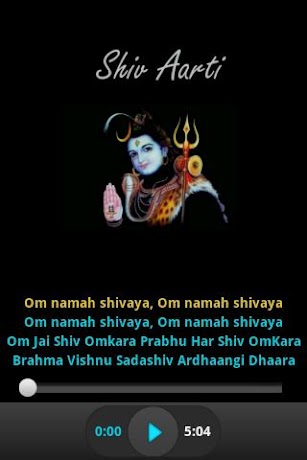 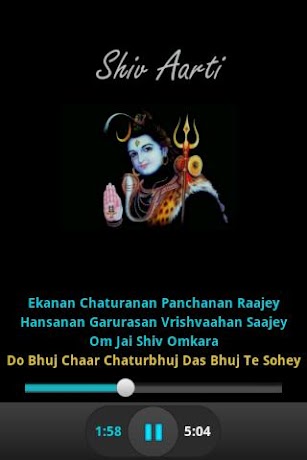 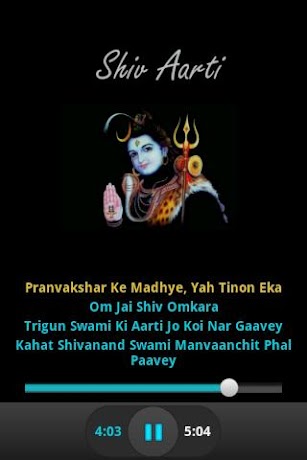