Play Sleater Kinney's songs without the need to search for it in YouTube.
Simply type in the song's code from the list and play this virtual JukeBox !

Sleater-Kinney was a riot grrrl band that formed in 1994 in Olympia, Washington. The group's name is derived from Sleater Kinney Road, Interstate 5 off ramp No. 108 in Lacey, Washington, the location of one of their early practice spaces. They were a key part of the "riot grrrl" and indie rock scenes in the Pacific Northwest. The band was known for its feminist and left-leaning politics.
Sleater-Kinney was formed in early 1994 in Olympia, Washington, by Corin Tucker and Carrie Brownstein. Tucker was formerly in the influential riot grrrl band Heavens to Betsy, while Brownstein was formerly in the queercore band Excuse 17. They often played at gigs together and formed Sleater-Kinney as a side-project from their respective bands. When Heavens to Betsy and Excuse 17 disbanded, Sleater-Kinney became their primary focus. Janet Weiss of Quasi is the band's longest lasting and final drummer, though Sleater-Kinney has had other drummers, including Lora Macfarlane, Misty Farrell, and Toni Gogin.

Upon Tucker's graduation from Evergreen State College (where Brownstein remained a student for three more years), she and then-girlfriend Brownstein took a trip to Australia in early 1994. Their last day there, they stayed up all night recording what would become their self-titled debut album. It was released the following spring. They followed this with Call the Doctor (1996) and Dig Me Out (1997), and became critical darlings as a result.

Their next few albums pushed the band towards mainstream listeners, culminating in 2002's One Beat. The group opened for Pearl Jam at many North American shows beginning in 2003, and the band cited the experience of playing to large arenas as part of the inspiration and motivation for the music found on their last album, The Woods. The Woods was released in 2005, and was a departure from the sound of their previous albums. In its place, The Woods featured a denser, heavily distorted sound that drew on classic rock as its inspiration. In 2006 they helped to curate an edition of the British All Tomorrow's Parties festival.

Renowned critics Greil Marcus and Robert Christgau have each praised Sleater-Kinney as one of the essential rock groups of the late 90s/early 00s. Marcus named Sleater-Kinney America's best rock band in a 2001 issue of Time magazine.Sleater-Kinney's musical style sprang from and was rooted in Olympia, Washington's fertile punk and independent rock scenes of the early- to mid-1990s, forming around the last years of the riot grrrl movement, and with Tucker and Brownstein coming from veteran acts from the beginning of the movement. Their sound incorporates personal and social themes along with stripped-down music that was influenced by punk and the free-thinking ideals of 1980s-1990s alternative and indie rock. They experimented with this foundation by bringing in different instruments and arrangements. Sleater-Kinney have named influences such as Bikini Kill, Mecca Normal, Bratmobile, Throwing Muses and Sonic Youth. Corin Tucker's emotional vocals and the band's lyrics alternate between personal and political topics, rebelling against war, traditionalism, gender roles and consumerism from feminist and progressive perspectives. Sleater-Kinney contributed the protest song "Off With Your Head" to NOFX leader Fat Mike's Rock Against Bush compilation.

In a documentary about riot grrrl, Tucker revealed that her vocal style has always been intentionally harsh to suit the band's message and to demand focus from the listener, and her vocals have been described by Allmusic critic Heather Phares as "love-them-or-hate-them vocals. 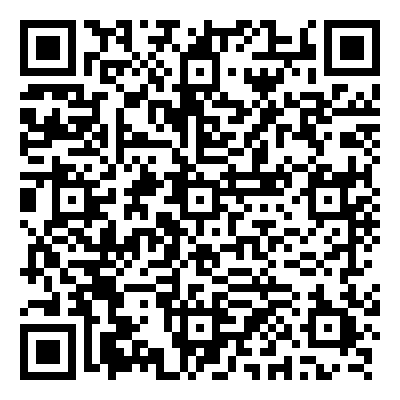