Play T Rex's songs without the need to search for it in YouTube.
Simply type in the song's code from the list and play this virtual JukeBox !

T. Rex were a British rock band, formed in 1967 by singer/songwriter and guitarist Marc Bolan. The band formed as Tyrannosaurus Rex, releasing four underground folk albums under the name. Tony Visconti (their producer for several albums) claimed in a documentary on the band that he had taken to using the abbreviated term "T. Rex" as a shorthand, something that initially irritated Bolan, who gradually came around to the idea and officially shortened the band's name to "T. Rex" at roughly the same time they started having big hits (shortly after going electric).

After earning success in the early and mid-1970s, the band broke up after Bolan was killed in a 1977 car accident.Marc Bolan founded Tyrannosaurus Rex in August 1967. After a solitary performance as a four-piece at the Electric Garden in Covent Garden, the group immediately broke up. Bolan retained the services of percussionist Steve Peregrin Took and the duo began performing acoustic material with occasional homages to Gene Vincent and Eddie Cochran. The combination of Bolan's acoustic guitar and distinctive vocal style with Took's bongos and assorted percussion—which often included children's instruments such as the Pixiphone—earned them a devoted following in the thriving hippy underground scene. BBC Radio One Disc jockey John Peel championed the band early in their recording career. Peel later appeared on record with them, reading stories written by Bolan. Another key collaborator was producer Tony Visconti, who went on to produce the band's albums well into their second, glam rock phase.

By 1968, Tyrannosaurus Rex had become a modest success on radio and on record, and had released three albums. While Bolan's early material was rock and roll-influenced pop music, by now he was writing dramatic and baroque songs with lush melodies and surreal lyrics filled with Greek and Persian mythology as well as creations of his own. The band became regulars on Peel Sessions on BBC radio, and toured Britain's student union halls.

By 1969 there was a clear rift between the two halves of Tyrannosaurus Rex. While Bolan and his girlfriend June Child were living a quiet life, Took had fully embraced the anti-commercial/community-spirited/drug-taking ethos of the UK Underground scene centred around Ladbroke Grove. Took was also attracted to anarchistic elements such as Mick Farren/Deviants and members of the Pink Fairies Rock 'n' Roll and Drinking Club.

Took then contributed his talents and two songs to Twink's Think Pink album, and began writing his own songs, and wanted the duo to perform them, but Bolan strongly disapproved of his solo efforts. Bolan's relationship with Took ended after Unicorn, although they were contractually obliged to go through with a US tour which was doomed before it began. Poorly promoted and planned, the acoustic duo were overshadowed by the loud electric acts they were billed with. To counter this, Took drew from the shock rock style of Iggy Pop; Took explained, "I took my shirt off in the Sunset Strip where we were playing and whipped myself till everybody shut up. With a belt, y'know, a bit of blood and the whole of Los Angeles shuts up. 'What's going on, man, there's some nutter attacking himself on stage.' I mean, Iggy Stooge had the same basic approach."

As soon as he returned to the UK, Bolan replaced Took with percussionist Mickey Finn. and they completed A Beard of Stars, the final album under the Tyrannosaurus Rex moniker. 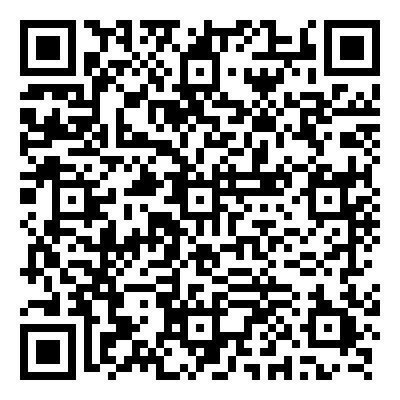