Download APK from previous versions of Tears For Fears Jukebox

Play Tears For Fears songs without the need to search for it in YouTube.
Simply type in the song's code from the list and play this virtual JukeBox !

Tears for Fears are an English New Wave band formed in 1981 by Roland Orzabal and Curt Smith. Founded after the dissolution of their first band, the mod-influenced Graduate, they were initially associated with the New Wave synthesizer bands of the early 1980s but later branched out into mainstream rock and pop, which led to international chart success.

Their platinum-selling debut album, The Hurting, reached number one on the UK Album Chart, while their second album, Songs from the Big Chair, reached number one on the U.S. Billboard 200, achieving multi-platinum status in both the UK and the United States. Their second album contained two Billboard Hot 100 number ones: "Shout" and "Everybody Wants to Rule the World"', the latter winning the Brit Award for Best British Single in 1986. Following the release of their third platinum-selling album, The Seeds of Love (1989), Smith and Orzabal parted company in 1991, though Orzabal retained the Tears for Fears name throughout the remainder of the 1990s. The duo re-formed in 2000, and released an album of new material, Everybody Loves a Happy Ending, in 2004. To date, Tears for Fears have sold over 25 million albums worldwide, including more than 8 million in the U.S.Orzabal and Smith met as teenagers in the city of Bath, Somerset, in southwest England. The duo became session musicians for the band Neon, where they first met future Tears For Fears drummer Manny Elias. Neon also featured Pete Byrne and Rob Fisher who went on to become Naked Eyes. Smith and Orzabal's professional debut came with the band Graduate, a mod revival/New Wave act. In 1980, Graduate released an album, Acting My Age, and a single "Elvis Should Play Ska" (referring to Elvis Costello, not Presley). The single just missed the Top 100 in the UK, though it performed well in Spain and in Switzerland.

By 1981, Orzabal and Smith were becoming more influenced by artists such as Talking Heads, Peter Gabriel and Brian Eno. They departed from Graduate and formed a band called History of Headaches, which they soon changed to Tears for Fears. The plan was for Orzabal and Smith to form the nucleus of the group and bring in surrounding musicians to help them complete the picture.

The band's name was inspired by Primal Therapy, developed by the American psychologist Arthur Janov, which gained tremendous publicity after John Lennon became Janov's patient in 1970. In a 2004 interview with VH1 UK, Orzabal and Smith said that when they finally met Janov in the mid-1980s, they were disillusioned to find that he had become quite "Hollywood" and wanted the band to write a musical.

Tears for Fears were signed to Phonogram Records, UK in 1981 by A&R manager Dave Bates. Their first single as Tears for Fears, "Suffer the Children" (produced by David Lord), was released on that label in November 1981, followed by the first edition of "Pale Shelter" (produced by Mike Howlett) in March 1982, though neither of these releases were successful.

Jesus Family Ministry app will help you know latest news and other details anytime, anywhere on your Android smart phone or tablet. This App provides you the Latest News, Church Events (Calendar), Service timings, Fasting prayer, Sunday Class timings, and Conference call timings. Modules: From the home page you can tap on the Call button to call… 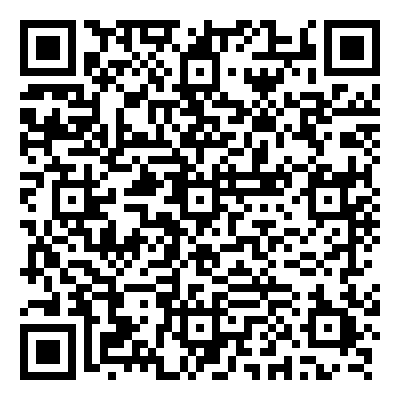