Play Tracy Chapman's songs without the need to search for it in YouTube.
Simply type in the song's code from the list and play, just like a JukeBox !

Tracy Chapman was born in Cleveland, Ohio. She was raised by her mother, who recognized Tracy's love of music and, despite not having much money, bought her a ukulele when she was just three. Chapman began playing guitar and writing songs at the age of eight. She says that she may have been first inspired to play the guitar by the television show Hee Haw.

Chapman was raised Baptist and went to an Episcopal high school. She was accepted into the program "A Better Chance", which helps minority students attend private schools. She graduated from Wooster School in Connecticut, then attended Tufts University. She graduated with a B.A. degree in anthropology and African studies.
During college, Chapman began busking in Harvard Square and playing guitar in Club Passim, the Nameless Coffeehouse, and other coffeehouses in Cambridge, Massachusetts. Another Tufts student, Brian Koppelman, heard Chapman playing and brought her to the attention of his father, Charles Koppelman. Koppelman, who ran SBK Publishing, signed Chapman in 1986. After Chapman graduated from Tufts in 1987, he helped her to sign a contract with Elektra Records.

At Elektra, she released Tracy Chapman (1988). The album was critically acclaimed, and she began touring and building a fanbase. Chapman's "Fast Car" began its rise on the US charts soon after she performed it at the televised Nelson Mandela 70th Birthday Tribute concert in June 1988; it became a number 6 pop hit on the Billboard Hot 100 for the week ending August 27, 1988. Rolling Stone ranked the song number 165 on their list of "The 500 Greatest Songs of All Time". It is the highest ranking song both written and performed by a female performer. "Talkin' 'bout a Revolution", the follow-up, charted at number 75 and was followed by "Baby Can I Hold You", which peaked at number 48. The album sold well, going multi-platinum and winning three Grammy Awards, including an honor for Chapman as Best New Artist. Later in 1988, Chapman was a featured performer on the worldwide Amnesty International Human Rights Now! Tour. According to the VH1 website, "Her album helped usher in the era of political correctness — along with 10,000 Maniacs and R.E.M., Chapman's liberal politics proved enormously influential on American college campuses in the late '80s."

Her follow-up album Crossroads (1989) was less commercially successful, but still achieved platinum status. By 1992's Matters of the Heart, Chapman was playing to a small and devoted audience. Her fourth album New Beginning (1995) proved successful, selling over three million copies in the U.S. The album included the hit single "Give Me One Reason", which won the 1997 Grammy for Best Rock Song and became Chapman's most successful single to date, peaking at Number 3 on the Billboard Hot 100. Following a four-year hiatus, her fifth album, Telling Stories, was released in 2000. Its hit single, "Telling Stories", received heavy airplay on European radio stations and on Adult Alternative and Hot AC stations in the United States. Chapman toured Europe and the US in 2003 in support of her sixth album, Let It Rain (2002).

To support her seventh studio album, Where You Live (2005), Chapman toured major US cities in October and throughout Europe over the remainder of the year. The "Where You Live" tour was extended into 2006; the 28-date European tour featured summer concerts in Germany, Italy, France, Sweden, Finland, Norway, the UK, Russia and more. On June 5, 2006, she performed at the 5th Gala of Jazz in Lincoln Center, New York, and in a session at the 2007 TED (Technology Entertainment Design) conference in Monterey, California. 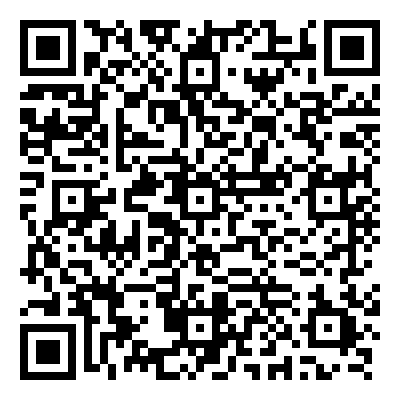