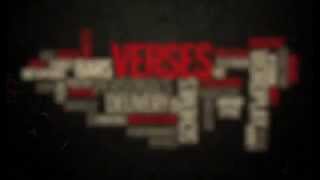 Verses is a global multi-platform battle rap application. Battle rap anyone in the world, anytime, anywhere!

Battle rap users live or send offline challenges
Vote battles
Network, chat, and collab with other emcees
Climb the charts with a unique rating system based on skill, similar to chess ratings
Get points for battling and voting to attain Gold and Platinum status
Tournaments with cash prizes!
Opportunities to battle at live events through various leagues

Now start enjoying the new “Saytar” whereby Etisalat subscribers can take full control of their communication needs through an enhanced new experience. Saytar is the first application of its kind in Egypt; no other telecom operator or service provider has presented its subscribers with a fully-fledged account management (self-care) application.…

BankBox makes managing your money on the move even easier than ever! By automatically analysing your bank’s notification text messages, it takes all the effort out of tracking expenses and incomes. BankBox provides an instant overview of your spending trends, incomes and latest account balances without you having to manually record your transacti…

The WOLF Service App is the ideal partner for the heating technician. The app offers a digital spare parts catalog for the heating sector with over 6800 spare parts, more than 4600 associated photos and over 950 clickable exploded views. All selected spare parts can be ordered directly by e-mail from the wholesaler. A special highlight is the error…

The Budweiser Red Light app is changing the way hockey fans celebrate goals. The app allows you to connect a Red Light Glass via BluetoothTM or a Lamp via WiFi in a few simple steps, syncing them to your favourite city, and taking your goal celebration to the next level. You must be legal drinking age in your province of residence to use this app.… 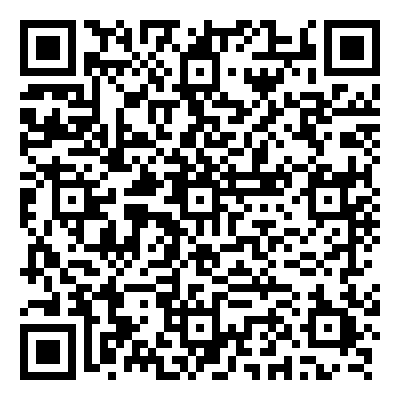 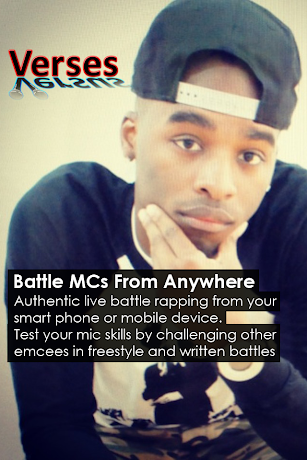 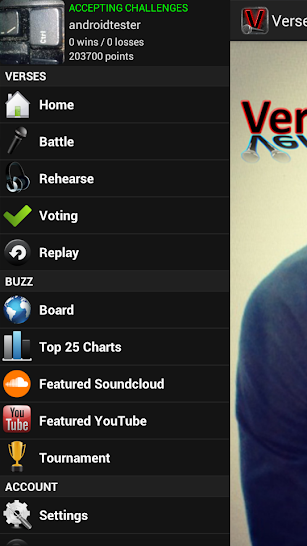 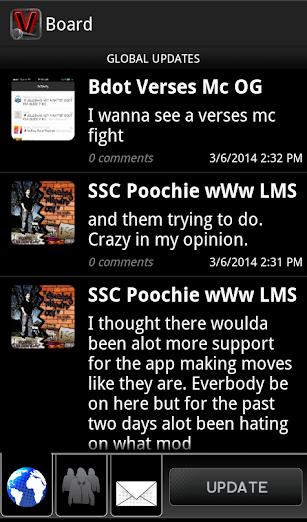 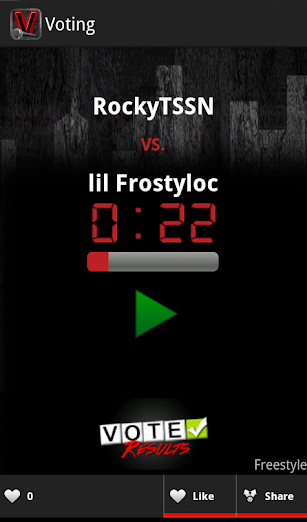 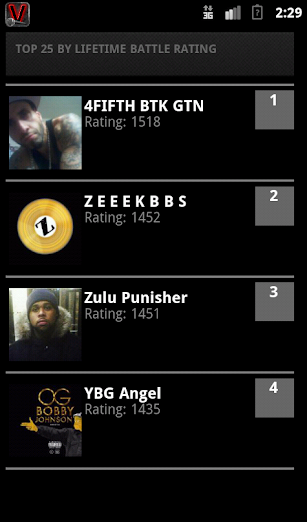 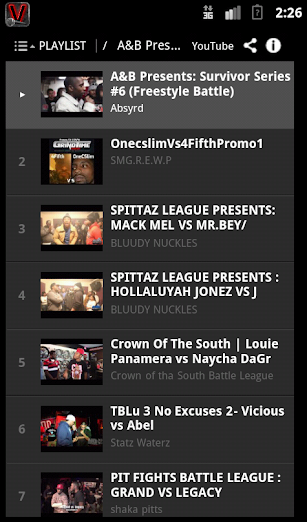