Play 's songs without the need to search in youtube.
simply type in the song's code from the list and play.
additionally, you can choose any video of your choice, register it with any available code or word for future easy browsing.
Internet connection is required to use the Jukebox.
Enjoy.

Whitney Elizabeth Houston (August 9, 1963 – February 11, 2012) was an American recording artist, actress, producer, and model. In 2009, the Guinness World Records cited her as the most awarded female act of all time. Houston was one of the world's best-selling music artists, having sold over 200 million records worldwide. She released six studio albums, one holiday album and three movie soundtrack albums, all of which have diamond, multi-platinum, platinum or gold certification. Houston's crossover appeal on the popular music charts, as well as her prominence on MTV, starting with her video for "How Will I Know", influenced several African American female artists to follow in her footsteps.

Houston is the only artist to chart seven consecutive No. 1 Billboard Hot 100 hits. She is the second artist behind Elton John and the only female artist to have two number-one Billboard 200 Album awards (formerly "Top Pop Album") on the Billboard magazine year-end charts. Houston's 1985 debut album Whitney Houston became the best-selling debut album by a female act at the time of its release. The album was named Rolling Stone's best album of 1986, and was ranked at number 254 on Rolling Stone's list of the 500 Greatest Albums of All Time. Her second studio album Whitney (1987) became the first album by a female artist to debut at number one on the Billboard 200 albums chart.

Houston's first acting role was as the star of the feature film The Bodyguard (1992). The film's original soundtrack won the 1994 Grammy Award for Album of the Year. Its lead single "I Will Always Love You", became the best-selling single by a female artist in music history. With the album, Houston became the first act (solo or group, male or female) to sell more than a million copies of an album within a single week period under Nielsen SoundScan system. The album makes her the top female act in the top 10 list of the best-selling albums of all time, at number four. Houston continued to star in movies and contribute to their soundtracks, including the films Waiting to Exhale (1995) and The Preacher's Wife (1996). The Preacher's Wife soundtrack became the best-selling gospel album in history.

On February 11, 2012, Houston was found dead in her guest room at the Beverly Hilton Hotel, in Beverly Hills, California. Subsequent toxicology reports showed that she had accidentally drowned in the bathtub due to the effects of chronic cocaine use and heart disease. News of her death coincided with the 2012 Grammy Awards and featured prominently in American and international media.

Argus TV HD is a front end for the Argus TV scheduler on your Windows PC. This app allow you to watch recorded television programs and live TV on your Tablet or Android TV stick. Important issues: - First fill in the settings - Play a recorded program is only supported if cifs has been installed on your device (see CifsManager in the play store) o…

Play your own memory game using any available photos and images on your device. Let your kid(s) play a simple game using familiar subjects (grandparents, pets, toys etc.)! Countless variations are possible by simply letting the game use different sets of images (a sample set is included). The game offers 3 difficulty-modes and tracks the best sco…

Download the Shred415 App today to plan and schedule your classes! From this App you can view class schedules, sign-up for classes, buy class packages, view ongoing promotions, as well as view studio’s location and contact information. You can also click through to our Facebook and Twitter pages! Optimize your time and maximize the convenience of s… 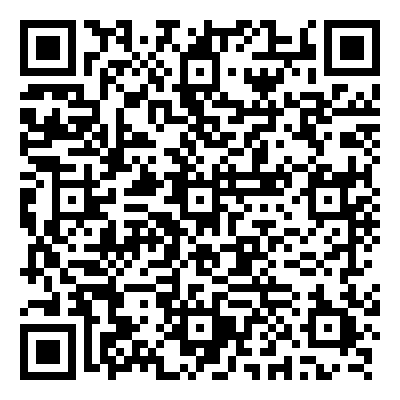