Wind is the flow of gases on a large scale. On Earth, wind consists of the bulk movement of air. In outer space, solar wind is the movement of gases or charged particles from the sun through space, while planetary wind is the outgassing of light chemical elements from a planet's atmosphere into space. Winds are commonly classified by their spatial scale, their speed, the types of forces that cause them, the regions in which they occur, and their effect. The strongest observed winds on a planet in our solar system occur on Neptune and Saturn.

A lullaby is a soothing song, usually sung to young children before they go to sleep, with the intention of speeding that process. As a result they are often simple and repetitive. Lullabies can be found in every culture and since the ancient period.
Many lullabies are in triple metre, or in a compound metre like 6/8. Tonally, most lullabies are simple, often merely alternating tonic and dominant harmonies: Because the intended effect is to put someone to sleep, wild chromaticism would be somewhat out of character.
Many Christmas carols are designed as lullabies for the infant Jesus, the most famous of them being "Silent Night".

Nature, in the broadest sense, is equivalent to the natural world, physical world, or material world. "Nature" refers to the phenomena of the physical world, and also to life in general. It ranges in scale from the subatomic to the cosmic.

Check HCPC's Register of health and care professionals quickly and easily with this free app. • Access the Register any time, any place • Search by name, by registration number or by profession • View detailed information about whether a professional is eligible to work • Find out how to raise a concern about a professional • Instantly access…

A simple unit converter to help the student community. it supports several types of units. This application has been open sourced and the source code can be cloned from https://github.com/sommukhopadhyay/UnitConverter

Prepare to be insulted...by an Iguana! The Insult Iguana has no mercy. He may be cute, but he will insult every aspect of your existence. - Shake to be insulted on-demand (or touch the insult button). Optionally have constant insults thrown your way at a frequency that's adjustable by you. - The Iguana does speak, and you're able to adju…

[Introduction] This is a very popular classic chess brain game in Asia. You will play a general, fighting on the battleground and leading your army to battle with the dangerous enemy in a darkly unknown war. You must fight to remain the last soldier to know the outcome. The war situation may be reversed due to making wrong strategy even match's…

An ever-runner based on Pamplona running bulls. Thanks to Hemingway, everybody knows how that Pamplona party goes: you run chased away by bulls. If you fall you get trampled by fellow runners and bulls alike, plus some goring. However, in Bull Runner happens that you are not the runner, but the bull instead. It's a shame you're alone, but you can m…. 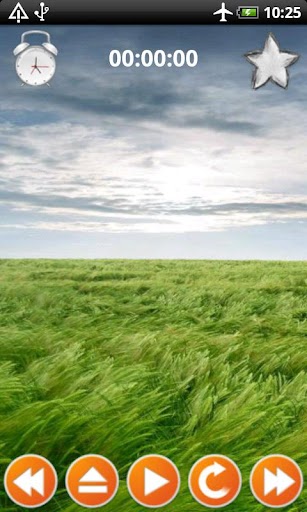 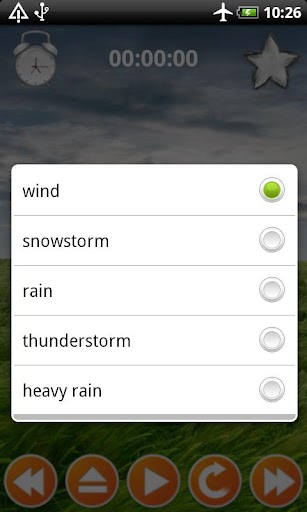 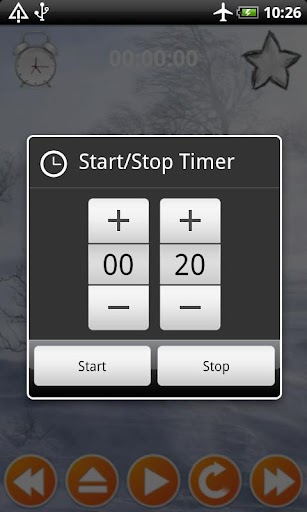 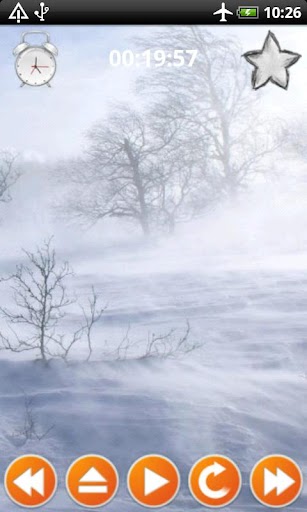