We've added a dedicated Video Player so you can watch the latest videos from WRFG!

We've also made a few performance updates and bug fixes.

WRFG 89.3 Broadcasts 24 Hours a day at 100,000 Watts. WRFG provides a voice for those who have been traditionally denied access to the broadcast media and the involvement of a broad base of community elements to guarantee that access. In the utilization of the Foundation's facilities and in its programs the following communities will receive first priority:

1. Those who continue to be denied free and open access to the broadcast media,
2. Those who suffer oppression or exploitation based upon class, race, sex, age or creed or sexual orientation.

Since going on the air in 1973, WRFG has filled a void on the Atlanta airwaves. WRFG was the first Atlanta radio station since the 1950s to feature such regional musical forms as blues, bluegrass and jazz. Reflecting Atlanta's emergence as an "international city", it pioneered programming oriented toward the area's growing Latin, African, Asian and Caribbean communities. WRFG was the first station to carry live broadcasts from the Arts Festival of Atlanta and the Georgia Grassroots Festival. WRFG's achievements extend beyond music alone. WRFG produced live broadcasts of speakers at the Hungry Club, Atlanta's famous weekly interracial forum. It was the first and only radio station to air the work of local poets, playwrights and authors on a regular basis. WRFG has also initiated programming directed toward Atlanta's neighborhoods, the disabled, alternative lifestyles, and other special audiences. Its in-depth coverage of event such as the 1987 rebellion at the Atlanta Federal Penitentiary has received widespread acclaim.

WRFG's documentaries merit special attention. Between 1977 and 1980, WRFG produced the 50-part "Living Atlanta!' series on Atlanta's history. "Living Atlanta!' won national awards and established a tradition of documentary excellence at WRFG. In the fall of 1989, the University of Georgia Press published a book based on this award-winning series.

Now with OpenTouch Conference, it becomes easy to set up and attend multi-users voice calls! Eliminate the frustrations of traditional conference calls by using our audio conferencing and screen sharing service system. Invite on the fly - Send invitations: You create pre-formatted invites from your Outlook add-in, smartphone app, or browser invit…

Phonics Reader is the first app in phonics series. This app uses systematic approach to read with phonics methodology. It has been designed with teaching in mind; It can be used as learning aids and the navigation is simple and intuitive,Its very easy to use app Phonics Reader has a very clean design, It has alphabet tiles with sound which can be… 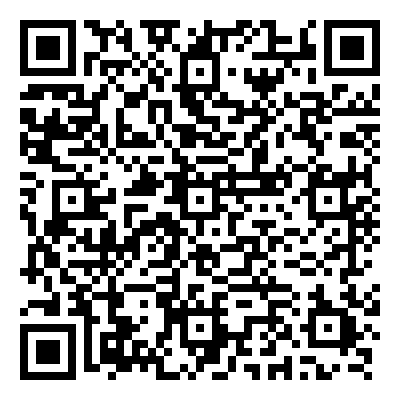