Download APK from previous versions of Yo La Tengo Jukebox

Play Yo La Tengo's songs without the need to search for it in YouTube.
Simply type in the song's code from the list and play this virtual JukeBox !

Despite achieving limited mainstream success, Yo La Tengo has been called "the quintessential critics' band" and maintains a strong cult following. The band is renowned for its encyclopedic repertoire of cover songs both in live performance and on record.Ira Kaplan and Georgia Hubley formed the band as a husband/wife duo in 1984. They chose the name "Yo La Tengo" (Spanish for "I have it"; or referring to a female-gender object or person, also "I've Got Her") in an effort to avoid any connotations in English. The name came from a baseball anecdote. During the 1962 season, New York Mets center fielder Richie Ashburn and Venezuelan shortstop Elio Chaco'n found themselves colliding in the outfield. When Ashburn went for a catch, he would scream, "I got it! I got it!" only to run into Chaco'n, who spoke only Spanish. Ashburn learned to yell, "¡Yo la tengo! ¡Yo la tengo!" instead. In a later game, Ashburn happily saw Chaco'n backing off. He relaxed, positioned himself to catch the ball, and was instead run over by left fielder Frank Thomas, who understood no Spanish and had missed a team meeting that proposed using the words "¡Yo la tengo!" as a way to avoid outfield collisions. After getting up, Thomas asked Ashburn, "What the hell is a Yellow Tango?".

They placed an advertisement to recruit other musicians who shared their love for bands such as The Soft Boys, Mission of Burma, and Arthur Lee's Love. The group's debut recording was a 7" single entitled "The River of Water" backed with a cover of Arthur Lee's "A House Is Not a Motel" released in late 1985 with Dave Schramm on lead guitar and Dave Rick on bass. After recording "Private Doberman" for inclusion on a Coyote Records compilation entitled Luxury Condos Coming to Your Neighborhood, Rick left the band and was replaced by Mike Lewis, the founding bass player of Boston garage-punk bands DMZ and Lyres, who was also a member of Brooklyn garage rock band The A-Bones throughout his tenure in YLT.In 1986, Yo La Tengo released their first LP, Ride the Tiger on Coyote Records. Produced by former Mission of Burma bassist Clint Conley who also took over bass duties on three songs, the album "marked Yo La Tengo as a band with real potential" according to reviewer Mark Deming. Kaplan was credited as "naive guitar" on the sleeve, and in the liner notes for the 1993 reissue of the album on City Slang Records, went so far as to say "Dave's guitar playing is inarguably the best thing about the record."

Schramm and Lewis left the band after the album's release, with Kaplan subsequently taking on the role of lead guitar and Stephan Wichnewski joining to play bass. The group's next album New Wave Hot Dogs (1987) sold poorly, but in the words of Mark Deming, "was a quantum leap over the sound of their debut."

The release of President Yo La Tengo in 1989 did much to establish the band's reputation among rock critics including Robert Christgau who praised the "mysterioso guitar hook" in the first song titled "Barnaby, Hardly Working". Produced by Gene Holder of The dB's, the album was the band's last release on Coyote. Despite the positive reception of the album, sales were still poor and Wichnewski left the band not long after. Hubley and Kaplan carried on as a duo and began playing two-electric-guitar shows. Kaplan, though typically a pragmatist, started carrying a bug trapped in amber in his pocket for luck. 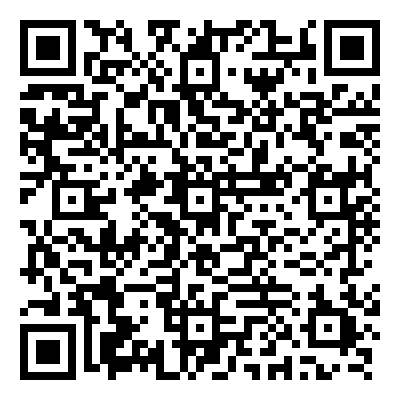