Note:
Also update software for the HDD Audio Player to the latest version to use this application.

This application has the following features:
- Easy operation of HDD AUDIO PLAYER using your mobile device
By installing HDD Audio Remote on your smartphone or tablet, you can remotely select and play tracks, change playback volume, stop playback and more, instead of operating the HDD AUDIO PLAYER directly. You can also select music services.
- Creating and editing playlists
You can create and edit playlists with your favorite tracks.
- Editing the music information of a track
You can edit the details of tracks.

Note:
The functions of HDD Audio Remote may vary depending on the HDD AUDIO PLAYER model.

Version 4.1.0
- Search from the search history is now available.
- Track list sorting by playback count (max./min.) is now available.
- The "Play same SensMe channels" option is now included in the track/file context menu and the option menu on the playback screen. (You can immediately play tracks in the SensMe channels to which the selected track/file belongs.)
- Operability improved.

Version 4.0.0
- Spotify Connect is now supported. Start the Spotify application and log in with the Premium account. (Only available in the service coverage areas.)
- Widgets are now supported.
- Playlists can now be created easier. You can add content to a playlist while browsing or add the entire play queue to a playlist.
- Playlists can now be sorted (by Name, by Creation Date, or by No. of Tracks).
- Detailed track information can now be displayed on the playback screen. You can tap an album name or an artist name to go to the relevant list.
- During playback of one of the SensMe channels, its channel name can now be displayed on the playback screen.
- Operability improved.

Version 3.3.0
- "DSEE HX" was added to the Options menu. (HAP-S1 only)
- "Recently played" was added to automatically generated playlists.
- Music info can now be re-acquired for DSD format content also.
- Descending order was added to sorting (by name, by album track, by year).
- Operability improved.

Version 3.2.0
- "Divide Album" is now supported.
- Format display was added to the Album list of the tablet (when all tracks on the album are the same format).
- "Go to album" (go directly from the track or file to the album to which the track or file belongs) is now supported.
- The track list can now be sorted in the screen used to add tracks to the playlist.
- Operability improved.

Version 3.1.0
- "TuneIn" Internet radio is now supported.
- "Help" was added to the Home menu.
- "Re-acquire database from the player" was added to the App Settings.
- Images saved on the mobile device can now be selected when editing album art. (OS 4.0.3 or later)
- Operability improved.

Version 3.0.0
- The app now supports the "Music Transfer" function (transferring music files to the player from a mobile device).
- The app now supports the "Edit SensMe channels" function.
- It is now possible to set oversampling (HAP-Z1ES only).
- Album art has been added to the playlist track screen and Favorites screen.
- Operability improved.

Remember model trains? TrainTracks Lite is your very own virtual train set. Plan your track layout, design your roads, position trains and traffic, place buildings, trees, rivers and more and bring it all to life in 'Free Play' on your tablet or phone. But wait, there's more! Challenge yourself in 'Platform Panic' to move passen… 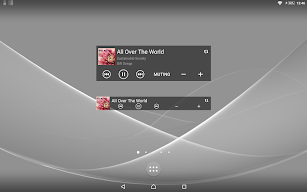 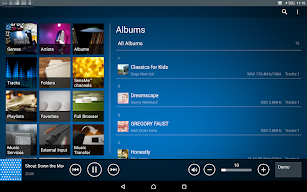 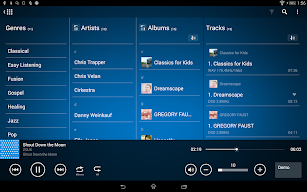 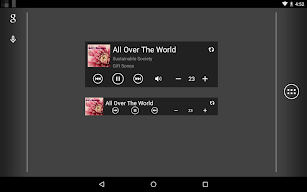 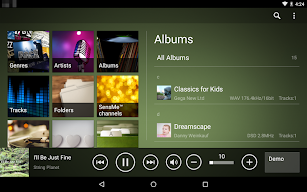 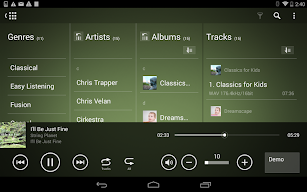 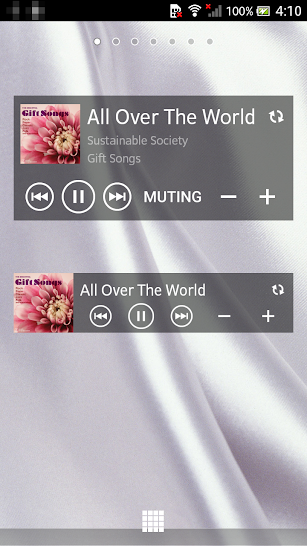 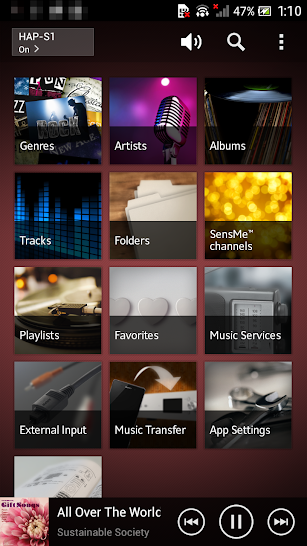 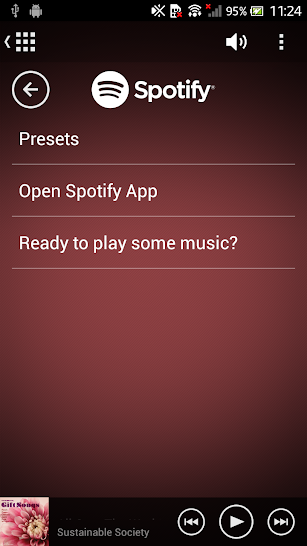 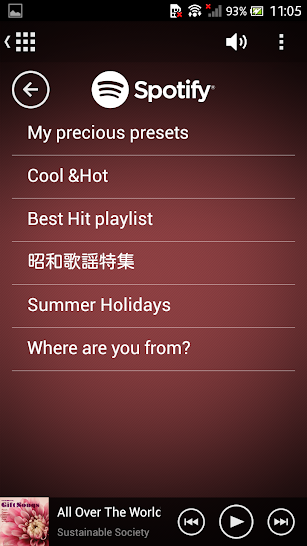 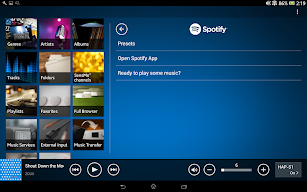 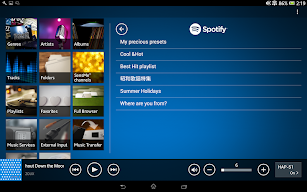 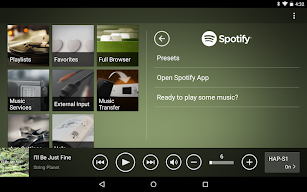 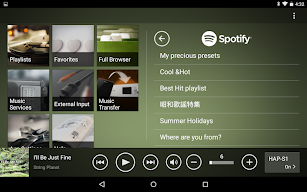