Now featuring the bespoke Custom Tablet Edition for a much more interactive reading experience on your tablet.

As a style magazine, not just a gay one, Attitude magazine is the undisputed, heavyweight, best selling, most well respected gay title in the UK. It is the essential, award winning, one stop resource for gay men looking for health and fitness, fashion, celebrity, music and film coverage, all served up with intelligence and acerbic wit.

Attitude’s world-class celebrity content is equalled by its status as a leading player in men’s fashion. With more than 20 pages of stunning fashion in every issue, shot by some of the world’s most respected fashion photographers, our award winning team consistently push the envelope and set the style agenda. And it’s not just about entertainment. The magazine is balanced by serious features on a diverse range of subjects – from the US Presidential election campaign to male rape to body image issues, all from the sharpest writers in journalism today.

This is a free app download. Within the app users can purchase the current issue and back issues.
Subscriptions are also available within the application. A subscription will start from the latest issue.

Users can register for/ login to a pocketmags account in-app. This will protect their issues in the case of a lost device and allow browsing of purchases on multiple platforms. Existing pocketmags users can retrieve their purchases by logging into their account.

We recommend loading the app for the first time in a wi-fi area.

If you have any problems at all please do not hesitate to contact us: help@pocketmags.com

A nest falls from the eaves of a house to the ground. All the baby swallows die except for one, a female perhaps. It’s reared and called Celeste, like the colour of the sky where she’s destined to fly. Little by little the little swallow and the family who look after her form a special, loving relationship, with moments of great intensity and emoti…

Lucca. A father no longer hears from a son who left home a long time ago. One day a stranger arrives at the door with a boy, Anthony, and tells him that this is his grandson… Bartolomeo Di Monaco was born in San Prisco (Caserta) January 14, 1942 and lives in Lucca from birth. He has directed the quarterly periodical "Stories and Poems" (…

Now, it supports Chinese language only. (繁體中文) This is a single-player poker game. You compete against 7 cute girls include highschool student, female servant, hospital nurse, robot beauty, kimono lady, bunny girl, cheerleader...and so on. You can select 3 girls of them to play together with you at the first round. Every girl has her own speci…

[How to Use] Shake Open Shake again Close [Sensitivity Adjustment] You can adjust the sensitivity and run a determination test in the settings. [Bookmarks] Content is obtained from your standard web browser. [Known Problems] The reaction slows down if shaken within 5 seconds directly after pushing the HOME button.

Let your Twitter followers know where you are. Automatically generate Google Maps with your location. Make your meetings and appointments easier. Are you paying for a fleet control system? Maybe you are wasting your money. Combine the power of Google Apps and Twitter to keep track of your vehicles and agents for free! 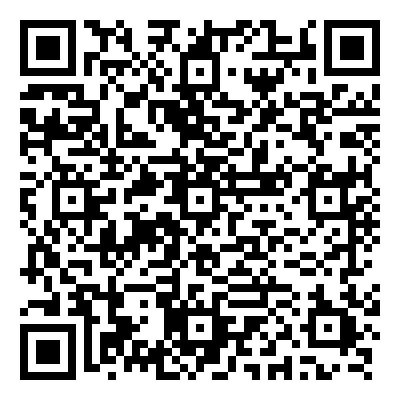 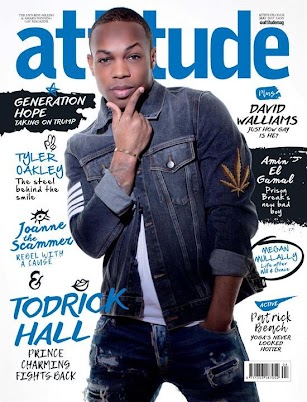 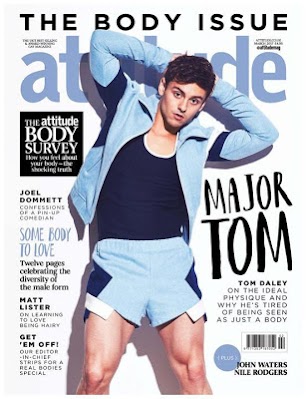 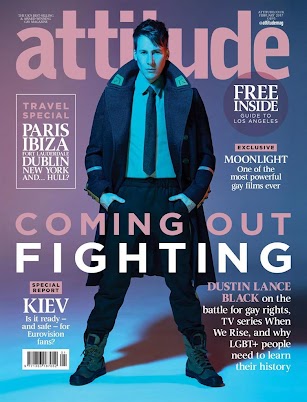 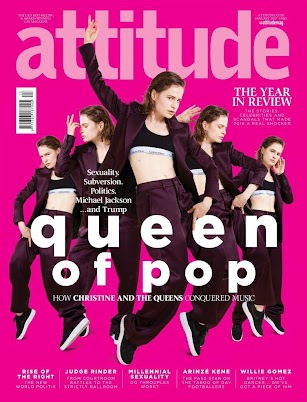 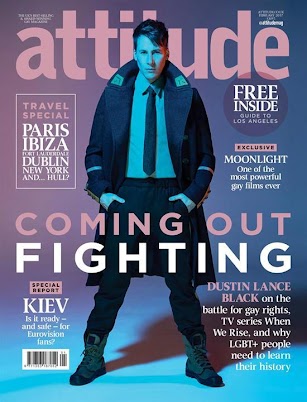 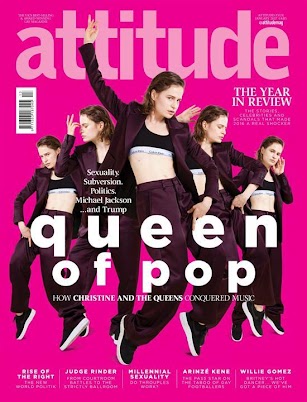 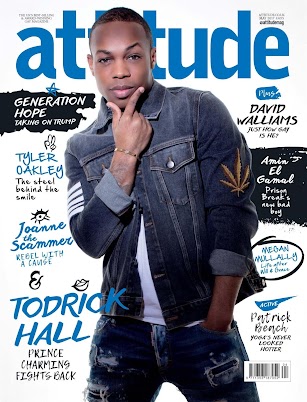 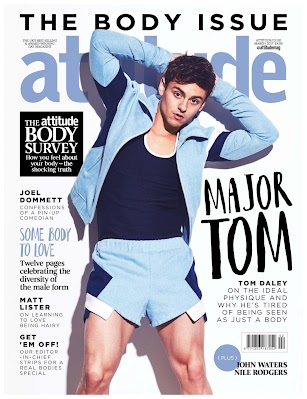 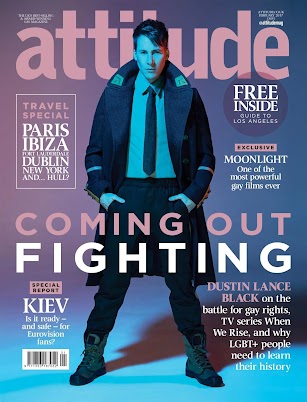 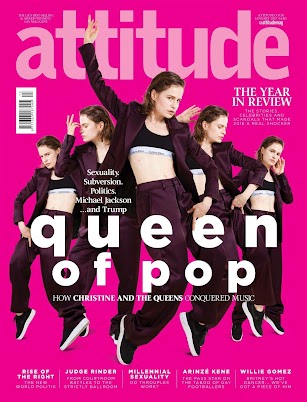 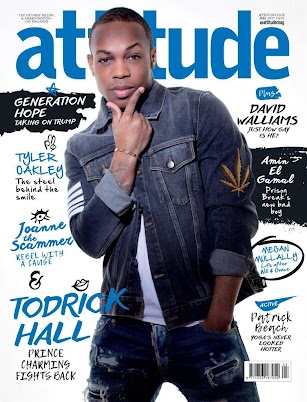 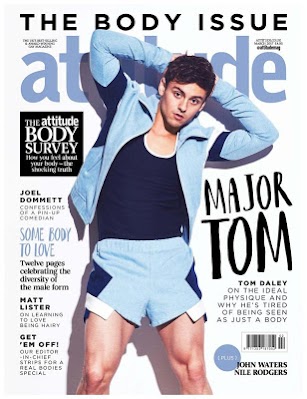