"Are you engadget enough?"

This simple yet effective app brings you a light-weighed version of Engadget website.

While it's the perfect app for engadget usual readers, it's also a great app to everyone who wants to keep up to date with technology news. Its UI is as clear as it should be, becoming one of its best points at all.

With this app, you can get quick access to the Engadget Podcast and use the in-app option to tip Engadget on breaking news, which can be shared via the usual social media wherever you're at. There's also a saving feature to bookmark articles and view while offline, which is deeply appreciated.

We wouldn't go so far as to say that Engadget is the best geek news site, that's up to you. What it's certainly true is that this app is up to it.

Engadget is your ultimate destination for reviews, news and research from the world of consumer electronics. Our team of expert editors and columnists at engadget.com work passionately (some would say, obsessively) to bring you the best information about all gadgets, the science and technology behind them as well as insider insights before the products are even in the market. Want up to the minute coverage on the latest smartphone news, HDTV reviews and hands-on looks at all gadgets from laptops to game systems? Engadget delivers the definitive tech news you need instantly. With this app at your fingertips, you’ll be an informed tech expert in no time.

* A non-stop, daily stream of all the latest posts from Engadget, better optimized for phones and tablets.
* See Engadget's features, reviews, unboxings, and hands-on coverage as it happens
* Check out Engadget videos and photo galleries of the latest news and gadgets
* Share Engadget content via any app on your device that supports sharing
* Use the in-app option to tip Engadget on breaking news or provide us with feedback on the app
* Save Engadget articles to keep all your favorite posts in one place
* Intuitive and clear interface

What is the ultimate Chinese 3C social network website? The answer is very easy - it’s Mobile01! But it’s not only about 3C. From gaming, autos, motorcycles, cycling, to house refurbishing, makeup, caring for your sneakers, where to dine, photo sharing and more, Mobile01 brings you all the resources you need. Now this Mobile01 app delivers that…

Engadget Distro brings the best articles from the Engadget site to your tablet in a rich, magazine-like format. Each week a new edition is hand-crafted by the Engadget team featuring the best reviews and features curated from the website along with a weekly editorial to bring you up to speed on any news you might have missed. Once downloaded, we en…

Riversip is a news reader that focus on issued trending headlines. If you're looking for a reader to sync your all your RSS subscriptions this isn't what you're looking for (at least not so far). This is a preset-sourced reader that features the most-read and interesting tech-related news. It has been developed to highlight them in a way that help….

The Gadgets 360 app is the best way to stay on top of breaking tech news, latest product reviews, opinions, analysis, in-depth features, videos, and more from India’s biggest tech news website. The Gadgets 360 mobile and tablet finder will help you select the device best suited to your budget and requirements. The app also includes the latest con…

Do you have multiple tech/mobile/gadget news apps? If you want combine all those and more, inoTechNews is the must app for you. inoTechNews allows you to read news from top tech sites in one place. Facebook: https://www.facebook.com/pages/InoTechNews/463983866998101 Features 60+ sources in 1. Featured sites: Engadget Gizmodo Techcruch Mashab… 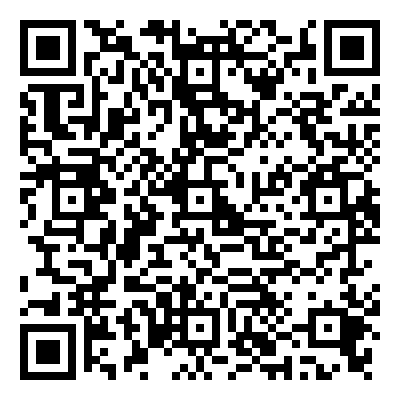 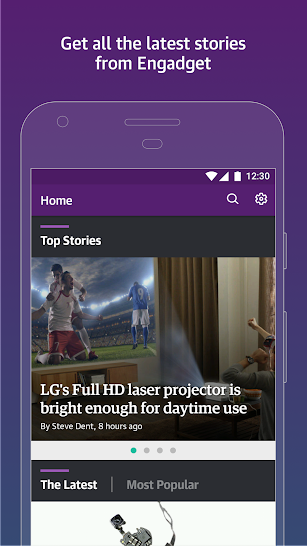 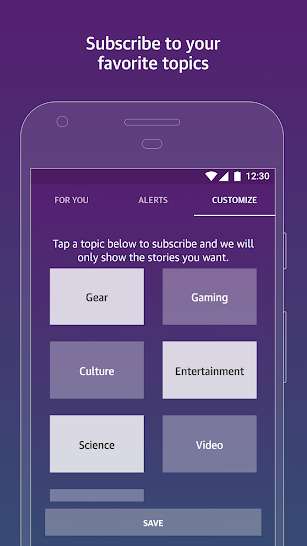 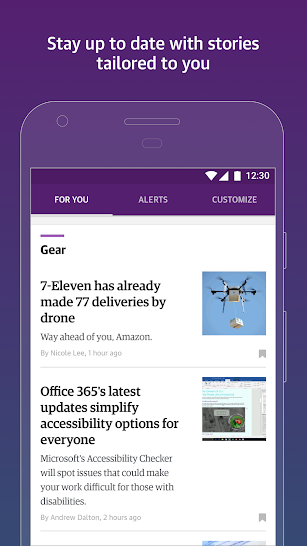