Fast and lightweight mobile news feed reader for your country major newspapers!
Choose, read and easily compare the most famous newspapers with your mobile free of charge and in the fastest way possible. All the headlines of major newspapers in the palm of your hand.

Many supported countries like USA, UK, Ireland, India, Canada, Australia, Malaysia and more!
If you want to stay up to date with what happens in your country and use as little time as possible, then this app is what you need!

Fast News is All News In One App, a RSS Feed Reader but unlike other feature rich news readers, it will bring you directly to the news without wasting any time messing around with the user interface or news loading. It is the best app for the daily reader.
This app is still in Beta state, please provide feedback!

For Malaysia (In Malay, English and Chinese):
* Borneo Post
* The Sun Daily
* Harian Metro
* NewStraitsTimes
* Free Malaysia Today
* HarakahDaily
* Oriental Daily
* MalaysiaKini
* Berita Harian
* The Malaysian Insider
If you want another newspaper to be included in the list, please send us an email.

Features:
* Very fast and lightweight newsreader
* Immediate and simple to use
* Optimized for low bandwidth usage and high download speed
* Easy to compare an article between different newspapers
* Choose only the newspapers you want and change their order
* Front page of the most important newspapers in your country with all the currents news and stories about politics crimes gossip sport government taxes crisis economics finances
* Many countries supported: United States of America, United Kingdom, Canada, Australia, Ireland, Malaysia, India, Germany, France, Italy, Netherlands, Spain, Mexico, Argentina, China, Taiwan, Belgium, Austria
* Share the news with friends through mail, social networks, Facebook, Twitter, Whatsapp or any other app you have installed.
* The best for the daily reader

Disclaimer: App is not affiliated nor related with any of the newspapers cited here. The content the app shows comes from publicly available RSS feeds from the newspapers which retains all copyrights and thus the app is not to be held responsible for any of the content displayed.

It is a solitaire of cards. If the form of the pyramid can remove all the cards, it is completion.

Timer Pro Professional offers industrial time study on Android Smartphones and Tablets. Any number of time study templates can be used in the application to cover all your operations. Add header data to identify the study, additional data and notes by observation to capture full details of the study. You can performance rate every observation and…

U4FIT Virtual Personal Trainer It's a reliable training partner who supports you constantly throughout your outdoor fitness activities, such as running and walking. It uses the GPS to measure and accurately track your workouts, it supports and helps you on reach your athletic goals. It shows distance, speed and position when you're running…

Please rate this app if you use it! Feedback via Facebook: http://fb.com/erpsearchsg The toll gantries known are part of the Electronic Road Pricing (ERP) scheme formulated by the government, and have been set up at traffic choke points. This app helps to check on the gantry pricing at different times of the day. This was made so that it does no… 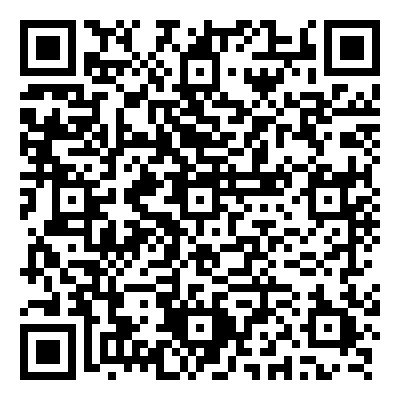