"I have no time right now, I'll read it later"

After becoming the most-known bookmarklet for iOS, Instapaper, powered by Tumblr developers, hits Android OS. It allows you to save webpages, articles and any other resource to read them later, even offline. What's more, it provides a good-looking and friendly layout for making easier reading all that resources. A layout which is highly configurable.

There are other similar resources, some of them have been on Android for a long time. What could be the added-value feature of Instapaper? I would say a high compatibility and integration. Since Instapaper reached great success on iOS, there are already lots of browsers plugins and alternative apps that makes things easier. What's more, it's backed by a professional team of developers.

Regarding features: Instapaper allows you to save to read later lots of resources just by tap "share" button and then selecting Instapaper or through browsers plugins. Likewise, you can add folders and tags to organize your articles, save worthy articles in the archive after reading them or like them.

From setttings you can enable "dark mode" manually or automatically at night. You can re-download articles manually too, sort articles, set prompting and set up download limits.

In summary: Instapaper is set in a good-looking and highly configurable layout, it's simple and user-friendly and it's fully integration with other resources. Highly recommendable.

Instapaper is the simplest way to save and store articles for reading: offline, on-the-go, anytime, anywhere, perfectly formatted.

Instapaper for Android provides a mobile and tablet-optimized Text view that makes reading Internet content a clean and uncluttered experience. Read offline, even on airplanes, subways, on elevators, or on Wi-Fi-only devices away from Internet connections.

CORE FEATURES:
- Saves most web pages as text only, stripping away the full-sized layout to optimize for tablet and phone screens
- Distraction-free reading environment gets out of your way so you can focus on the content
- Everything you download is then available **OFFLINE**, so you can read whenever you want, even on airplanes, subways, or Wi-Fi-only devices away from internet connections

PLUS:
- Optimized tablet interface
- Adjustable fonts, text sizes, line spacing, and margins
- Dark mode and brightness control for night reading
- Sort your list of unread items by popularity, date, article length, and shuffle
- Folders for organization
- Share via web browser and any app that supports sharing
- Rotation lock
- Download up to 500 articles on your phone or tablet, and store unlimited articles on the Instapaper website
- Folders for organization
- Dictionary and Wikipedia lookups
- Tilt scrolling, page-flipping
- Preview links in the built-in browser without leaving the app
- Search, via in-app purchase

The free txtr Android app brings the world of eBooks to your Android devices and gives you access to more than 2 Million eBooks* – from current bestsellers to classic books to rarities. - Browse, search and find the books that you are looking for from more than 2 million eBooks in our store* - Try free samples for many of our books before you buy…

** the only one WiFi File transfer / sharing utility (in Play Store) with HTTPS support that encrypts the content and makes content transfer safer in open WiFi networks ** Using WiFi File Server, you can browse and manage the files and folders of your mobile devices via WiFi and a web browser. No USB cable needed any more when WiFi is available.…

Droid Over Wifi lets you access your mobile device from your desktop browser. Now you can easily access your phone from your desktop browser on condition that both of them are connected to the same WiFi network. Forget cables and client software. Droid Over WiFi makes it easier. Launch the app, press the "On" button and a URL (with an IP address an….

- Quick and high-quality translation without the internet; - New “Dialog” mode for easy communication; - Fast one-tap translation; - Translation of a text directly from the camera or from photos, which are stored in the Gallery. Works offline! - Voice and text translator, dictionary and phrasebook (internet connection is required on certain devices…

- Quick and high-quality translation without the internet - New “Dialog” mode for easy communication. - Instant translation in any app - Translation of a text directly from the camera or from photos which are stored in the Gallery. Works offline! - Voice translator, dictionary and phrasebook (internet connection is required on certain devices for v…

Page Marker is a smart webpage organizer that allows you to easily save, arrange, and read web articles that interest you, all in one app! Comprehensive article keeper - Save the Internet articles that you like, whether in mobile or PC. - Sync all your favorite contents to Google Drive. - Read and/or organize your collection of articles anytime an…

File Expert HD is a comprehensive smart file manager for mobile devices. File Expert HD goes beyond the basic features of classic file explorers. It introduces a new way to organize files and documents on a web-browser-like interface. File explorers for mobile devices are in most cases mere ports of desktop file browsers. Both design and functional…. 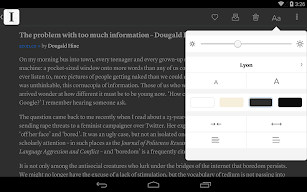 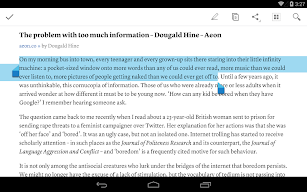 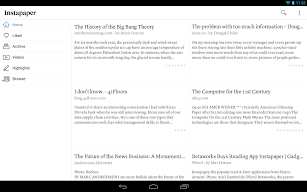 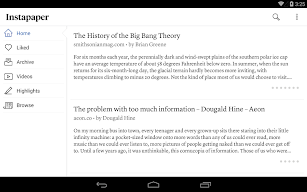 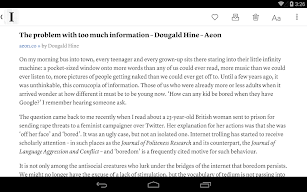 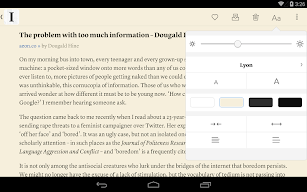 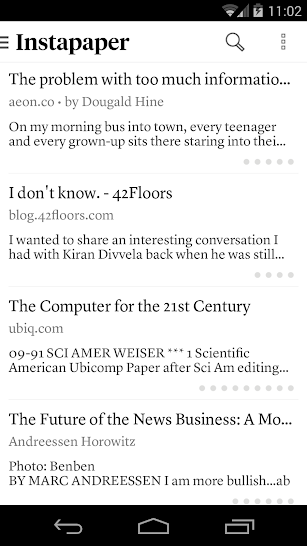 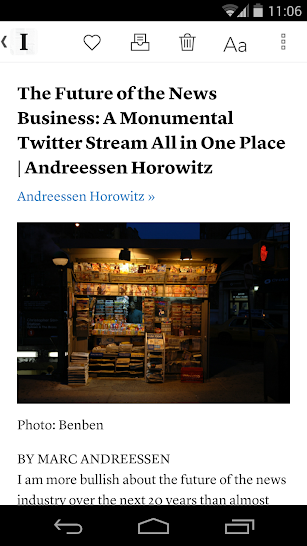 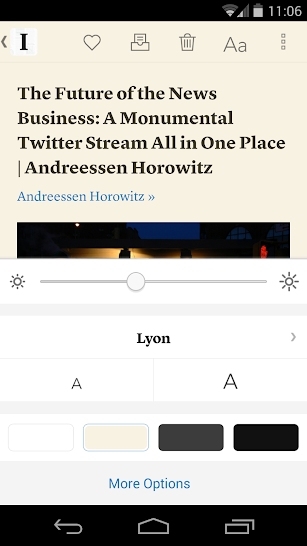 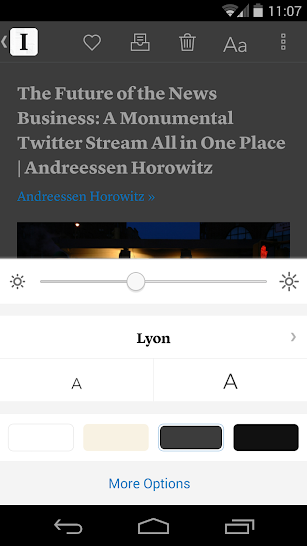 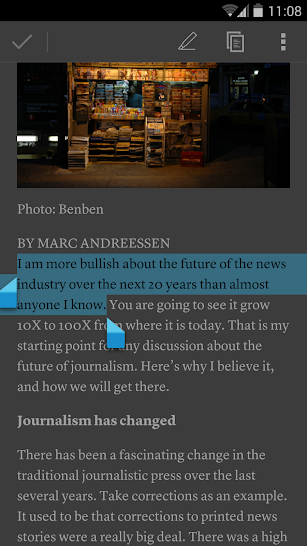 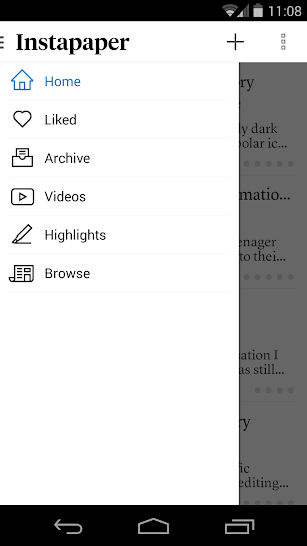