After becoming a fans’ favourite in its debut season, Liverpool FC’s monthly magazine is back on the shelves for the 2013/14 campaign.

‘Liverpool FC’ is a must-read for all Reds’ fans. With 100 pages of Liverpool news, views and exclusive features, it’s one of the biggest monthly club publications of all Premier League clubs.

Produced in the heart of Liverpool, the publication takes fans inside the club, with behind the scenes insight, exclusive interviews and photoshoots. Highlights already include new signings Kolo Toure, Simon Mignolet, Iago Aspas and Luis Alberto coming under the spotlight in their first ever interviews as Liverpool stars.

Each month there are at least two exclusive interviews with first team players, exclusive columns by past Liverpool greats such as Dietmar Hamann and Neil Mellor, games, quizzes and much more to fuel your Liverpool FC addiction.

With an eye on Liverpool’s glorious history and a spotlight on possible stars of the future in the Academy, Liverpool FC monthly magazine is red through and through and is essential reading on your mobile device.

Happy or Sad… Choose the correct answer. Stephen is ___ because he dropped his ice cream. This colorful educational App for Android has all 56 illustrated picture flash cards (plus audio of each card’s text) from the Opposites Fun Deck by Super Duper Publications. Select the cards you want students to see, and have your students fill in the blank…

Brush or Brushed… Choose the correct answer. Yesterday, Amy ___ her hair. This colorful educational App for Android has all 52 illustrated picture flash cards (plus audio of each card’s text) from the Regular Past Tense Verbs Fun Deck by Super Duper Publications. Select the cards you want students to see, and have your students fill in the blank…

Cartoon yourself is the cartooning app on Google Play! Become Artisto like Leonardo Da Vinci Live Animoji Camera Cartoon me camera - a bit of moji for your avatar This free fabby can transform people and objects (landscapes, animals, prizma,etc.) into caricature form. Select an existing image or snap a quick pic, then edit with six different carto…

This app illustrates how the seminal workforce scheduling model invented by Prof. Dantzig[1,2] can be used to generate optimal/near-optimal weekly agent tour schedules for a call center operating 24x7 given a weekly call volume, service time for the calls, service level and tour definitions for the center. Knowledge of Dantzig's model/theory is… 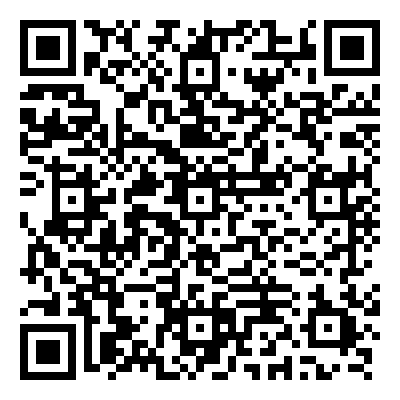 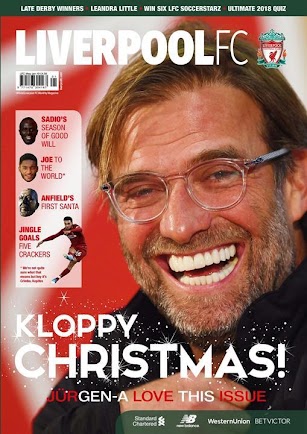 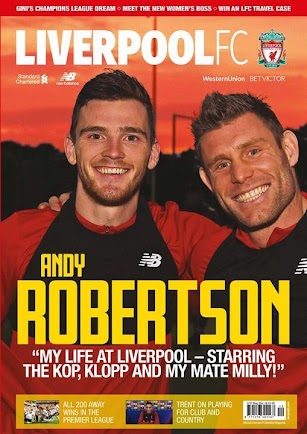 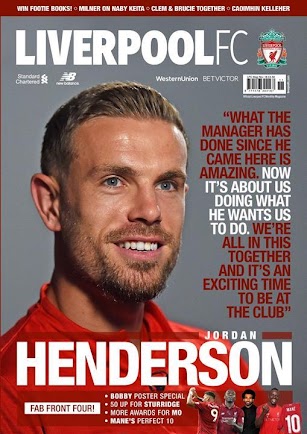 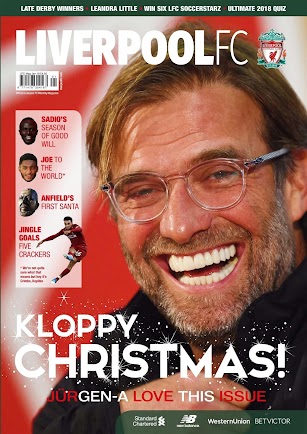 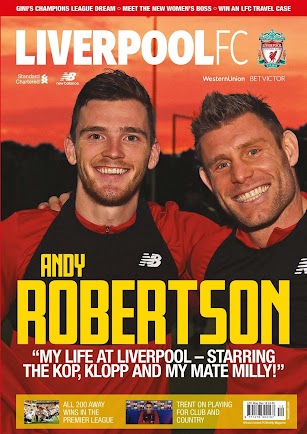 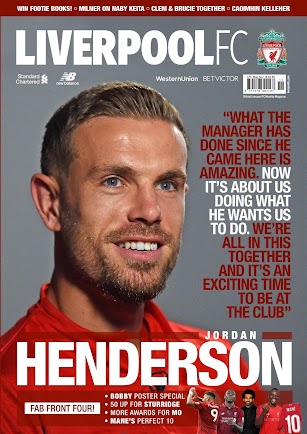 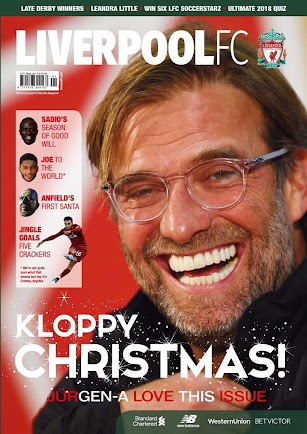 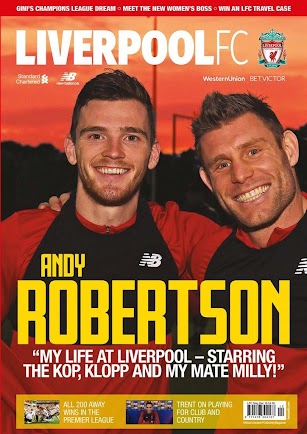 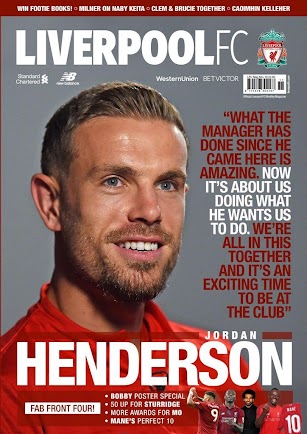