Do you live or work in New York? If so, this app is for you!
Read and share local New York City headlines and news from the biggest newspapers easily and quickly from your mobile.
This app is the fastest mobile news reader for NYC!
Now you can customize the app by choosing your favorite newspapers and their orders and disable the others so that you don't waste time reading newspaper you don't like!
You can read news from these newspapers and websites:

Read latest headlines and stories about economics, politics, crimes, events, gossip, sport, government taxes, finances. Updated daily.
The app supports easily sharing the articles with your friends via Facebook, email, twitter and all the other apps you have installed on your phone.

Unlike other news readers, New York City News app is designed to have a very simple and immediate interface and to be very small and fast (also supports moving to SD) because it is specific for the daily user.

If you know of another source of news that you would like to read, please send us an email at pinenutsdev@gmail.com and we will add it to the application if it is possible!

Disclaimer: This application fetches data from publicly available RSS feeds and is not affiliated nor related to the newspapers or websites and is not to be held responsible for the content shown through the app.

Learn daily energy efficiency with Watty and have fun at the same time ! This application is a classic memory game based on cards that teaches energy efficiency. This game will enable you to improve your memory and save energy at home The pictures illustrate everyday life actions that use energy. Each pair represents the same action but with a dif…

Kids Educational Game: Farm Animals (Free) Fun, discovery and learning! Slide finger to discover, touch to listen. Farm Animals is a game for 1-3 years old kids that helps them to develop motricity and to discover more about Farm Animals (names, shapes and sounds) in a funny way. Nice graphics and lively sound makes this game very attractive to…

Placing law enforcement and public safety services at your fingertips! The MyPD app is built to connect the public to their local police and allow the community to become more involved right from your smartphone. (Please note, This app is used by agencies that opt in to use it. If your community has not opted to use MyPD than you should not ex…

BASS ANGLER MAGAZINE is a MUST-HAVE TOOL for bass fishing enthusiasts of all levels. Bass Angler provides information on bass Fishing for anglers of all skill levels. Published quarterly each issue has an astounding30+ angler-written articles giving you direct, firsthand "how to" information on techniques, tips, seasonal patterns, product… 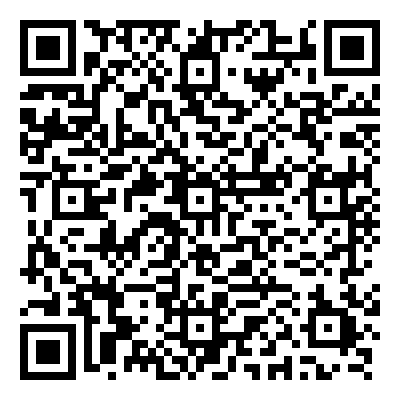 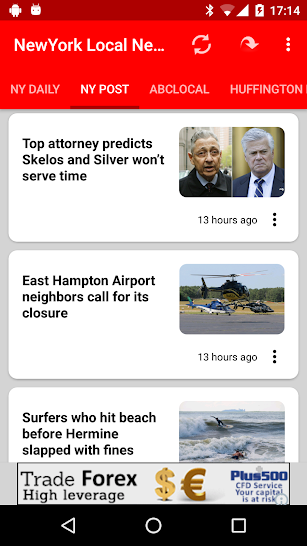 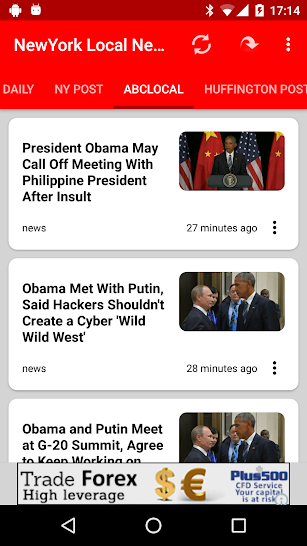 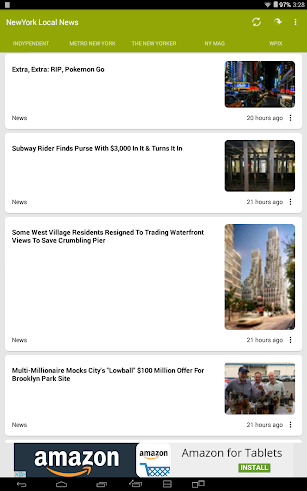 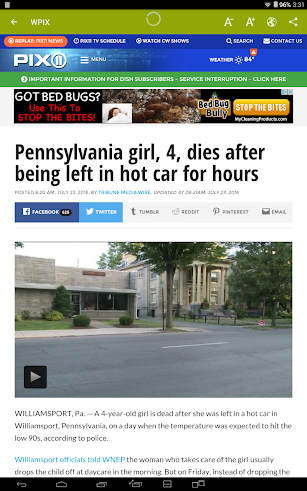 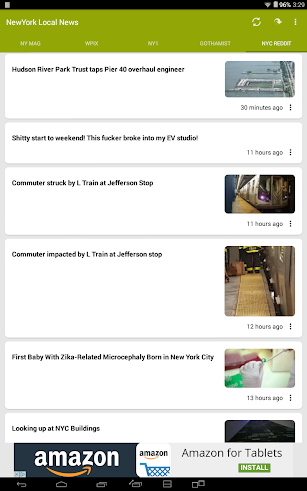 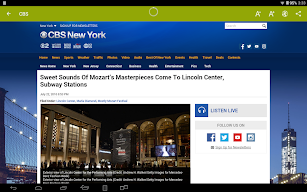 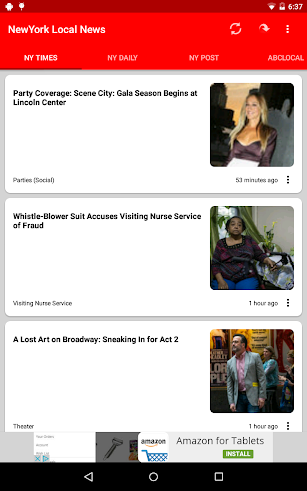 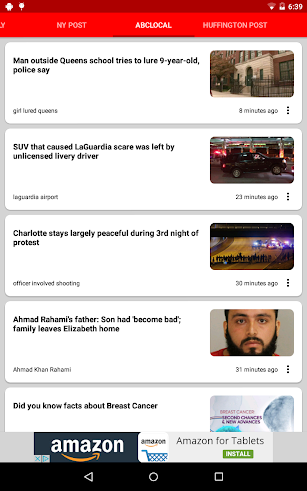 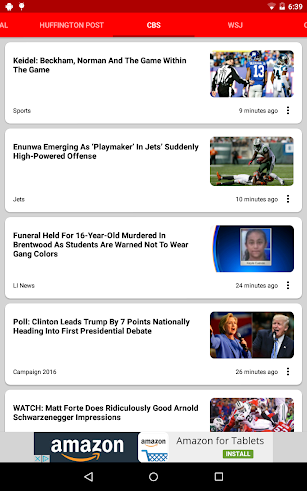 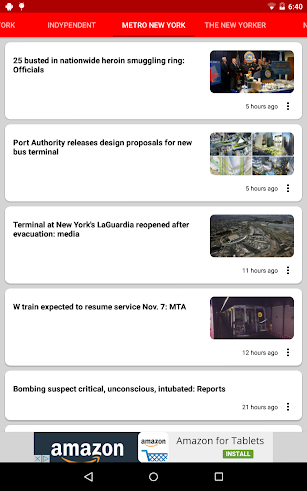 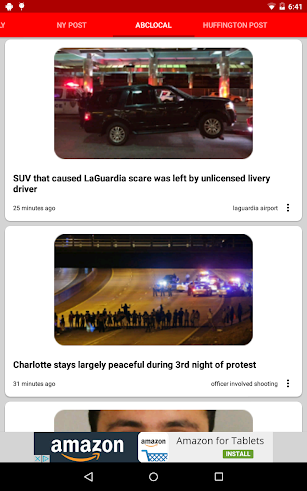 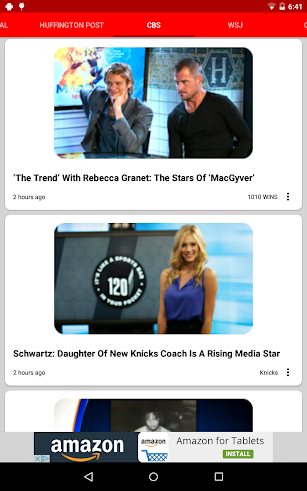 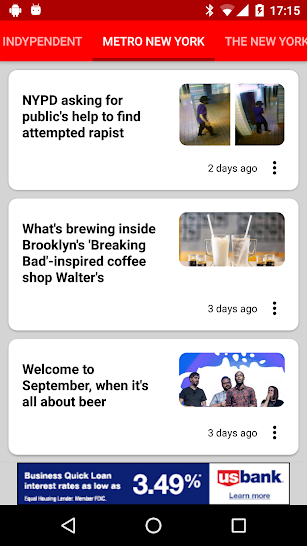 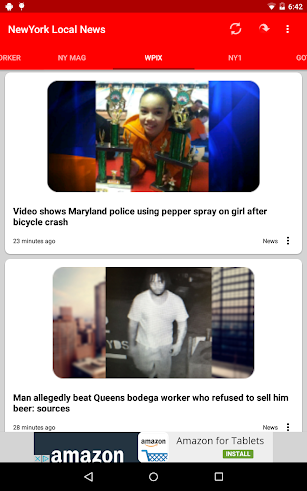 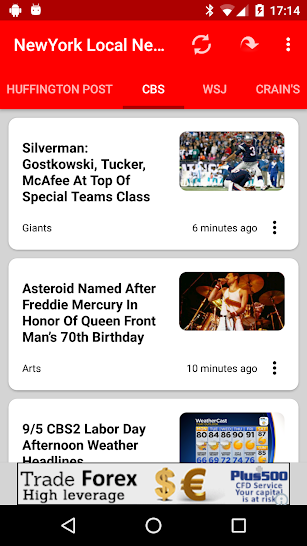 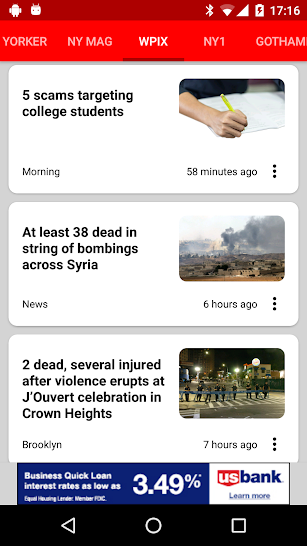 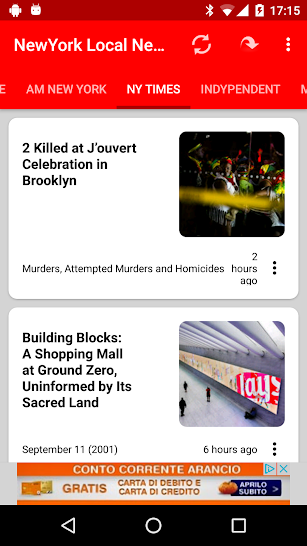 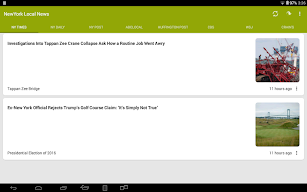 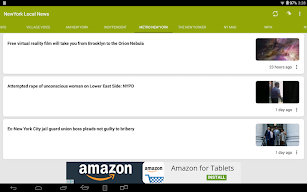 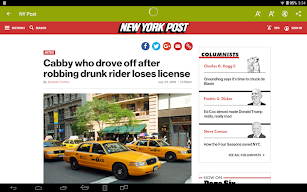 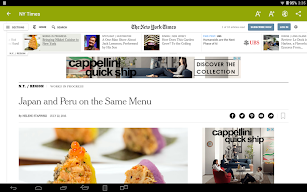