The free, *official* Radio Free Asia (RFA) news application serves your Android smartphone or tablet the most up to date and accurate news from around the world.

The international news application features include:

Fairy Live Wallpaper offers you the most magical experience with beautiful fairies covered in fairy dust decorating your smartphone. Enjoy enchanting animated backgrounds of flower fairies, garden fairies, gothic fairies...and much more! You will be blown away by these luminous wallpapers of mystic landscapes that will make you feel like you've…

Shadow of the Minotaur: Latin

The myth movie Shadow of the Minotaur, by Orange Block Productions, has now been brought to life by the creation team of Digi Media Lab. Play as Theseus, hero of Athens, as you partake on your quest to slay the Minotaur. This version is in Latin.

Mandatory for any automobile, design or digital experience fan, Renault offers its first own interactive book: eBook Renault Captur. This application allows you to dive into Renault Captur's genesis. You will discover there the backstages of Crossover car Captur, from the concept car until its serial production. Live an unique experience throu…

Paid assignments for shoppers in Australia, Belgium, Czech Republic, Luxembourg, Portugal and The Netherlands. Use your smartphone to earn money. Take on the role of a mystery shopper and get paid for carrying out fun and easy assignments. How does it work? 1. Download the app: Download the free SmartSpotter app. No experience is needed to get st…

Stream the best choice of live sport, blockbuster movies, new shows and complete seasons from Australia and around the world on your compatible device with the Foxtel Go app~. Watch your entertainment your way with up to 80 live Foxtel channels from your Foxtel package^. And best of all, it’s included as part of your Foxtel subscription. Key Featu…

NonoBlock is a logic puzzle game designed in the spirit of nonogram puzzles, but in a 3D environment. Instead of solving one layered puzzles, the player is presented with multiple layers to decipher. The reward is presented when the last layer is peeled away, and the completed voxel art is shown. Nonograms, also known as Hanjie, Griddlers, or Picr… 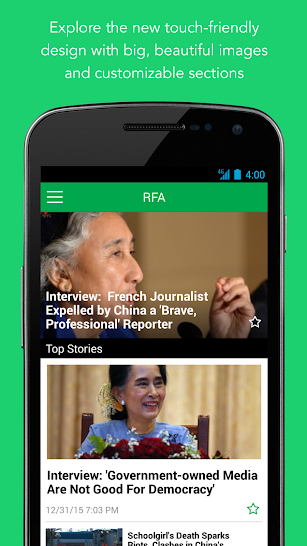 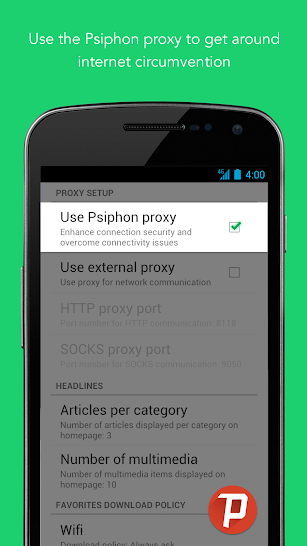 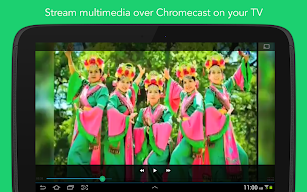 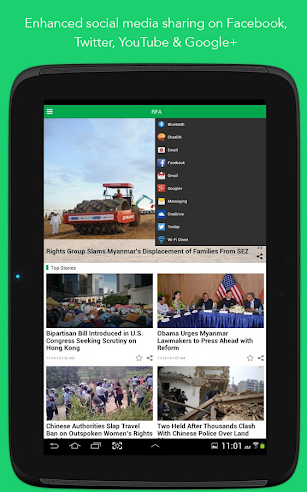 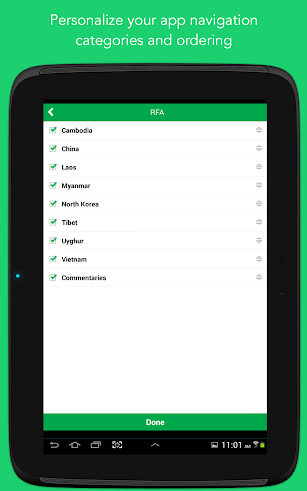 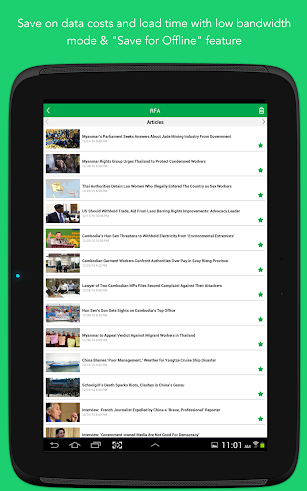 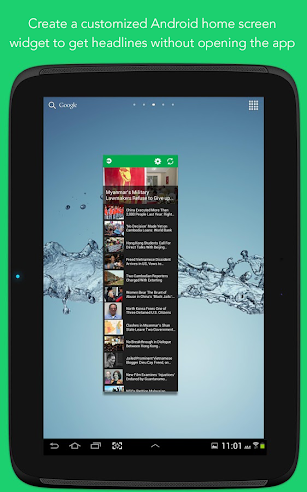 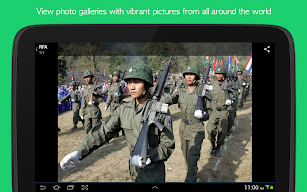 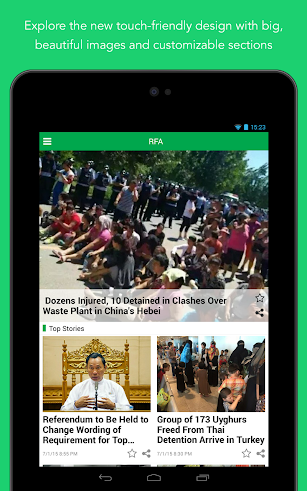 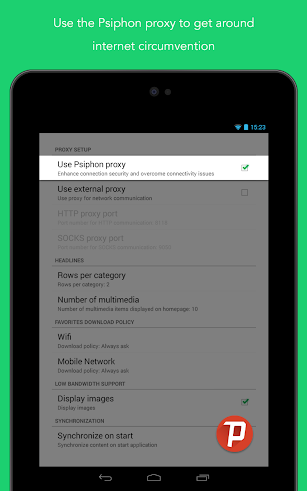 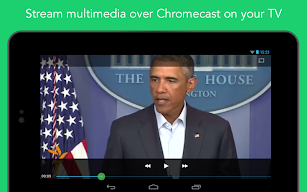 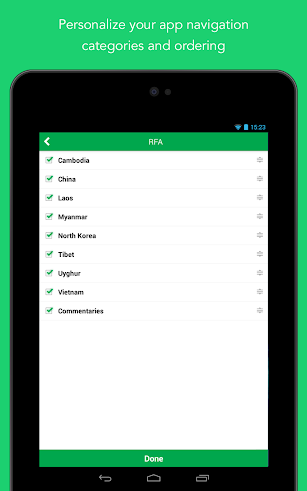 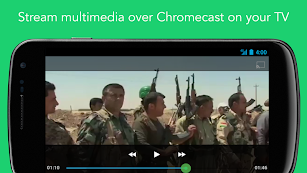 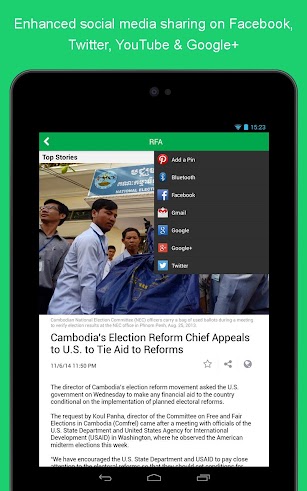 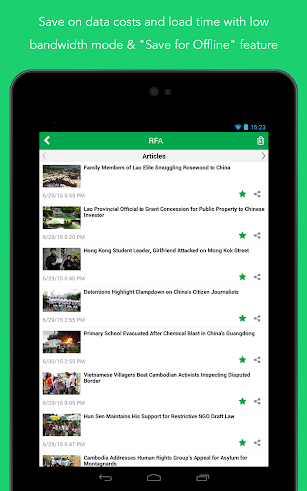 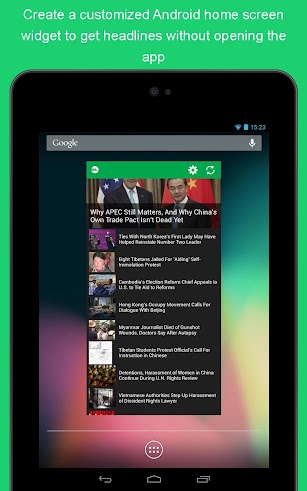 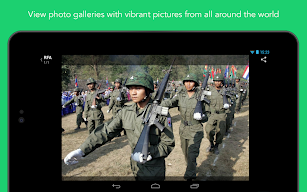 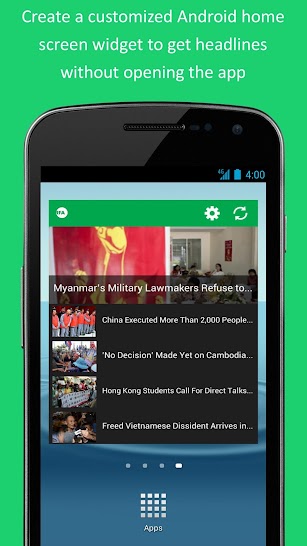 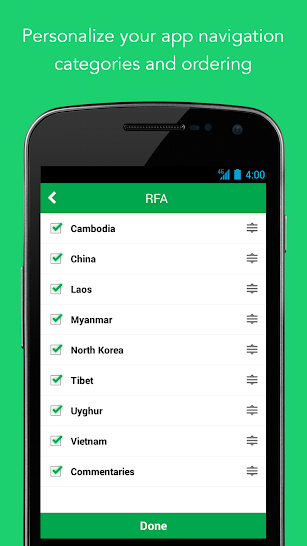 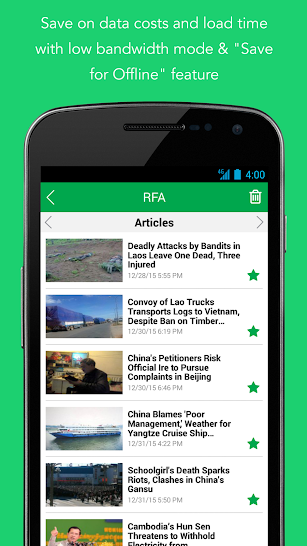 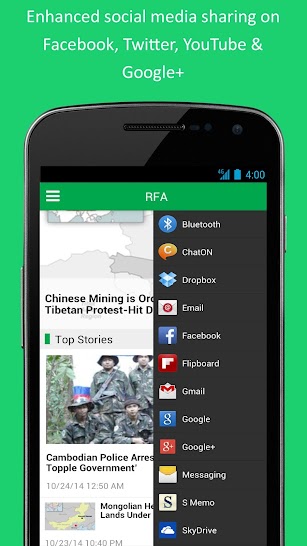 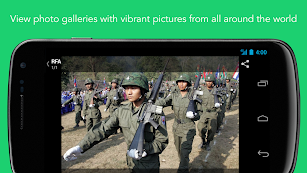 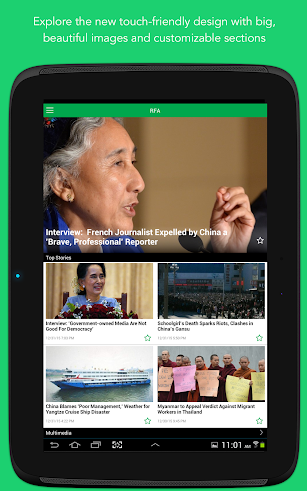 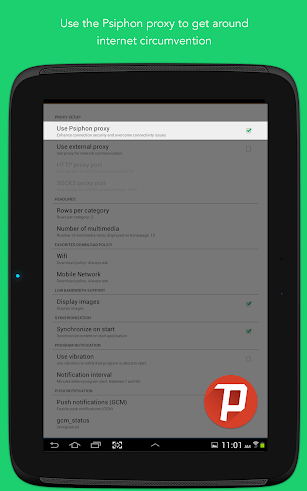