Seems like folks these days fall into one of two camps - either they're completely obsessed with global warming, or it never occurs to them to consider it whatsoever. Wouldn't it be better if everyone on the whole could just be a bit better informed? Maybe we'd stop throwing plastic bags in the ocean and killing the turtles who mistake them for jellyfish, I don't know. I'm off track, but this app isn't. Shine Technologies' Skeptical Science app responds to the most commonly heard arguments pooh-poohing global warming with scientific references galore.

Choose a general category ("It's not happening," "It's not us," "It's not bad," or "It's too hard") and then a specific argument from within it (like "It's cosmic rays," or "Antarctica is too cold to lose ice"). You'll be lead to a page that references at least one source that the argument came from, plus a thorough scientific debunking of it, including cross-references and links to sources on the internet. I can imagine it coming in super handy if you're having a discussion about the topic, or just to generally inform yourself.

There's a section that updates regularly with the latest news regarding global warming as well.

Some of the links in the articles lead to Wikipedia. As far as I've seen, these are mostly just definition links, but an app that purports skepticism ought to be careful there. The title could also use work - I had no idea that this was only about climate change until I downloaded it.

Shine Technologies' Skeptical Science isn't a particularly pretty app nor a fun one. In fact, it's both sobering and informative, which is precisely the point.

Ever heard someone claim Global Warming isn't happening? Did their explanation seem wrong but you didn't know why?

Skeptical Science helps you find out what the peer reviewed science has to say about global warming and allows you to respond to statements by skeptics with hard science!

Use your phone or tablet to study diseases, predict global warming, or discover pulsars! BOINC harnesses the unused computing power of your Android device and runs jobs for scientific research projects. You can choose from projects in several areas of science, including Yoyo@Home, World Community Grid, PrimeGrid, Enigma@Home, OProject@Home, theSk…

Do you love weather? Do you love facts, lists and trivia? Do you love science and history? If so, you will love this app. It is simply a collection of great lists, facts and timelines about weather and weather history. A few of the items included are: Worst Droughts in History Worst Blizzards U.S. History Deadliest Avalanches in History Book R…

the master is a bionic adhesive bandage that cover the holes in the ozone. your mission is to help him to do that, there is one another way to save earth and it's to collect co2 that will increase master's size and reduce the global warming. join this ecological adventure with the master and save the earth.. protect and defend earth to com…

The Amaz!ng Meeting (TAM) is an annual celebration of science, skepticism and critical thinking. People from all over the world come to Amaz!ng Meetings each year to share learning, laughs and the skeptical perspective with their fellow skeptics and a host of distinguished guest speakers and panelists. For TAM Las Vegas 2011, we’re proud to announ… 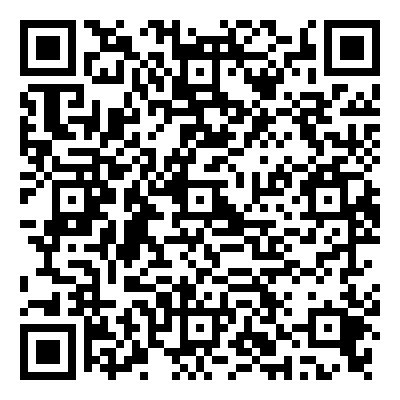