The Daily Star established its place in the media scene of Bangladesh on January 14, 1991 as an independent newspaper.

The newspaper made its debt at a historic time when, with the fall of an autocratic regime, the country was well set to begin a new era towards establishing a democratic system of government which eluded Bangladesh for too long.

The Daily Star carries on with the long-term responsibility is to strengthen public opinion on how the democratic system should work and how to sustain and nurture democratic norms effectively.

It was a privilege for The Daily Star to be part of a changing scene after the fall of military autocrat in early 1990s. With that privilege came an enormous responsibility of upholding the duties of a free press. The newspaper is proud to pursue that policy without relenting for the past 23 years.

The uniqueness of The Daily Star lies in its non-partisan position, in the freedom it enjoys from any influence of political parties or vested groups. Its strength is in taking position of neutrality in conflicts between good and evil, justice and injustice, right and wrong, regardless of positions held by any group or alliance.

The paper believes to report events objectively, as it is, and without any fear and favour. It is committed to serve the people. That’s why people — whether in power or in opposition — respect The Daily Star.

The Daily Star advocates rule of law, human rights, gender issues, national interests, press freedom, transparency and accountability of people in the administration and in the world of trade and industry on which the newspaper has never compromised whatever the costs. No political powers can take it for granted and no-one is given cause to doubt its fairness.

Being well aware of its social responsibilities and duties, the newspaper works to ensure human rights to all, remove gender discrimination, advocate rule of law, press freedom, transparency and accountability in the administration and in the world of trade and industry and above all to uphold national interests. While working for these ends, The Daily Star always maintains utmost sincerity and accountability to serve the nation the way it is bound by its norms and values.

Besides running news reports on these issues, The Daily Star carries special reports, human-interest stories, features, articles and essays written by its staffs and other professionals and talents from across the country and abroad.

During different national crises, the newspaper played an important role to solve those to stop people’s sufferings. As it remain alert of its social duties, The Daily Star frequently organises roundtables, seminars and discussions on the issues. It also works closely with the civil society for this end.

To promote young talents, The Daily Star organises debates and different competitions at school and college-levels and awards those who show excellence in different fields.

This application allows users to connect their smart devices to LOGO! 0BA7 and LOGO! 0BA8 via WIFI access point. Features: • Configure a control page to operate and monitor variables with a set of projectable control-types: gauge, button, slider, bar graph and output field. Of each control type, one control can be configured for free. If more cont…

NASA gets you on the road race track, in your car, at any level you desire. Beginner through Advanced Drivers Education, Time Trial or Full Competition Racing. All during the same weekend! With great tracks and a fun atmosphere, you can safely drive at speed to your cars potential. NASA has what you want in a track event. THIS POWERFUL App PROVIDE…

The World Bank Group Finances free mobile application allows users to quickly access its portfolio of projects, finances, and procurement data: * Access in one of nine different languages (Arabic, Bahasa Indonesia, Chinese, English, French, Hindi, Portuguese, Russian, and Spanish) from any place in the world. * Locate the projects in your neighbor…

You are in the countryside and you must take on the fly the apples falling from the tree. Fruit Drop is available in two game modes: Arcade and By Level. In the arcade mode the objective is to collect as many apples as possible to have access to the next level and beat the overall record. For each level you have 15 seconds available, plus any bonus…

The final step for the first grade school arithmetic, you can learn to carry and borrow easily. Keeping on training is very important to get familiar with numbers. Beat the Robo by answering the questions. Now, you will be a hero at the school!

Casino Video Poker style Five Card Draw Poker game. Basic Poker game where you are given 5 cards, you select which ones to discard and you are given new cards. A payout table determines your winnings. I hope you enjoy the game. This game will help you learn some of the basics of Poker without having to worry about beating other players. This… 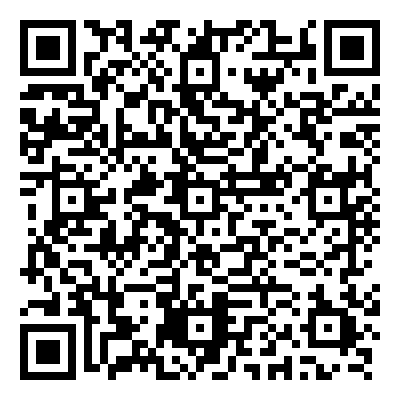 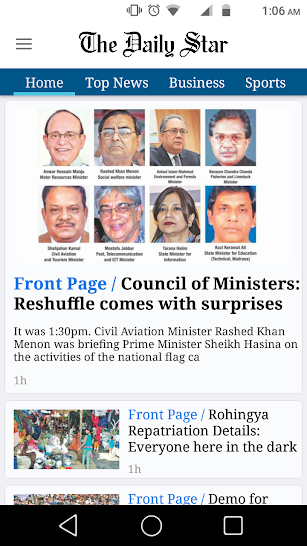 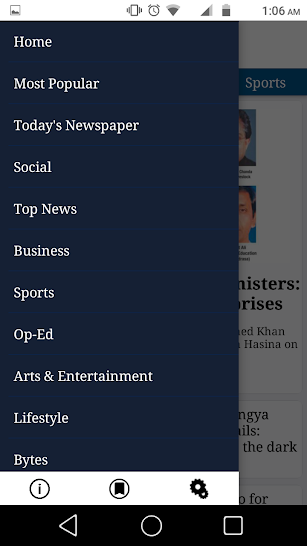 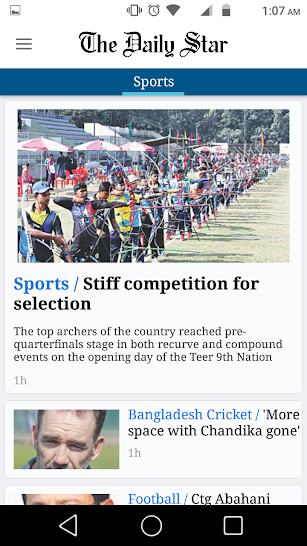 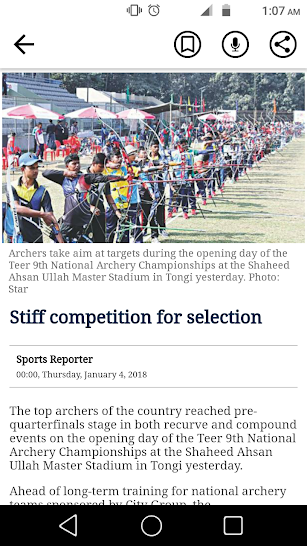 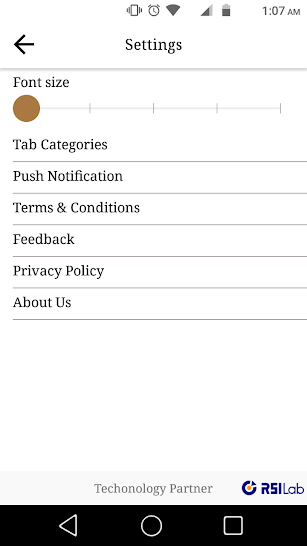