Going towards its 17th year now, Verve has been at the vanguard of the lifestyle industry in India since its inception. Being India's first fashion and luxury monthly and targeted as the spirit of today’s woman, it celebrates the interests of the multifaceted contemporary global Indian, including fashion,beauty and style, glamour, arts and culture, travel and wellness. The editor and publisher, Anuradha Mahindra, has received top billing in Avenue Asia's list of Indians involved in the media.

More than just a magazine that reports and interprets, Verve is a catalyst for conversations around contemporary Indian culture in the world, and these conversations take place between the pages of the magazine, on the internet as well as through several Verve-organized offline event initiatives:

Verve is a magazine about the international Indian woman who rubs shoulders with the world with confidence and élan. She belongs to a high-income group and is well aware of the latest trends and styles, be it in fashion, the arts, cuisine or world events. Verve appeals to the intelligent, urbane, educated and affluent woman. She would be 25 years of age and above. She is likely to be an independent entrepreneur or a corporate professional or a socialite. She is well-travelled, fashionconscious and appreciates luxury with a side to her that is culturally sensitive with aesthetic sensibilities. Overall a multi-faceted, stylish and glamorous woman. All in all, the Verve reader looks upon the magazine as an invaluable lifestyle resource for the best in contemporary urban Indian living.

February 2014: A Romance and Relationship Special Get into romantic mode with cover girl Nargis Fakhri who looks smashing in a coy, yet naughty avatar on Verve's February cover. She gets upfront and personal with the matters of her heart. Verve's Bollywood Style Awards 2013 pick four movies from last year where the style quotient has made an impact on its audiences. Verve recreates the looks from the movies -- looks that have been an integral part of the characters they have adorned. Celebrating their close bond, three dramatic men, the Khuranas– Akash, Akarsh and Adhaar -- create their personal drama on Verve's stage and unveil their similarities and differences through conversations and flashbacks.

January 2014: Verve wishes all its readers a very happy 2014 and celebrates the New Year with a fresh talent on celluloid who was applauded in 2013 – cover girl, Nimrat Kaur. The Lunchboxheroine speaks about her childhood years and her mindset that has made her very selective about the work she wants to do. And in our annual listing we present 15 neoteric talents who don't just live their passion, but breathe it fanatically. Check out the young guns who are all set to rock 2014. Verve interacts with Pakistani author Fatima Bhutto who speaks about her tumultous legacy. And catches up with one of the youngest CEOs in aviation, Mittu Chandilya in his hometown Chennai.

December 2013: Verve’s 18th anniversary issue. Get into celebration mode as Verve turns 18 this month. In a special bumper issue, the pages are coloured with a juxtaposing of celebratory abandon with the mature matter of coming-of-age. Our cover has three of the biggest personalities in the Bollywood – Ekta Kapoor, Priyanka Chopra and Karan Johar come together to raise a toast to our celebration. In conversations with Verve, they dip into their mindspace to give us their personal take on what celebration means to them and what their personal coming-of-age moments were. Verve traces its ten-year-association with Louis Vuitton and the collaborations we have shared with the luxury giant over the years.

The Apgar score was devised in 1952 by the eponymous Dr. Virginia Apgar as a simple and repeatable method to quickly and summarily assess the health of newborn children immediately after birth. Apgar was an anesthesiologist who developed the score in order to ascertain the effects of obstetric anesthesia on babies. The Apgar score is determined by…

LITTLE ALIEN, SAVE THE WORLD! For thousands of years, the ruthless Ningroms have ruled over the Zeekons. They plant numerous toxic mines to destroy the Zeekons’ defenseless Orb Towers. That way, they are unable to produce the fuel they need to launch the Zeekon saucers against this menacing horde. Only one brave but crazy little Zeekon has the co…

Another zombie survival game... but with a twist! Can you survive both the zombie hordes AND a bombing attack by the military? Panic in Zombie Town is an action arcade game with old-school 8-bit-style graphics. You play as a young lady who is the only survivor trapped in a city overrun by zombies. As if that wasn't bad enough, military aircraf…

THIS GAME IS IN REALLY BETA, PLEASE NOTE THIS BEFORE LEAVING BAD REVIEWS/RATINGS. Here is a simple Minecraft: Text Based Game! We've made this do nothing, to a ton of things in just a few days! Like us on Facebook to get updates! http://www.facebook.com/illumivation

Kid, if you have a dream to paint the best picture in the whole world, this is the place to start practicing (at least one of the places :)). Free your imagination and let your finger lead you to create the masterpiece that will compete with Mona Lisa, or... you can just have some fun! Start painting what's ever on your mind, and don't for… 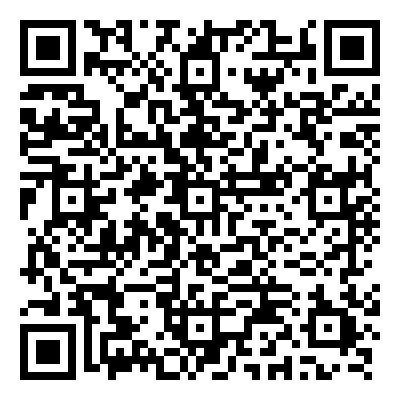 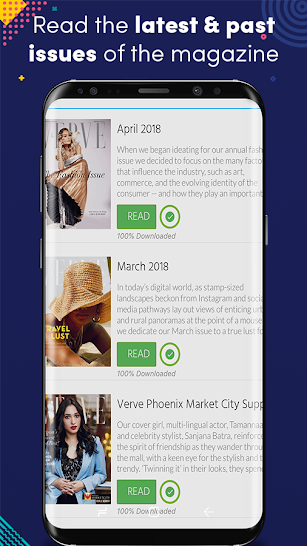 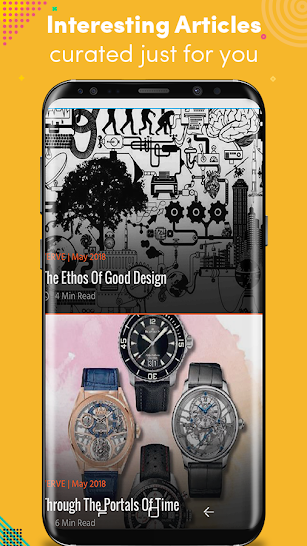 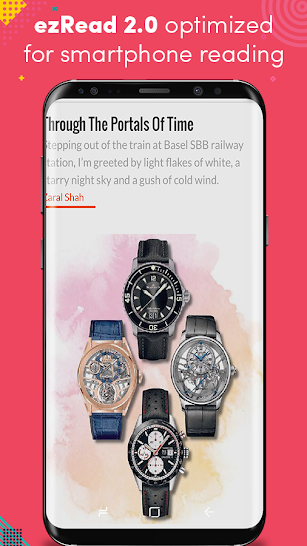 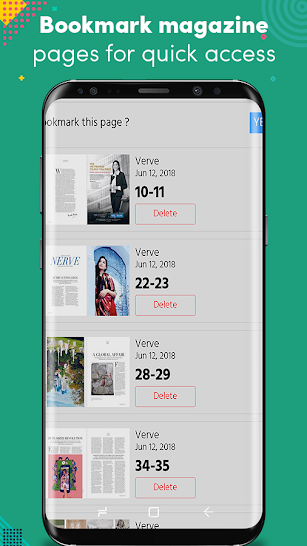 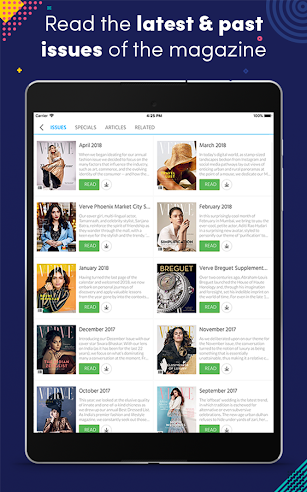 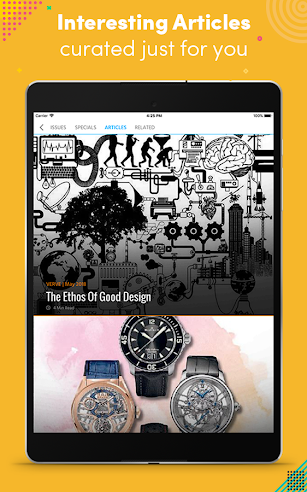 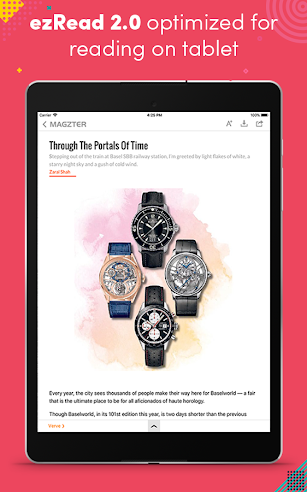