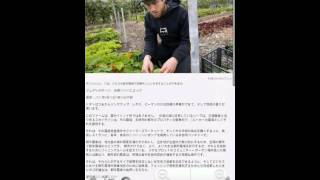 "One of the biggest newspapers database for Android"

World Newspapers helps you out to keep yourself up-to-date about what's happening in the world. You can browse by categories, country, most popular, web news magazines and videos. Even if you don't get out the app, it's a simple link to the mobile versions of those newspapers. It would be better to have an app that would synchronize those newspaper content every (determined by the user) time. You can read offline, but you need first to charge the web version online and click on "Menu" and "Save article".

It has to be said that the amount of newspapers is huge: more than 105 countries and 6000 newspaper links. It even includes some well-known blogs. It supports video news and includes a RSS reader. You will be able to submit a newspaper from the app and translate webpages. You can also set the notifications that will be shown on the status bar. Finally, if you find some interesting news that you want to share, you can do it since Worlds News get integrated with the sharing resources of your Android (Facebook, Picasa, Dropbox, Twitter...).

Worlds Newspapers has been developed by Abhishek Kumar, an individual developer who's focused on the creation of some apps related with news and some puzzle games.

This is one of the best newspapers database regarding amount of countries and newspapers. What's more, its extra features like RSS reader, categories, webpage translator, favorites, sharing options and offline reading, make this app a must have.

Number 1 News App in Android Market!!
Easy to use directory of thousands of local and international newspapers, magazines and websites.
More than 6000 WORLDWIDE newspapers, websites and magazines
links at your fingertips optimized for your android phone.
A must have for news junkies.

Your newspaper to go app!!

The best news application for your mobile device. All the US newspaper in one app. National, local, sports, economics, international, magazines and even the best blog selection. More than 250 links. * Totally free of adverts! * Offline mode: Save your webpages using wifi or 3G and read them without coverage in your mobile! * Classifies automatical…

Free application that lets you have access to all global newspapers. You can create your own App with each newspaper you want. 1º Find your favorite newspaper. 2º Create a new application of your chosen newspaper. 3º Read news, share news with your friends. All this for free!!! * More than 100 countries and more than 6,000 newspapers available. *…

World Newspapers app gives you the chance to read all the latest, popular, trending news from your country and all around the world in a very compact way from the comfort of your own android phone or tablet The menu button ≣ situated on the left is all you need to start using World Newspapers for free and stay informed of everything surrounding yo…

The best news application for your mobile device. All the UK newspapers in one app. National, local, sports, economics, international, magazines and even the best blog selection. More than 600+ links. The best selection to keep you always up to date. Virtually all UK regional newspapers. * Offline mode: Save your webpages using wifi or 3G and read… 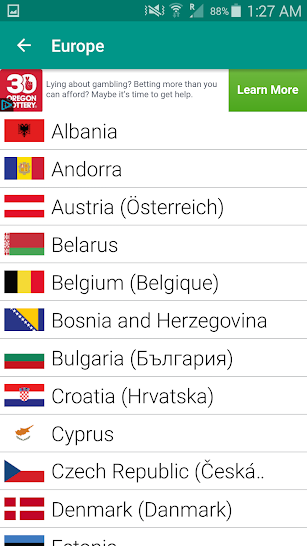 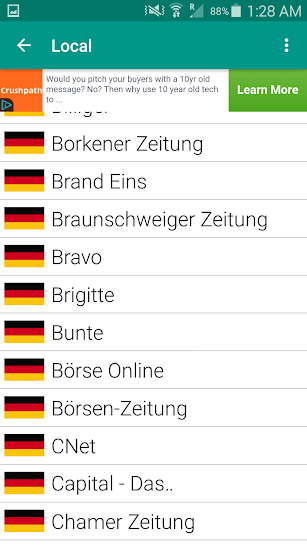 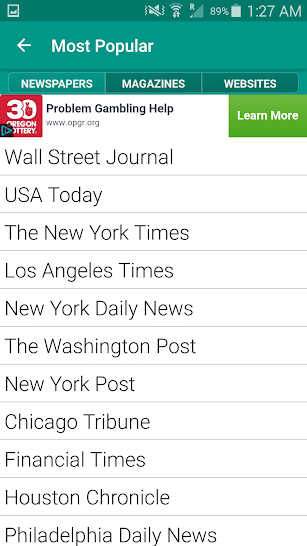 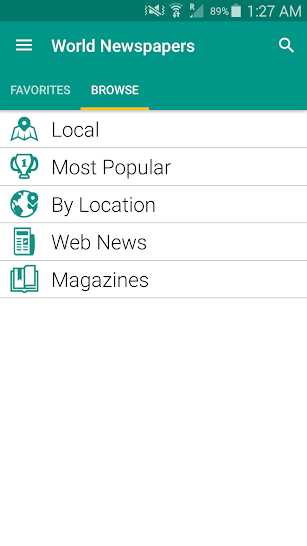 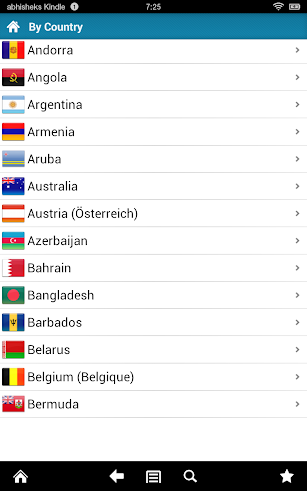 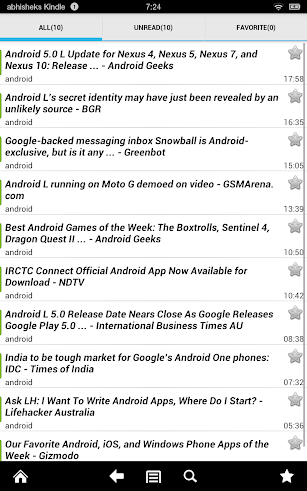