•The monthly publication of ‘K-star High Quality Photo News’ Top Star News (www.topstarnews.net) aims to vividly cover and report coverage on the events in which Hallyu stars attend.
• In particular, the monthly Top Star News magazine that provides high quality star photo news seeks to offer vibrant high quality images that cannot be accessed anywhere else.
•Top Star News covers captures the animated images and expressions of stars in film, drama, music based locations and conducts interviews through which stars are able to relay messages to their fans.
•The Top Star News digital magazine can be accessed in countries all over the world through applications. More specific details on the digital application can be viewed on the following page. http://hithot.cc/topstarnews/

The acupuncture pocket app is based on the popular “Acupuncture pocket” book. It is designed for beginners with little or no previous knowledge of acupuncture, as well as for physicians interested in refreshing their knowledge. ¤ Compact and concise: The most important acupuncture points precisely described and graphically illustrated ¤ Differen…

Macros: Do This In SAS?

This app, "Macros: How Do You Do This In SAS?", is one of a series of eBooks about SAS software programming focusing on frequently asked questions and answers about SAS macros, illustrated by code samples which can be sent by email directly from the app. It is designed to encourage users to contribute questions some of which will be incl… 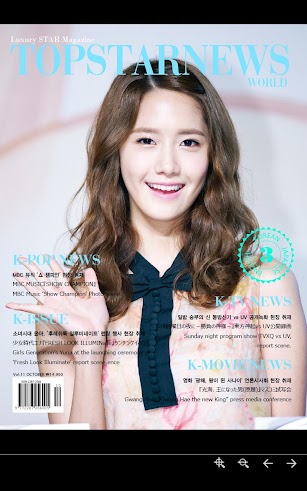 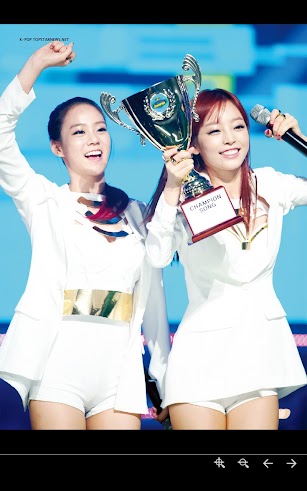 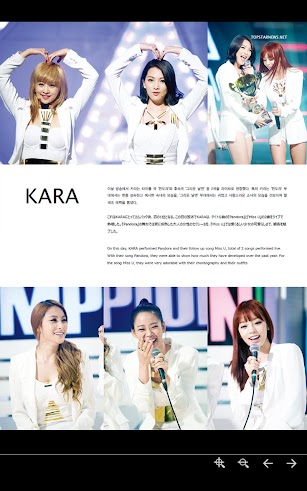 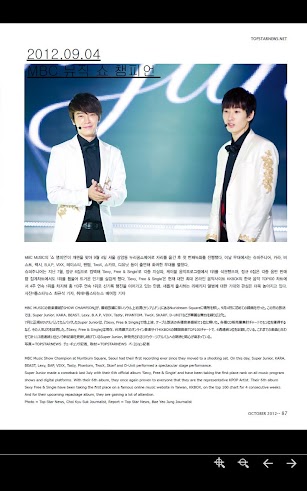 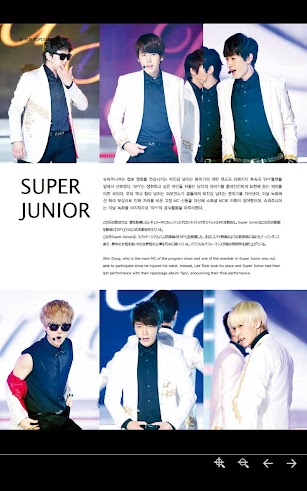 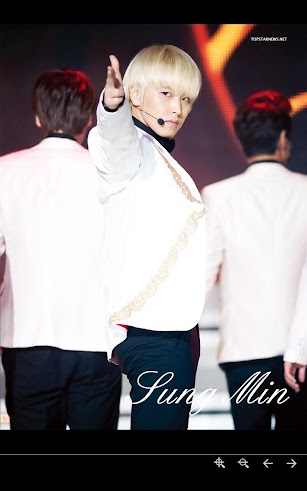