It lets you set U.S. Air Force photos of the ground-attack aircraft Fairchild Republic A-10 Thunderbolt 2 as background images (wallpapers) on your device and download high resolution versions from the internet.

The Fairchild Republic A-10 Thunderbolt II is an American twin-engine, straight-wing jet aircraft developed by Fairchild-Republic in the early 1970s. The only United States Air Force aircraft designed solely for close air support of ground forces, the A-10 was built to attack tanks, armored vehicles, and other ground targets with limited air defenses.

The A-10 was designed around the GAU-8 Avenger, a 30 mm rotary cannon that is the airplane's primary armament and the heaviest such automatic cannon mounted on an aircraft. The A-10's airframe was designed for survivability, with measures such as 1,200 pounds (540 kg) of titanium armor for protection of the cockpit and aircraft systems that enables the aircraft to continue flying after taking significant damage. The A-10A single-seat variant was the only version built, though one A-10A was converted to the A-10B twin-seat version. In 2005, a program was begun to upgrade A-10A aircraft to the A-10C configuration.

The A-10's official name comes from the Republic P-47 Thunderbolt of World War II, a fighter that was particularly effective at close air support. The A-10 is more commonly known by its nicknames "Warthog" or "Hog". It also has a secondary mission, where it provides airborne forward air control, directing other aircraft in attacks on ground targets. Aircraft used primarily in this role are designated OA-10. With a variety of upgrades and wing replacements, the A-10's service life may be extended to 2028.

Criticism that the U.S. Air Force did not take close air support (CAS) seriously prompted a few service members to seek a specialized attack aircraft. In the Vietnam War, large numbers of ground-attack aircraft were shot down by small arms, surface-to-air missiles, and low-level anti-aircraft gunfire, prompting the development of an aircraft better able to survive such weapons. In addition, the UH-1 Iroquois and AH-1 Cobra helicopters of the day, which USAF commanders had said should handle close air support, were ill-suited for use against armor, carrying only anti-personnel machine guns and unguided rockets meant for soft targets. Fast jets such as the F-100 Super Sabre, F-105 Thunderchief and F-4 Phantom II proved for the most part to be ineffective for close air support because their high speed did not allow pilots enough time to get an accurate fix on ground targets and they lacked sufficient loiter time. The effective, but aging, Korean War era, A-1 Skyraider was the USAF's primary close air support aircraft.

This app is available as a FREE and a PRO version. The FREE edition includes ads which finance the development while the PRO edition is completely ad-free. Apart from that both versions are equal. You can first check out the FREE edition without any risk in order to to see if you like the app. If the ads annoy you or you just want to support this app's development, you can buy the PRO edition.

This Clock brings you healing energies of Opal, Diamond, Nephrite, Tiger Eye, Moonstone, Onyx and Agate. * contains 29 clock variants * links to alarm clock Minerals and stones have been designed for many centuries by Mother Nature to form its uncountable colors and textures that amaze our imagination since ancient times. The energy of gems and…

REQUIRES ADOBE AIR, GET IT Update 0.9.2: Back, Menu and Search all close the game now like they should have before. It also closes after 30 seconds of inactivity, btw. Touch to launch a hooker punch! That's all there is to it, It's theraputic. All content is used under Fair Use. No actual hookers appear in this game.

Simple memo game with different pets for children (but not only). Over 30 photos of pets such as dog, cat, cow, horse, bird, shark, tiger, rabbit, pig, hedgehog, squirrel, turtle, spider, butterfly, and others. Discover all the cards in the shortest possible time.

This app is a donation for Random Lolcat. If you would like to say thanks to the developer please consider purchasing this app! Please note this app just displays a special thank you message - all functionality is in Random Lolcat which is, and always will be, completely free and without ads. Thanks for your support!

Again, you've been jailed in the strange room... The room is larger and more mystic than the previous one and you must break all the trick to escape from there. *The actual price might differ depending on the region. [Language] -Japanese, English [Supported OS] - 1.6 and up (*This app is mainly targetting WVGA-class screen devices. Layout c… 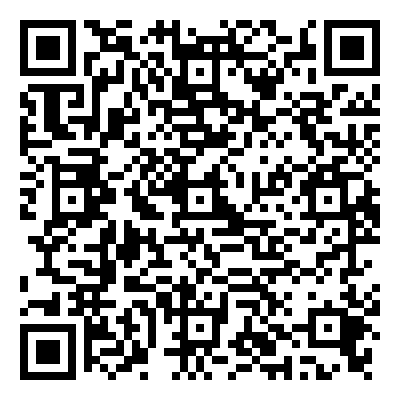 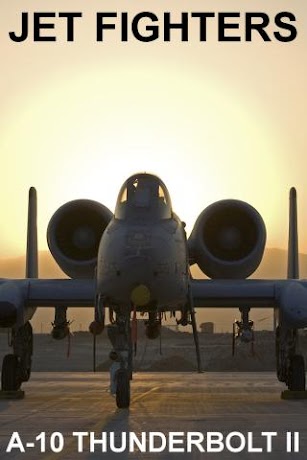 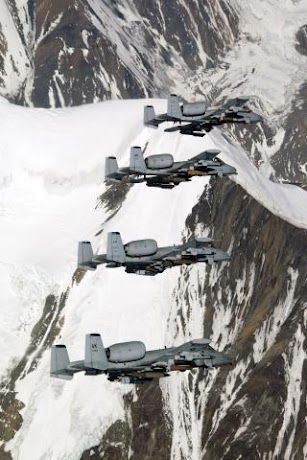