Funny Videos is a picture collector of funny signs, funny animals, funny people(More and more is adding) that ease your life, and reduce your stress, you can share with friends and family or share via facebook, google+, twitter and other social network tools/apps. Add animated gif picture support. now Funny Animation is available without install th… 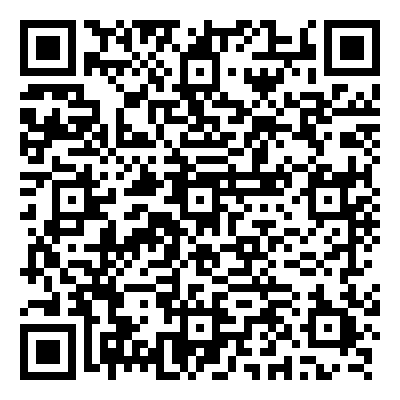