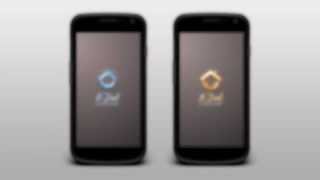 ADW Launcher is an app that will change the appearance of the dock and the app drawer of your Android.

What's new in ADWLauncher EX? Now there are 5 different app drawer styles and effects, including 3D Nexus app drawer vertically scrolling and iPhone-like app drawer among other. What's more, there are different desktop transitions, faster presets mode, editable desktop icons and many more. As we said, ADW.Launcher strongest point was the scenery, that means, the appearance customization, take into account the amount of themes and plugins. This new release try to catch up improving what was its weakness: settings, transitions, effects and fast access.

Besides the new features, keep doing the old stuff. It allows you to change lots of features: icons, themes, backgrounds, among many others. ADW Launcher is a visual launcher, that’s is, it focuses on the scenery. For this reason, its defining feature is the great amount of free themes available. You also may customize drag&drop action buttons (gestures) to launch apps or to open folders, plus many other settings, especially regarding visual desktop appearance. However, it's slower than other launchers, and that goes against it. Other catches noticed are non-scrollable dock and the limit of 5 dock shortcuts. It has to be said that some of that things have been improved with ADW Launcher EX.

ADW.Launcher has been developed by Anderweb, a web/app developer who is being quite successful with ADW.Launcher. It's constantly improved with themes and plugins.

If you are into customizing your desktop and app drawer and you give more weight to that stuff we truly recommend you ADW.Launcher. Bear in mind that you will have to carry with a slower performance and fewer configuration options than other launchers.

¿What's a home replacement application?
Is an normal android application that will run when you press your android device's HOME key. It's what usually people know as the "android desktop".

-It's compatible with android versions from 1.6 to 4.1!
-It's highly customizable, almost in every aspect you can think of.
-Thousands of skins and themes with support for most popular launcher themes!
-Mix and match your skins, icons, docks, folders, etc
-Configure your applications in unlimited groups and hide unwanted apps.
-Fast setup screen with fast access to add items or configure everything.
-Gestures for fast operation (swipe up/down, 2-fingers swipe up/down, pinch in/out, etc)
-Configurable Actionbar, similar to android 3.x+ tablet interface.
-Screens editor to add,remove, swap and resize your desktop screens.
-Configurable visual desktop indicators.
-Easy folder tweaking and management, content previews, arrangement, colors, etc.
-New AppWidget picker for devices running Android 4.1 and newer.
-Icons editor to create your own customized shortcuts or edit existing ones
-AppWidget resizing
-AppWidget backup/restore (only for android 4.1 and newer)
-Customizable applications dock with support for unlimited shortcuts with paginated scroll.
-Lots of settings to play with: texts, colours, animations, sizes... you should dig in!

Holo Launcher is a simple home replacement which looks like ICS stock launcher. Your device wasn't and won't be updated to ICS and you don't know (and you're not interested in) custom ROMS. However, you like how ICS looks like. No worries: that happened to lot of people. And apps like Holo Launcher comes up to fulfill that expectations. Holo Launch….

Better Launcher is a new home screen replacement app for Android 4.1+ . It's based from the Launcher app from Android 4.4 (code name KitKat), you can find the base version as "Google Now Launcher" in the play store, it supports all the functions of the home app in Android 4.4: • Performance and stabilities optimizations from Android…

Launcher is a home screen replacement for devices running Android 4.0+. It is highly customisable, and my focus now is on optimising and improving rather than feature cramming. It's not intended to be the most customisable, but rather have enough customisation to satisfy my personal needs, and focus on stability more than finding more options t…

Apex Launcher helps you create a customized, fast, and stylish home screen experience on your Android device. "Fantastic app that has the potential to give your phone a complete makeover. I highly recommend it." - MakeUseOf "Even after a lot of customization, Apex Launcher feels super fast." - Pocket Now "We must say it… 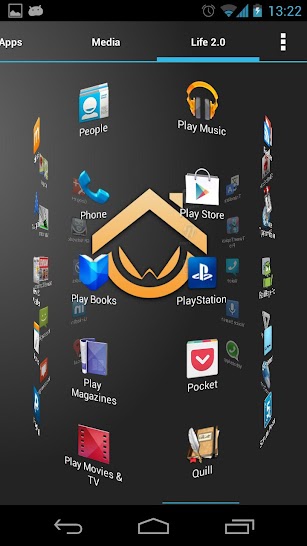 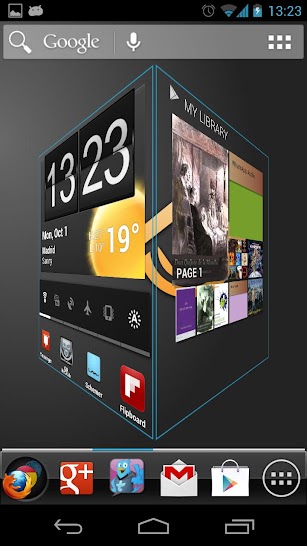 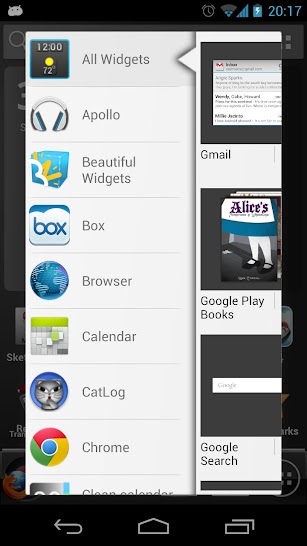 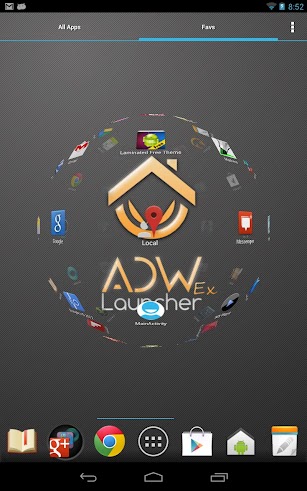 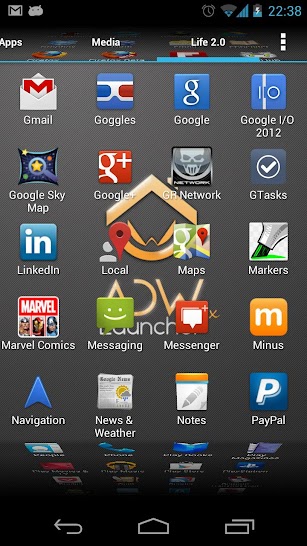 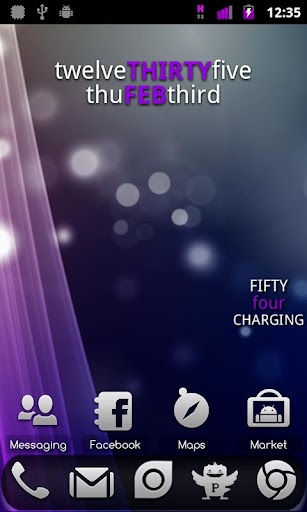 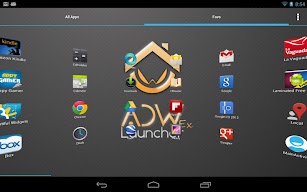 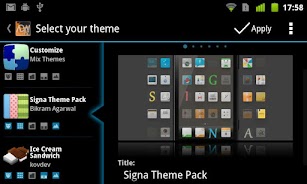