‘My dream is to fly high in the sky…’ Download Airplane Live Wallpaper and make your dreams come true! Whenever you tap on the screen, new aircraft appear! Choose from five astounding backgrounds and go beyond the dullness of everyday life! This is a perfect app for all those who love these magnificent machines – take it wherever you go and feel powerful whenever you see these planes on your desktop! Fly above the clouds and the buildings, be the pilot of your own airplane!

Get Airplane Live Wallpaper and choose to land during sunset or take off after sunrise! Beautiful images of imposing airliners will certainly amaze you! Feel like an eagle, fly above all the problems that are bothering you! This app is bound to take you far away from all the troubles and boredom of everyday life! If you cannot afford the real thing, you can, for sure, download this app and imagine the flight of your life!

The dream of flying is as old as mankind itself. However, the concept of the aircraft as such has only been around for two centuries. It was not until the turn of the nineteenth century that an English baronet from the gloomy moors of Yorkshire conceived a flying machine with fixed wings, a propulsion system, and movable control surfaces. This was the fundamental concept of the airplane. Sir George Cayley also built the first true plane — a kite mounted on a stick with a movable tail. It was crude, but it proved his idea worked, and from that first humble glider evolved the amazing machines that have taken us to the edge of space at speeds faster than sound.

During 1890, while Orville and Wilbur Wright were working in a bicycle shop, they got interested in flying. They learned that bicycles that were closer to the ground were faster. They read all the books they could find about airplanes to learn more. They then began building gliders near Kitty Hawk, North Carolina. In 1899 they made a large, two wing kite. After experimenting for a while on unmanned gliders, they made a glider where the pilot would control the aircraft in the air. After working on glider experiments they found out how to steer a plane while in flight by developing a rudder (the tail of the plane) and flaps on the wings. With the rudder and the flaps, the pilot could control the direction of the machine and the height.

With Airplane Live Wallpaper, you won’t have to worry whether your machine will fly or not – success is a must! Try it now and “fly like an eagle”!

With over 50 million downloads, aitype Keyboard is now available in Polish as well (ai.type Keyboard can be found in : https://play.google.com/store/apps/details?id=com.aitype.android) aitype.com replaces your default Android keyboard with a powerful, fully customized keyboard! aitype.com keyboard enables next word prediction, completion, cor…

No ads, no root required! This app shows (live-capture) and tracks all current internet (ipv4 and ipv6) network connections on your phone/tablet - graphical. It reads the data from the same location as the famous netstat-tool (network statistics / network (internet) connection monitor), but optionally with tracking mode as small and efficient back…

Touching...the most amazing of 5 senses and the version of it which makes you feel loved however far away you may be from your sweetheart, blended with the sweet rhythm of it ... Right on your HOME SCREEN!!with The Kissing Live Wallpaper... We know your phones and tablets...Now they not only love but KISS you back. ;) Enjoy the live wallpaper! Cu…

*Note: There is a Permissions change in the more recent versions of Android OS that require you to explicitly give permissions for the app to access the device location for map location tracking features to work correctly. - Go to - Settings -> Permissions -> Your Location - Then find TrailMapps: Squamish app and flip the toggle to 'ON&…

Football Tips Free is a sports tipsters' application for Android. We are not a bookmaker, we are a free application that gives betting advice, known as "picks" or "tips". We provide a free "tip" every day. What we offer: - A free football prediction every day (when there are more reliable football matches, there a… 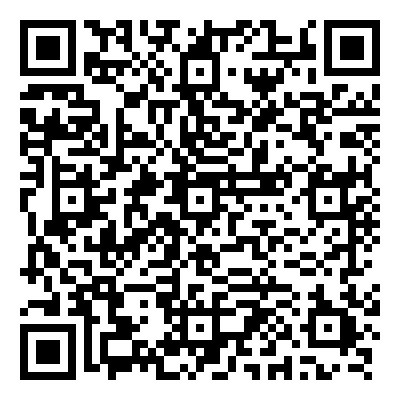 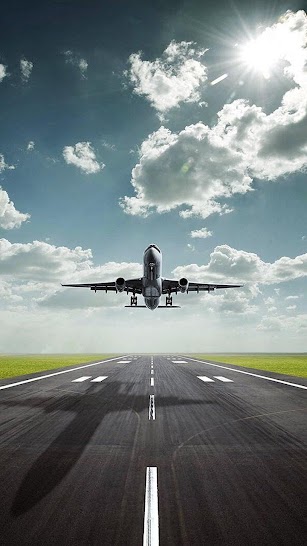 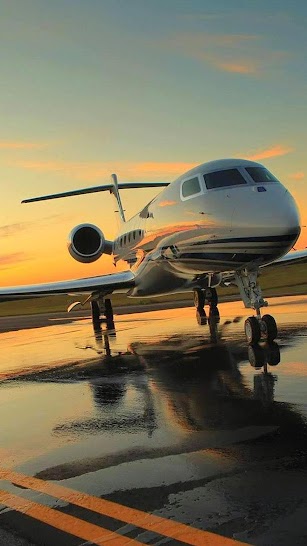 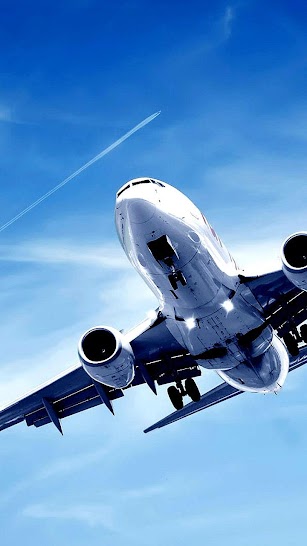 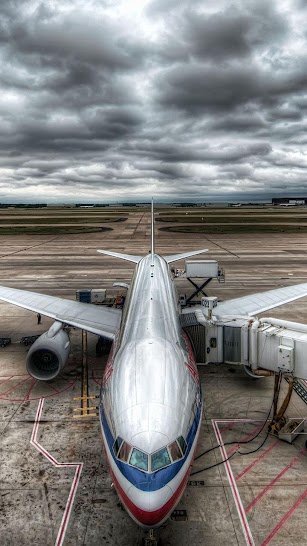 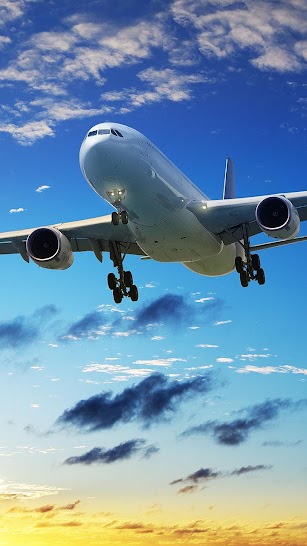 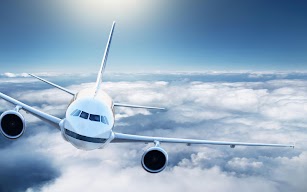 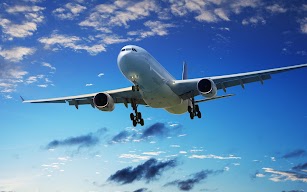