behold the cute baby meerkat live wallpaper on your android screen. the meerkat or suricate, suricata suricatta,. meerkats live in the african kalahari desert in the countries of south africa and botswana. they dig large networks of underground tunnels where they stay during the night. these tunnels have multiple openings for escaping a predator. do meerkats live in a group, yes, they live in large family groups called clans, mobs, or gangs. meerkats, wildlife. the number of meerkats in a clan can vary in size. they typically have around 20 members, but sometimes grow to as many as 50 members. the clan works together to help each other out. retina wallpapers. one or two meerkats will look out for predators while others scavenge for food. if the lookouts spot a predator they will give a warning bark and the rest of the family will quickly escape into the underground burrow. this is a furry and fluffy, charming and meerkat facts app.

each meerkat mob will have a territory which they mark off with their scent. it is usually around four square miles. they won't allow another group or mob of meerkats into their territory and will fight them, if needed. they move around within the territory each day in order to forage for food in different spots. meerkats are omnivores, meaning they eat both plants and animals. they mostly eat insects, but they will also eat lizards, snakes, eggs and fruit. meerkat pictures baby meerkats are known as pups. they can even eat some poisonous prey like scorpions as they are immune to their poison. since they don't have a lot of body fat, meerkats need to eat every day to keep their energy up. generally the sentry, or lookout, will stand up straight on its hind legs using its tail to balance. this is so that it can get as high as possible to look for predators. 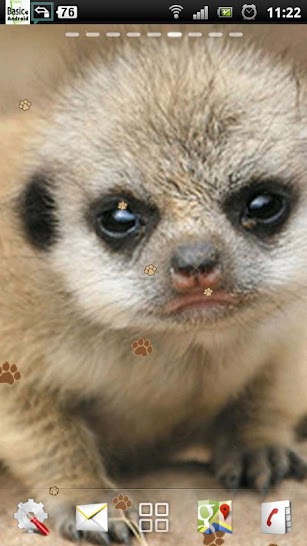 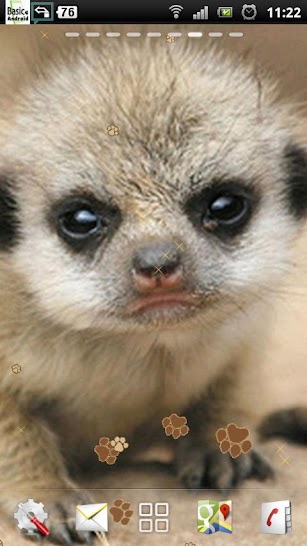 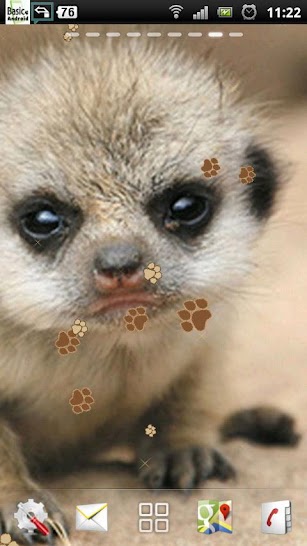 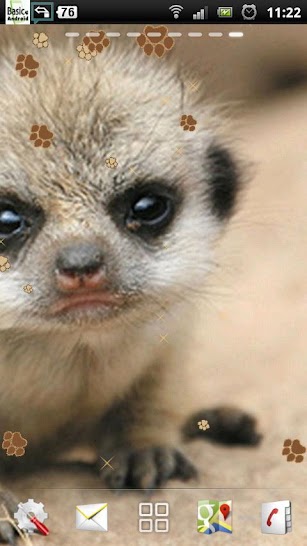 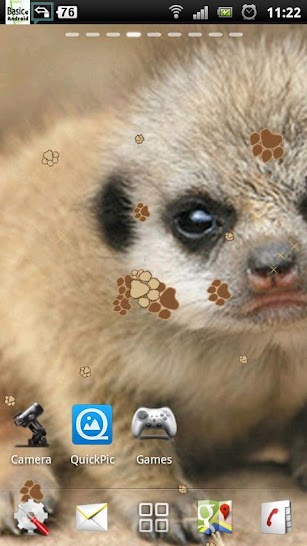