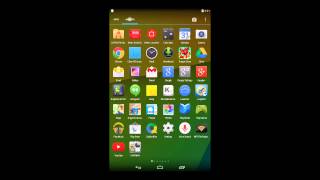 Download APK from previous versions of Better Launcher (KitKat based)

Better Launcher is a new home screen replacement app for Android 4.1+ . It's based from the Launcher app from Android 4.4 (code name KitKat), you can find the base version as "Google Now Launcher" in the play store, it supports all the functions of the home app in Android 4.4:

Better Launcher added many enhancements, here are some highlights:

Main features:
• Scrollable dock with up to 9 icons per page and up to 5 pages
• Enhanced performance and stabilities over the default launcher
• Tons of fun animations, effects and other eye candy
• Homescreen gestures (pinch, swipe up/down, double tap)
• Theme engine compatible with many Launcher themes, including GO Launcher, Adw Launcher, Nova Launcher, Apex Launcher, Holo Launcher etc
• Change folder preview, icon size, animation speed, and many other things that you won't be able to change with the default launcher
• Unread Counts
• Backup/restore settings and data
• Optimized for both phones and tablets
• Lots of other customization options!

Why use Better Launcher over the other launchers?
• It's has many bug fixes and performance/stabilities updates from Android 4.4
• It's lean and small in size
• Allow widgets in the dock
• It has better theme support, it loads most of the launcher themes on the play store with no problems
• It supports all of the Next Live Wallpapers

Important Notes:
• This app is currently in Beta, everything is free to use, no restrictions.
• Make sure you check updates frequently, many bugs will be fixed as they are discovered. Many missing features that other launchers have will be added in the near future

Permissions:
• Better Launcher only use those permissions that it needs in order to work correctly. It does not and will never abuse these permissions.
• Access Widget Data: Needed to display widgets
• Internet/Network State/Wifi State: Anonymous error/usage reporting, update checks
• Directly call phone numbers: Only used if you place a direct-dial shortcut on the homescreen.
• Change Wallpaper/Vibrate/Status Bar: Standard Launcher functions
• USB (SD) Storage: Backup/restore

Guess which Facebook photos belong to your friends before the time runs out! Compete against your friends with Google Play and the rest of the world

Invoice Mobile is an App that will allow you to send invoices Fast, Easy and Efficient! It works great in your Smartphone, Tablet and Computer, so you have access to the service wherever you are. Invoice Mobile is your complete mobile office, and you will save hours of paperwork each month. You’ll send your invoices faster and easier then ever and…

The MTRLOG Driver's Journal is a combination of hardware and software that together create a simple to use, smarter driver's journal. MTRLOG enables you to log all your journeys without ever having to worry about whether you have pressed any buttons or turned on the app. In fact, MTRLOG is so simple that the MTRLOG hardware device doesn&#…

Rage of the Immortals

A mix of CCG and city management. Rage of the Immortals mixes city management, card collecting (and fusion), and a Double Dragon Ninja Streets of Rage story. However, what it looked great at first may not be what you were looking for. Raise your city is an unneeded feature, based only to enclose your training and prowess. As buildings take time to…. 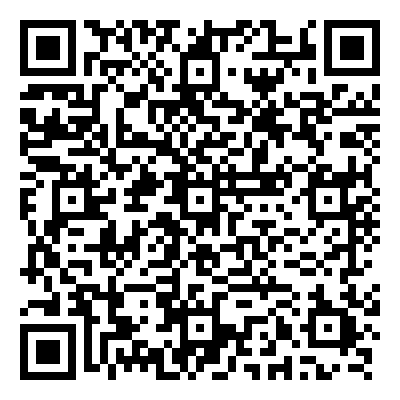