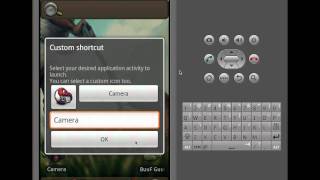 **ATTENTION: Ughh - I am aware the latest Go Launcher EX update broke the main menu and I'm working on a fix
Official word from Go Launcher EX Theme Team: "About the new Menu interface, we will make it themeable as soon as possible."**

***Note to Users and Google/Android Market BELOW***

Please consider rating/commenting! I've lost a year of momentum: 546,796 Total Installs, 7709 Comments/Ratings, and, as of today, 56,728 users still have it installed.

For Instructions for both ADWTheme (ADW.Launcher, ADWLauncher EX) and Go Launcher EX Theme:
Open the app and view the 'How To' which contains links to YouTube Videos.

Talking Birds On A Wire

Talk to the talking birds on the wire. They answer with their funny voices and react to what you say or your touch. With 8 exciting inside games and many levels to play! Spend a little time with this crazy bird family and get to know them better. These birds are actually funny guys that enjoy their time together. They like to play and to sing toget…

Move the other cars and get your car out of the way. Car Valet is basic and popular puzzle game where the objective is to get your car out of the way by sliding the cars that are in your way. You need to move the cars strategically and try to solve the puzzle in the fewest possible moves. There are 25 worlds with 2000 puzzles in total and besides m….

Searching for your future college but don't have enough time? Busy with studying for GRE's and SAT's? Then this app is for you! Research your dream college and find out its rankings, locations while you are on the go! Download it now and save time on your applications! Completely Free and no ads! *Internet Connection Required *Alpha Rel…

This app is a scientific calculator application for technical work such as information engineering, mechanical engineering, dynamics, measurements, and construction, an essential item for engineers and science students.   Panecal Scientific Calculator can display and correct mathematical expressions. You can use it to check expressions, which enab…

Watch Santa on the map, track him down using our satellite system. An amazing 3D space environment and we track down Santa's location on the map. Features include * Find Santa on Map * Countdown to Christmas * A beautiful Christmas tree * Stunning 3D graphics * Beautiful background meausic More features coming soon. Get this amazing app tod… 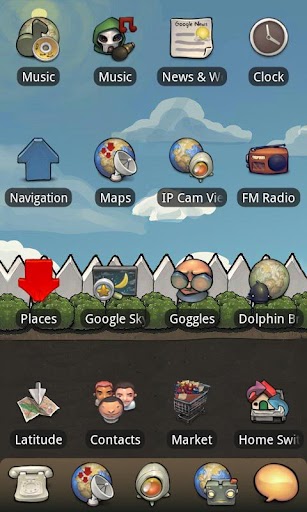 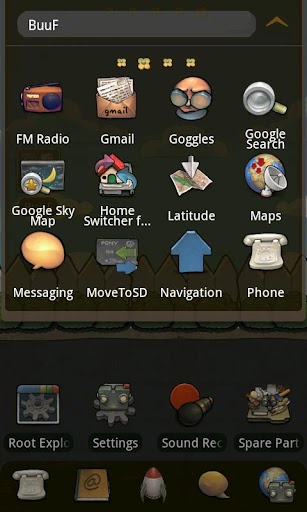 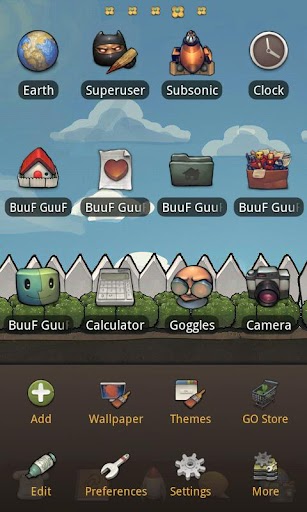 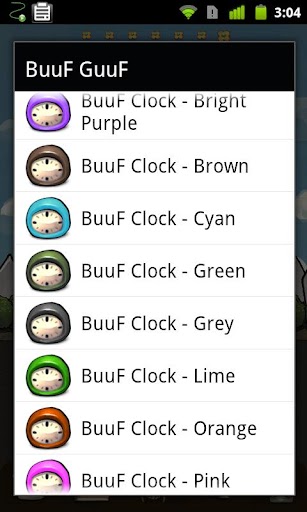 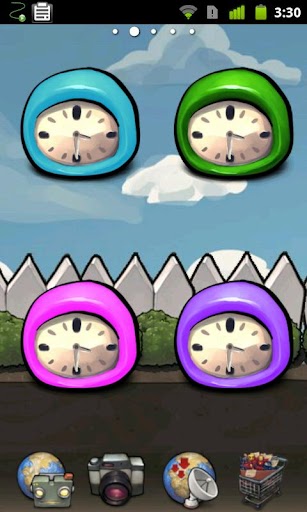