A live wallpaper celebrating cellular automata, which are kind of like 0-player games; this is perfect for a background that you don't interact with.

The colors change slowly in hue, going through the rainbow in 6 minutes if it doesn't get reset.

1-dimensional binary:
A line is generated, and the number and position of the neighbors determines which cells are going to be alive in the next row.

1-dimensional totalistic:
A line is generated, and placed on the screen. Then a new line is computed, and placed below it. Watch a variety of patterns emerge.

Generations:
Generations. This is similar to the life engine, except that the cells now have a number of states that they can go through. As always, there are a bunch of different rules, which include how many states there are and when cells progress through the states.

Julia Set Fractals:
A point is randomly chosen, and then a Julia Set is iteratively drawn, revealing various details of the fractal.

Large Neighborhoods:
Cells now interact over longer distances, up to 10 spots away.

Life:
Watch the green dots come into being, live, and die. A ruleset is chosen randomly every time the board is reset. The most famous rules are "Conway's Game of Life", but other famous rules are included as well.

Margolus:
Dots move around the screen, and interact based on a variety of rules.

Random Wires:
A wire is strung around the screen, and then a single pulse is started down the wire. Watch as it spreads to encompass the entire screen.

Weighted Life:
Whether a cell survives or is born depends on the total value of the neighbors, with e values being dependent on their position.

Weighed Generations:
Whether a cell survives or is born depends on the state and position of the neighbors, with weights for states and positions.

Welcome to Bourges, the historic capital of the French province of Berry! Visit this medieval city and discover the story of its fascinating past. « Click ‘n Visit Bourges en Berry » is the first multimedia guide that allows you to access and visit Bourges and the surrounding area of the Berry province. This application was edited by the people…

This guide is part of the TravelAPP collection and was created with the Map2App platform using the info and content of WeAGoo portal. More Guides and other locations' Points of Interest are available at www.weagoo.com This complete application (with a weight varying between 60 ~ 80 Mb) was created with the aim of being able to work also "…

This application is an OBDII ECU diagnostics tool that uses a bluetooth ELM327 adapter to connect to your car. Nowadays all available car parameters are monitored (see http://en.wikipedia.org/wiki/OBD-II_PIDs for a detailed description). Using a bluetooth ELM327 device and our Android mobile or tablet, we can check the car sensor values. Main wi…

It’s a sunny autumn day outside and this beautiful girl decided to go for a walk in the park. She is crazy about autumn style because she can wear different types of clothes, patterns and colors available for this season. Check out her amazing wardrobe and choose a lovely casual autumn outfit to dress her up. Don’t forget to change her hairstyle an…

This beautiful young girl was invited to a very sophisticated Christmas party and she wants to look really elegant and stylish there, to be the most beautiful lady of the evening. Help her choose a stylish outfit for this event, make her try on some of these gorgeous gowns and pick up the one you like best to dress her up. Then, pick up a pair of s…

This beautiful girl is the princess of the winter. She adores the snow and the snowflakes because they represent the purity and honesty of her soul. She loves to take long walks on the alleys next to her castle and admire the beauty of the sparkling winter. For today’s walk she needs to get dressed and she could use your advice on what to wear. Tak… 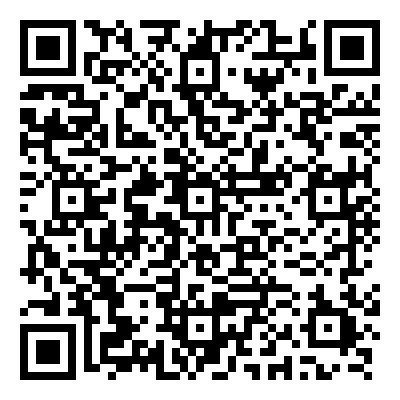 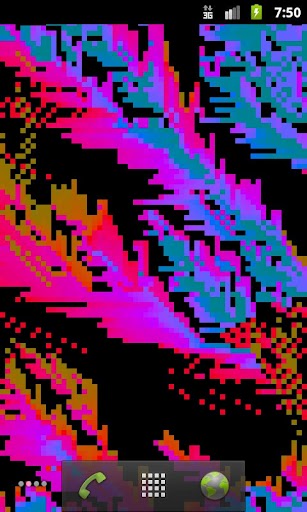 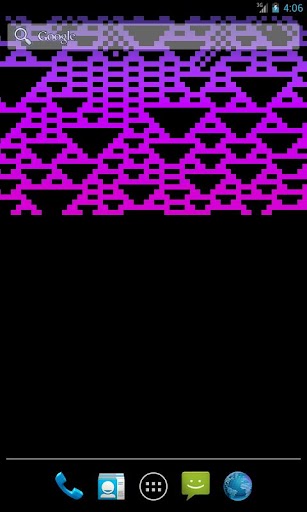 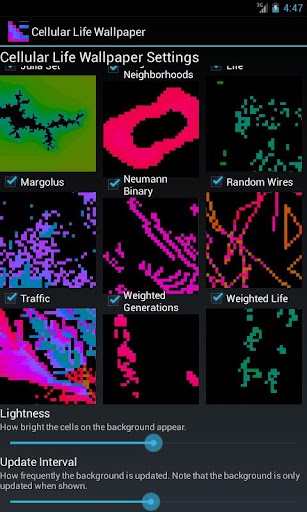 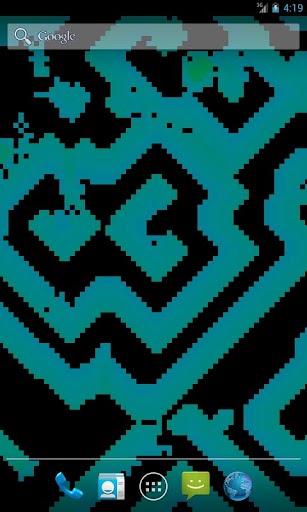 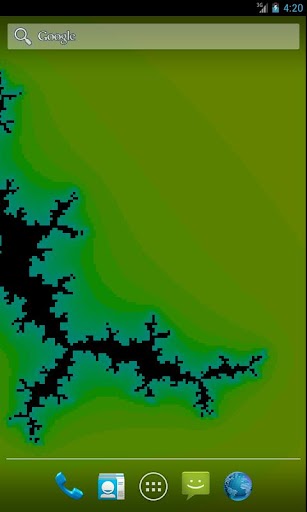