behold the power of crocodile on your android screen. crocodiles or true crocodiles are large aquatic tetrapods that live throughout the tropics in africa, asia, the americas and australia. get this crocodile live wallpaper and crocodile attack now. crocodylinae, in which all its members are considered true crocodiles, is classified as a biological subfamily. a broader sense of the term crocodile, crocodylidae, that includes the tomistoma, was excluded in this article since new genetic studies reveal the possibility of tomistoma as a close relative of the gharial. this article applies the term crocodile only to the species within the subfamily of crocodylinae. the term is sometimes used even more loosely to include all extant members of the order crocodilia which includes all members of crocodylidae, including the tomistoma, the alligators and caimans and the gharials, and the rest of crocodylomorpha, which includes all of the prehistoric crocodile relatives and ancestors. this animal attack is scary and full of suprise, they dont roar but bite, its teeth is realism and sharp enough to cut anyting. this app is indeed crocodile wallpaper. although they appear to be similar to the untrained eye, crocodiles, alligators and the gharial belong to separate biological families.

the gharial having a narrow snout is easier to distinguish, while morphological differences are more difficult to spot in crocodiles and alligators. even a dentist will not brave to check the crocodile dundee the saltwater crocodile. a crocodile’s or croc physical traits allow it to be a successful predator. its external morphology is a sign of its aquatic and predatory lifestyle. retina wallpapers. its streamlined body enables it to swim swiftly, it also tucks its feet to the side while swimming, which makes it faster by decreasing water resistance. largest crocodile, crocodile attack, american crocodile, alligator vs crocodile crocodiles like reptile reproduce by laying eggs, which are either laid in hole or mound nests, depending on species. a hole nest is usually excavated in sand and a mound nest is usually constructed out of vegetation. nesting period ranges from a few weeks up to six months. The crocodile’s jaws is covered with thousands of sense organs. After studying them, researcher noted Each of the nerve endings comes out of a hole in the skull. This arrangement protects the nerve fibers in the jaws while providing sensitivity that in some spots is greater than instruments could measure. As a result, the crocodile can distinguish between food and debris in its mouth. That is also how a mother crocodile can carry her hatchlings in her mouth without accidentally crushing them. The crocodile’s jaw is a surprising combination of power and sensitivity. 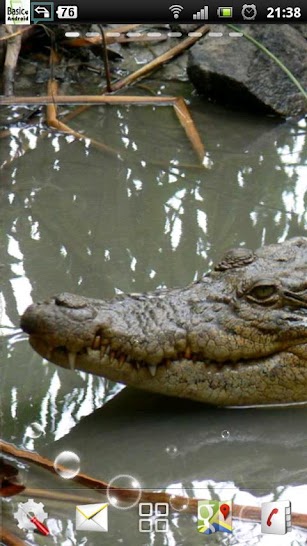 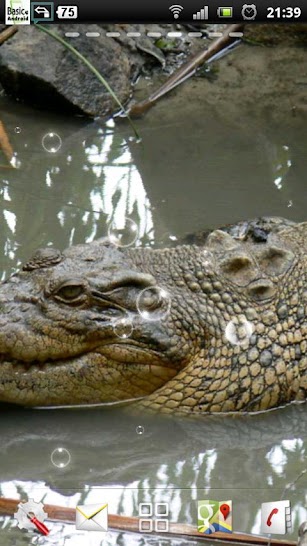 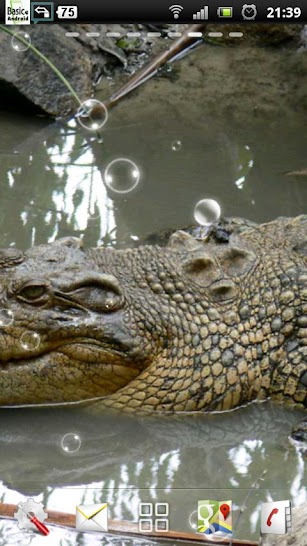 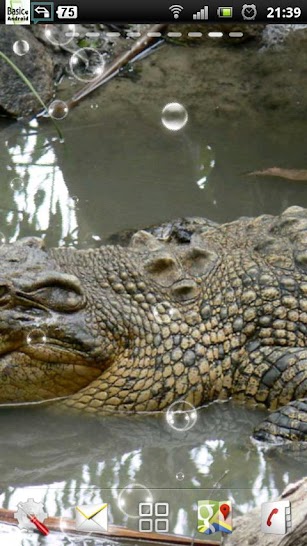 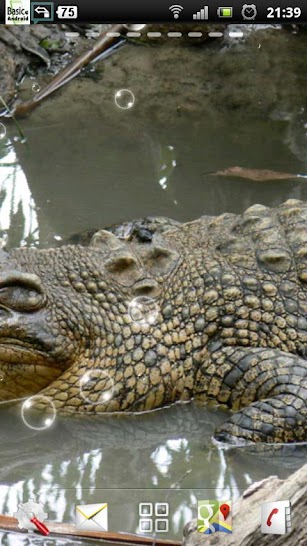