behold cute penguin live wallpaper on your android screen. get this cute penguin wallpapers and penguin pet live wallpaper now. penguin are a group of aquatic, flightless birds living almost exclusively in the southern hemisphere, especially in antarctica. highly adapted for life in the water, penguins have countershaded dark and white plumage, and their wings have evolved into flippers. most penguins feed on krill, fish, squid and other forms of sealife caught while swimming underwater. they spend about half of their lives on land and half in the oceans. although all penguin species are native to the southern hemisphere and during animated wallpaper winter, they are not found only in cold climates, winter, arctic, such as antarctica. in fact, only a few species of penguin actually live so far south. at least 10 species live in the temperate zone one, the galapagos penguin, lives as far north as the galapagos islands, but this is only made possible by the cold, rich waters of the antarctic humboldt current that flows around these islands. this app is indeed penguins app and ocean penguin. penguins are some of the most recognizable and beloved birds in the world, often found in zoos, aquariums and marine parks worldwide. here are some penguin facts

- funny penguin lost the ability to fly millions of years ago, but their powerful flippers and streamlined bodies make them very accomplished swimmers. retina wallpapers. they are the fastest swimming and deepest diving species of any birds.
- while swimming, penguins will leap in shallow arcs above the surface of the water, a practice called porpoising.
- the light front and dark back coloration of classic penguin plumage is called countershading and it provides superb camouflage from above and below to protect penguins in the water.
- penguin are carnivores that catch all their food live in the sea. depending on the species they can eat a variety of different marine animals, including fish, squid, shrimp, krill and other crustaceans
- penguin eyes work better underwater than they do in the air.
- penguins are highly social, colonial birds that form breeding colonies numbering in the tens of thousands. 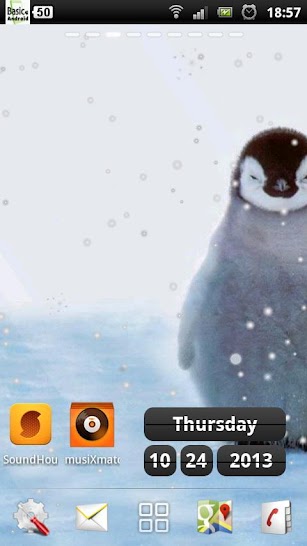 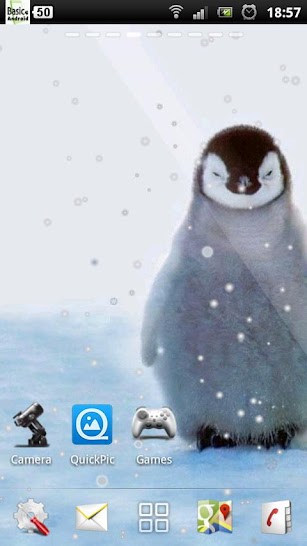 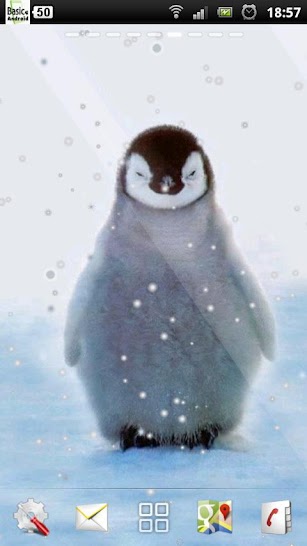 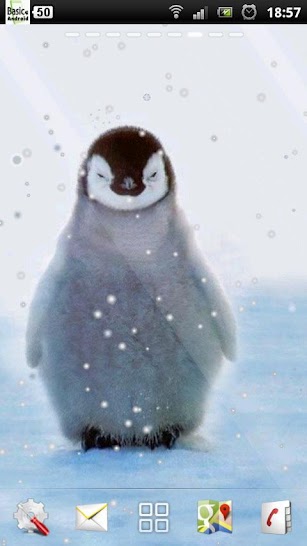 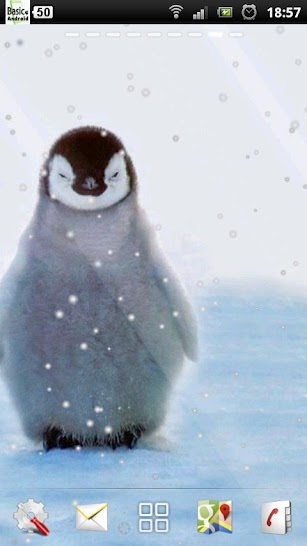 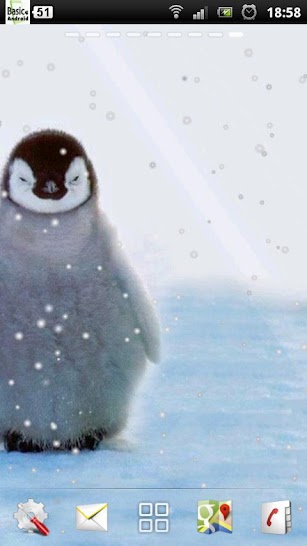