behold fireflies live wallpaper on your android screen. get this firefly wallpaper live and live background fireflies now. they are winged beetles, and commonly called fireflies or lightning bugs for their conspicuous crepuscular use of bioluminescence to attract mates or prey. fireflies produce a cold light, with no infrared or ultraviolet frequencies. this chemically produced light from the lower abdomen may be yellow or green, or pale red. fireflies glow like a bulbs light, swaying away in an amazing and calming scenery. light production in fireflies is due to a type of chemical reaction called bioluminescence. this process occurs in specialized light-emitting organs, usually on a firefly's lower abdomen. the enzyme luciferase acts on the luciferin, in the presence of magnesium ions, atp, and oxygen to produce light. glowing like a flash in the middle of forest, very mesmerizing insect and almost magical. this is indeed firefly live wallpaper and fairfly picture.

fireflies emit light or summer glows mostly to attract mates, although they also communicate for other reasons as well, such as to defend territory and warn predators away. in some firefly species, only one gender lights up. in most, however, both gender glow; often the male will fly, while females will wait in trees, shrubs and grasses to spot an attractive male. if she finds one, she'll signal it with a flash of her own. firefly lights are the most efficient lights in the world 100% of the energy is emitted as light. compare that to an incandescent bulb, which emits 10% of its energy as light and the rest as heat, or a fluorescent bulb, which emits 90% of its energy as light. because it produces no heat, scientists refer to firefly forest lights as cold lights. fireflies love warm, humid areas. because of this, they thrive in tropical regions as well as temperate zones—they come out in the summertime in these environments—on all continents except antarctica. retina wallpapers. fireflies thrive in forests, fields and marshes near lakes, rivers, ponds, streams and vernal pools. they need a moist environment to survive. 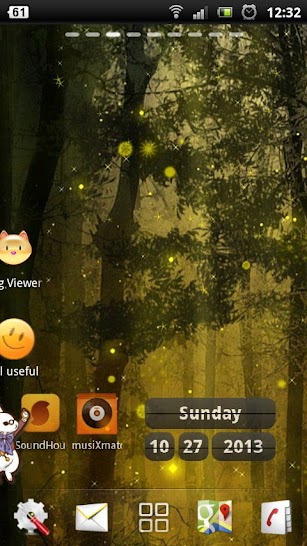 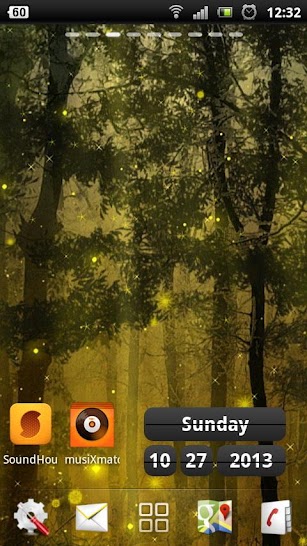 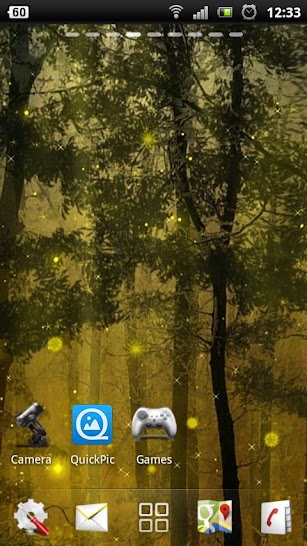 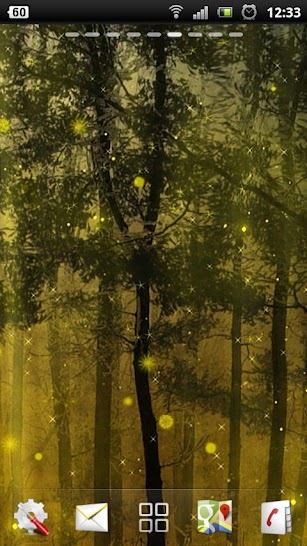 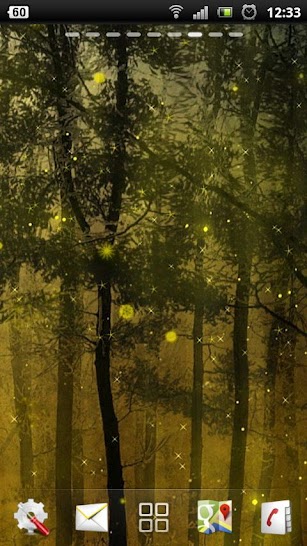 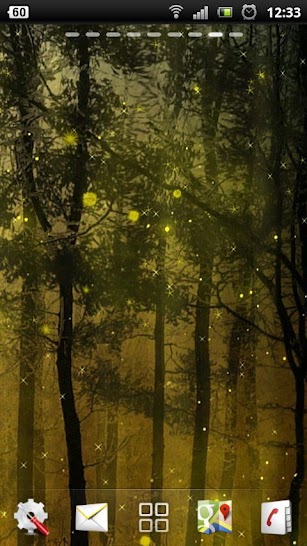 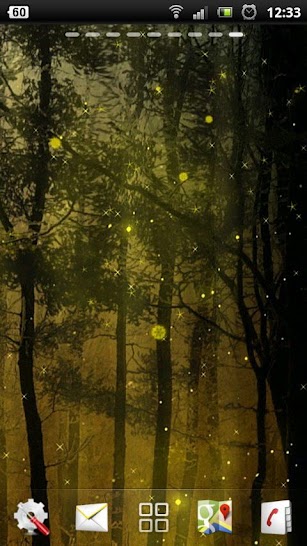