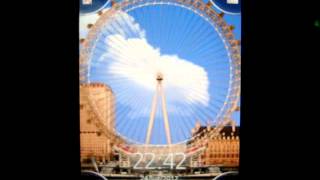 Description:
This application is a live wallpaper that requires an android Eclair 2.1 operating system or greater to be used on your smartphone
The wallpaper consists of a single image that allows you to admire the London Eye both day and night with some special effects. It consumes little battery.
This high quality live wallpaper was realized for the upcoming Olympics of London, so the London Eye has been chosen as the symbol

Some Features:
The image has some animations that make the wallpaper very nice at sight
The main animation consist of the London Eye’s continuous rotation on the screen of the smartphone and the daytime affects on London Eye’s image gradient changing it between day and night
During the daytime we can also see some clouds generated randomly in the sky, while during the night we can see the London Eye lit and also some fireworks in the sky.

Voice Secretary: Use as a vocal “Reminder”, “Memory aid” or “Schedule timer”. Voice Secretary is a fantastic voice reminder app that you can use to set a reminder easily and get those reminders via your own chosen input, you can select reminders using different “selectable” sounds etc’ You can even use your own voice as a reminder sound !, Easy to…

The Reporters Committee FirstAid app is designed to help journalists who need quick answers to legal issues that arise while covering the news. It is meant as a quick solution during an urgent situation, such as when a judge or other official is keeping you from a hearing or a meeting, or a police officer is threatening you with arrest. More extens…

This is English - Malay and Malay - English Dictionary (Kamus Bahasa Inggeris-Bahasa Melayu dan Bahasa Melayu-Bahasa Inggeris), containing 53000 translation articles. The Dictionary is OFFLINE and does not need the internet connection. Database size is more than 7MB. It will be downloaded when the application is run first time. We recommend you to…

Comme d’Habitude is the brand of Adriana Gaetano, an Italian fashion designer based in Milan, previously having studied and worked in both London and Paris. She makes handmade accessories, bags, scarves, brooches, necklaces; each one unique and different, due to use of one-off fabrics: linen, cotton, denim, silk and also trimmings and ribbons to ad…

Ornidroid is a free and open source application for bird watchers. It has a database of around 450 European common species. Ornidroid provides : a search engine on bird names in many European languages and also in Japanese and Chinese. A search on scientific names is also available. a multi criteria search : you can browse birds by feather colour,…

This is English - Thai and Thai - English Dictionary (พจนานุกรมอังกฤษ-ไทย และ ไทย-อังกฤษ), containing 97000 translation articles. The Dictionary is OFFLINE and does not need the internet connection. Database size is more than 52MB. It will be downloaded when the application is run first time. We recommend you to use Wi-Fi connection. Main feature…

This is English - Arabic - English Dictionary (قاموس إنجليزي - عربي - إنجليزي), containing 109000 translation articles. The Dictionary is OFFLINE and does not need the internet connection. Database size is more than 25MB. It will be downloaded when the application is run first time. We recommend you to use Wi-Fi connection. Main features: 1. His… 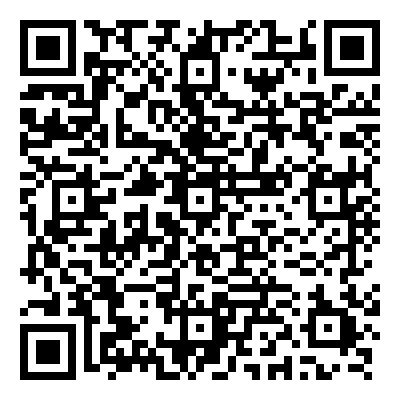 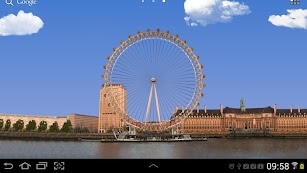 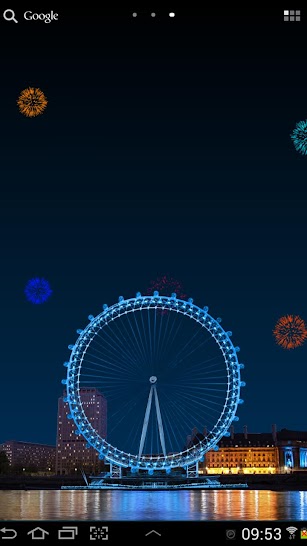 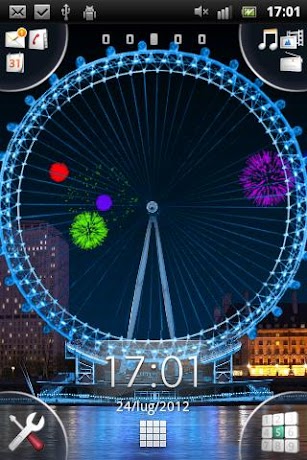 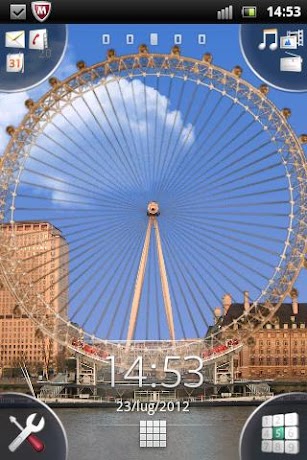 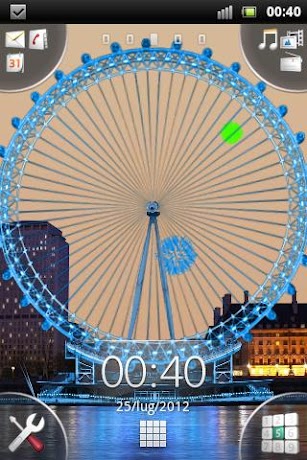 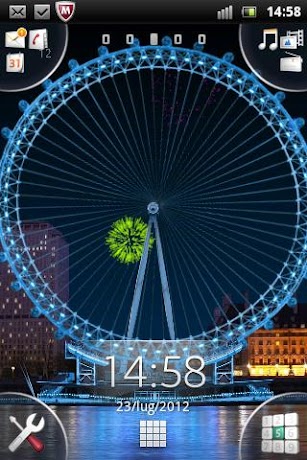