The Physiognomy is a science or an art, because it has the category of science that seeks to discover the nature and the psychological characteristics of people from their facial details and cranial structure.

However, Physiognomy has more than 3,000 years old, the Chinese called Xiang-Miang or the art of reading faces, but has been observed and practiced by numerous people of science, to the point that it has become a pseudoscience called PSYCHOMORPHOLOGY that the French psychiatrist Louis Corman (1901-1995) and described in 1937 and is now taking up a certain momentum for their practical applications in the business world, in the selection of personnel and criminology.

From always been said that the face is the mirror of the soul. Sure enough, as there are many factors in human life that end up leaving an indelible mark on his face (an individual end up laughing permanent wrinkles showing on both sides of the mouth), including psychological factors (a prolonged state of concern can leave permanent marks on the forehead) or genetic (eg explosiveness, almost volcanic denoting and bushy eyebrows together).

Physiognomy is based on the connection between each one of the three main areas of the face and some very specific parts of the body:

1) The mental or intellectual zone (forehead and eyebrows), shows the intellectual capacity of humans as it is part of the area that houses the brain.

2) The affective or emotional area (nose, eyes, ears) is a reflection of the individual’s emotional life, because the nose, through the respiratory tract, has direct access to the chest and the heart, this latter has always been considered the repository of a person’s feelings.

3) The material or sensitive area (lips, mouth, chin), through its connection from the mouth to the stomach and belly is the indicator of the material and instinctive life.
Therefore, the area of the face that outstands the other two will inform us about the Mental, the Affective or the Sensitive prevalence in the character of the person studied. However, although one area may be predominant, the elements of the other areas must also be taken into account.

Moreover, a face may show two areas equally outstanding; while, in the not very frequent case that the three areas might be equal compared to each other, such situation would denote a person whose mind is especially well-balanced.

Two important tips: take into account and try to evaluate a detail of a face only when it clearly outstands and do not reach a conclusion before at least two indicators point towards the same direction.

By the way, a good picture allows to accurately evaluate the height or size of the zones and the measures of other details, such as the distance between the eyes, in order to determine further analysis.

Tractors - On The Road

Tractors : On The Road is a fun and unique racing game! You like play dirty? Win the race by taking the first place or you can eliminate your opponents. There is no strict raceline, at least not the classic "fenced around" environment. You can push your enemies into houses, trees and any kind of obstacles (or into the abyss). Do anything…

Available to Washington Trust Bank customers using WTB Online, WTB Mobile makes it easy to manage your money on the go. The streamlined view, simple enrollment and easy navigation make banking from your mobile device a snap. With the WTB Mobile app, you can: Deposit Checks Pay other People Pay your Bills Transfer Funds Check Balances Find a Branc…

The aSwing Pro is a video capture analysis tool. The analyzer allows the user to view their video in slow motion, frame by frame, and draw analysis overlays per frame. Now Google Cast Ready! -- Cast to your ChromeCast device to review video analysis Now Android Wear Ready! -- Use Android Wear to remote control when to start video capture. Videos…

Wallpapers & Backgrounds HD gives you the best wallpapers for your Android phone and tablet. This app allows you to search Creative Commons wallpapers from some well known image sharing services. - Fast, unlimited wallpaper scrolling interface to easily browse through awesome HD backgrounds in many categories - All wallpapers are free and HD /…

View real-time weather, traffic, TFRs, and other flight data on your tablet or mobile device with the ADS-B on USB receiver software. Contains ads. This software requires additional hardware for proper operation. RTL SDR Hardware on Ebay xradioinc.com has put together a package of off the shelf hardware that works with your Android tablet. The ha…

Memory releasing app! Releases the memory by terminating running and background-waiting app processes. Just one tap the app icon to instantly release memory. This app has omitted the functionalities which take several seconds (3 seconds) for processing, to achieve the processing of fastest class. This app is recommended for those who are focusing…

Welcome to the official Hope Cathedral application. Check out all kinds of content that interests you. After you’ve downloaded and enjoyed the content, you can share it with your friends via Twitter, Facebook, or email. For more information about Hope Cathedral, please visit: hopecathedral.com The Hope Cathedral app was developed with the Subsp… 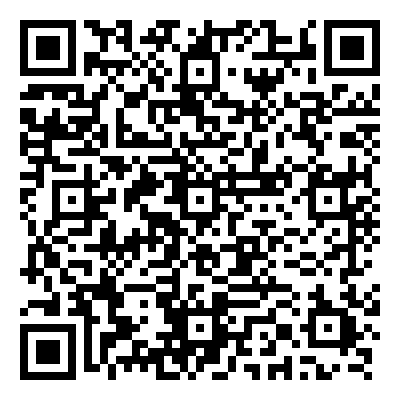 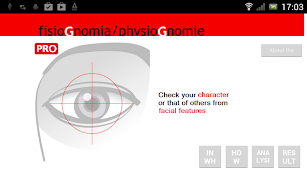 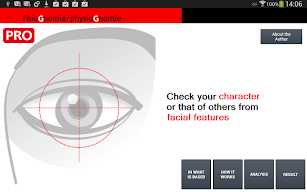 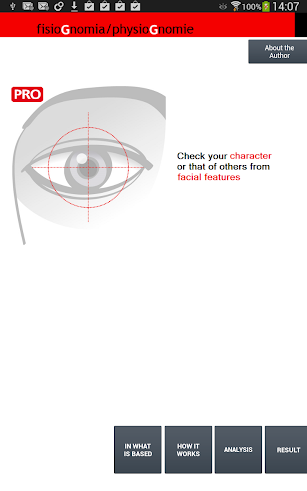 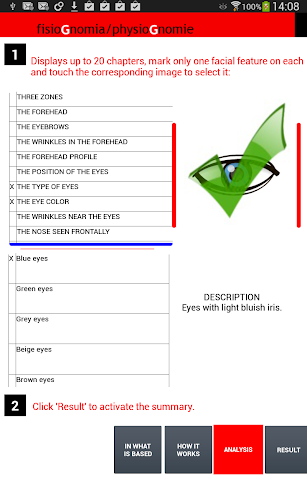