This is a beautiful high quality live wallpaper of Gautama Buddha. It features Buddha and his statue with shower of animated flowers, leaves, diyas and dharmacakra.

Siddhartha Gautama was born in 563 BCE (Cousins, 1996) in Lumbini ( modern-day Nepal) and raised in the small principality of Kapilavastu. His father was King Suddhodana, the leader of the Shakya clan. His mother, Queen Maha Maya, was a Koliyan princess who died during his birth. The infant was given the name Siddhartha, meaning “he who achieves his aim”. After his mother’s death, Siddhartha was brought up by his aunt, his mother's younger sister (and another of his father’s wives), Maha Pajapati. It is said that Suddhodana, wishing for his son to be a great and mighty king, shielded Siddhartha for many years from religious teachings as well as from the knowledge of human suffering.

It is the general opinion of scholars that Siddhartha spent approximately 29 years as a prince in Kapilavastu. Although his father ensured that he was provided with everything he could want or need, Buddhist scriptures say Siddhartha felt that material wealth was not and should not be life's ultimate goal. Therefore, he left the palace to meet his subjects, whereby he came across a person who puzzled him greatly – an elderly man. As told in this story, when his charioteer explained that all people grow old, the prince’s curiosity drove him to make subsequent trips well beyond the palace. On several of these, he encountered a diseased man, a decaying corpse, and a wandering ascetic monk. It is said that upon witnessing these human frailties, Siddhartha became depressed and initially strove to overcome the suffering imposed by ageing, sickness, and death by choosing the lifestyle of an ascetic.

Siddhartha abandoned his crown for the life of a mendicant in an event known traditionally as the “Great Departure”. He initially went to Rajagaha and began his ascetic existence by begging for alms in the street, but later left to study under two different hermit teachers. After mastering the teachings of Alara Kalama, Siddhartha was asked to succeed him. However, he felt dissatisfied and incomplete, and moved on to become a student of Udaka Ramaputta. Under his tutelage, it is said that Siddhartha achieved high levels of meditative consciousness. He was once again offered the succession of his teacher, but refused once more to continue on his search for knowledge.

It is reported that Siddhartha and a group of five companions set out to push the quest for knowledge even further. They supposed that the path to Enlightenment was through self-mortification; they therefore lived as extreme ascetics, denying themselves food and shelter. Buddhist scriptures state that after nearly starving himself to death by restricting his food intake to a single bite per day, Siddhartha collapsed in a river while bathing and very nearly drowned. At this time, he began to reconsider his path, remembering a moment in childhood during which he had been watching his father begin the season's plowing. He attained a deeply concentrated, focused state both blissful and refreshing.

Please note free apps may contain ad which may support us to generate more free live wallpapers and applications for you. Thank you

You cannot stop time. You can affect this moment. Enjoy its passing. Will you get what you expect if you attempt to control the moment? Or will you see unintended consequences? Can you extend the moment by your actions? Or will you enjoy the moment more if you just let it go? Can you control the events that surround you? Or are you better…

Ahoy, matey! You're the captain in this nautical game of skill and speed. Steer your boat to avoid boats and islands or you'll be bailing water.

This application is for the exclusive use of Champion Tire & Wheel customers only.

Passport Mobile App for Inventory Management and Asset Tracking This is not a standalone app, rather it is an extension of the ASAP Systems’ inventory management and asset tracking system called Passport. You will need a Passport account before using the Passport mobile app. ASAP Systems’ inventory and asset tracking system, Passport, makes it ea…

King of the Air

“My dear,” said Mrs. Greatorex, as she handed him his motor goggles, “are you sure you will not take Timothy? What if it breaks down?” “My love,” said Mr. Greatorex in his emphatic way, “I do not want Timothy. It will not break down. If it does, I flatter myself I am competent to make any necessary repairs. I shall be back at seven-thirty—in good… 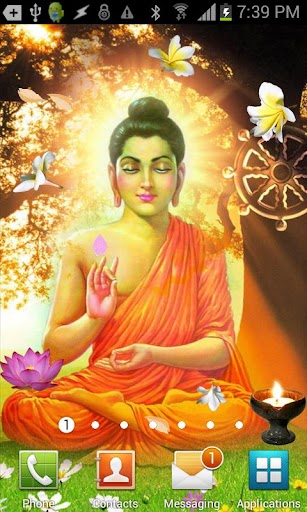 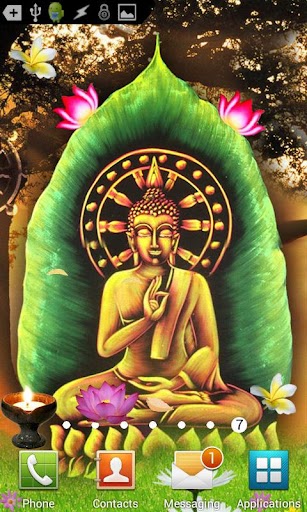 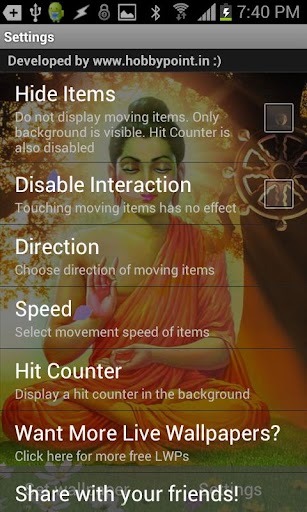