German Shepherds are our best friends who will never disappoint us. We made German Shepherd Wallpapers app for all the people who adore these animals and want to have beautiful dog photos on their home screens.

- If you want to set as wallpaper any of the pictures from this collection, you have to be connected to the Internet to download it to your phone. Once you download the picture you like, it will be saved on your sd card, and after that you don’t need the Internet connection any more.

Choose the perfect German Shepard photo for your Android. In this app you will find various photos of German Shepherds with cats, cute puppies or these police dogs resting. Change your wallpaper every time you want to look at another beautiful picture of these amazing animals.
GERMAN SHEPHERD WALLPAPERS - FEATURES:
- App 2 SD card support. - Share app and images on Facebook, Twitter, send by bluetooth, send by gmail, save to Dropbox and more. - Free and always will be

The German Shepherd Dog (German: Deutscher Schäferhund), also known as an Alsatianis a breed of large-sized dog that originated in Germany. The German shepherd is a relatively new breed of dog, with its origin dating to 1899. As part of the Herding Group, the German shepherd is a working dog developed originally for herding and guarding sheep. Because of its strength, intelligence and abilities in obedience training it is often employed in police and military roles around the world.

We live in a stressful world, where getting a good night's sleep can be a difficult thing. Lack of quality sleep can lead to even more stress and disorders, and it all becomes a vicious circle. To combat this problem, the Hibino Sound Therapy Lab (led by renowned composer Norihiko Hibino) and Mission One have worked together to develop the &q…

Track your local forecast for the Atlanta area quickly with the free FOX 5 Weather app. The improved design gives you radar, hourly and seven day weather information just by scrolling. Our weather alerts will warn you early and help to keep your and your family safe during severe weather. Why download the FOX 5 Team Weather Radar app? • Get…

Get ready for intense web-slinging action with The Amazing Spider-Man! Join Spidey in the official game app of this highly anticipated 2012 blockbuster! Play through the movie storyline as Spider-Man faces off against the Lizard and rampaging gangs. Web-sling and crawl your way through an open, fully 3D New York while using your amazing skills to s… 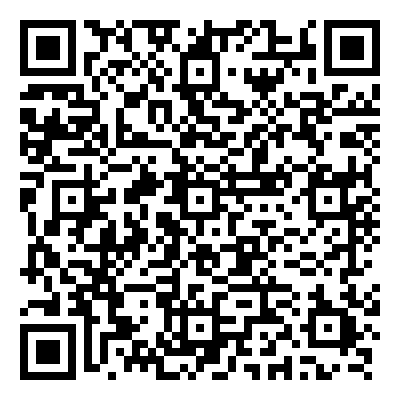 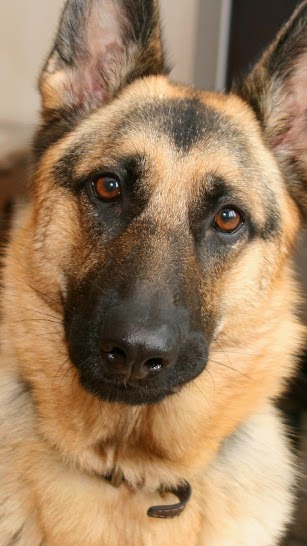 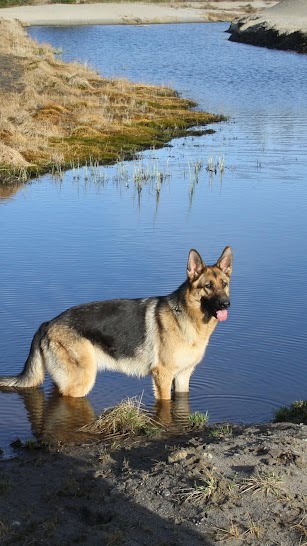 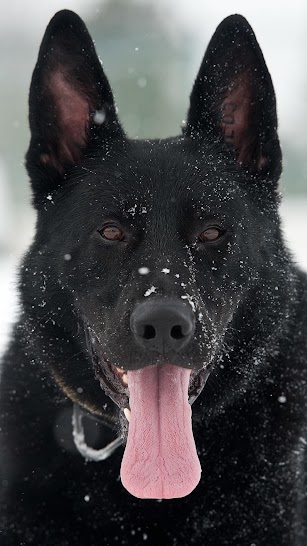 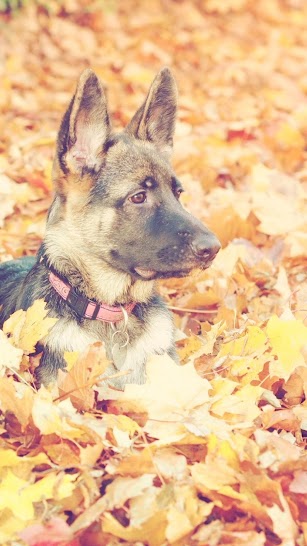 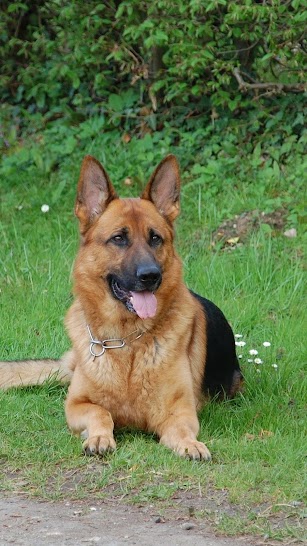 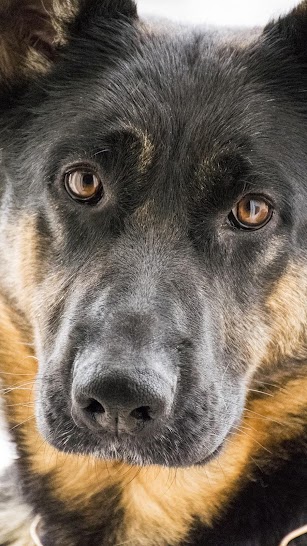