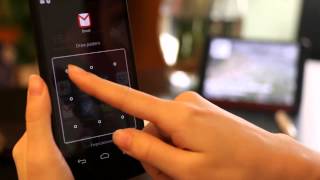 Hundreds of tools to tweak your Android device to the fullest

A launcher is an app that basically changes the dock, app drawer, widgets, icons and overall appearance of your Android device. It can even enhance its performance making it run more smoothly. Go Launcher has been with us for a loooong time and that's not by chance: it's one of the most complete and most popular launchers on the market.

There are several reasons for its success. First, GO Launcher's catalogue of appearance tweakers (themes, icons, widgets, lockers, wallpapers, transitions...) is huge. Some of them are free to download and some are paid, although there are chances to exchange them by points you can earn by performing some actions (basically downloading promoted apps).

GO Launcher helps you organize your app drawer and make your smarpthone... smarter! It can re-organize automatically your apps into categories' folders or you can do it manually, at your whim, seamlessly.

In addition, the latest version brings a neat and polished new UI design and a couple of groundbreaking features. For example, Smart Card which can recommend some apps you like according to what you've installed in your device or the revamped speed dialer.

Hands down, GO Launcher is a full-featured, balanced and good-looking launcher that keeps improving everyday.

Features on the Go Launcher include:

You can find launcher themes, icons, HD wallpapers & widget in GO Launcher, and customize your home screen, menu and even lock screen interface with 3D effects.

2018 Personalized App with 10000 mobile themes
GO Launcher Z is a stylish & personalized application for Android phone, which provides more than 10000 beautiful mobile themes for you. We have professional designers who create abundant stylish launcher themes with a variety of styles every week, including stars, anime, game, cartoon and so on. Screen 3D effects, App Widgets & over 100000 free HD wallpapers are ready for you to customize your home screen, menu and lock screen.

Cool launcher App of your mobile phone
With an independent developed 3D Engine, GO Launcher provides you with extremely fast and secure operating experience with simple, smooth and awesome 3D effects, dedicated to become the world's best partner of users who use Android mobiles in their life and work.

It’s time to download GO Launcher Z and experience the best design of the android themes from Go Launcher! We trust that you will find your favorite launcher themes for android in GO Theme Store.

GO Launcher is deeply convinced that your support has driven development.

There will be ad content shown in certain scenes in our app. For more details, visit https://m.facebook.com/ads/ad_choices.

Oppo A57 theme – New 2018 wallpapers arrived! Oppo A 57 is not just normal mobile screen ornament, but it contains an efficient collection of themes and HD wallpapers, enable you to personalize a theme that is according to only your wish! Oppo A57 theme Works on all big launchers like CM Launcher, Go Launcher, Aviate launcher, Nova launcher, Line L…

Ξ As one of the best Android launcher on Google Play Launcher OS 12 with phone X shape is an easy-to-use, no-frills launcher for Android. we believe Simple is Beautiful. Our Launcher do not hog your precious memory resources, nor do we use up your CPU cycles. We just give you a highly-optimized, better-than stock Android Home Screen replacement wi…

A highly customizable & performance driven 3D Launcher with 4.5/5 Top Ratings on PlayStore , 34k+ User Reviews Make Your Android Home Screen extremely Fast,Cool,Stylish,Small,Safe and easy to use Arc 3D Launcher comes with Free 3D Themes with all customizations you would desire for you phone, customize like anything in this 3D Sci fi Futuri…

Hundreds of tools to tweak your Android device to the fullest. A launcher is an app that basically changes the dock, app drawer, widgets, icons and overall appearance of your Android device. It can even enhance its performance making it run more smoothly. Go Launcher has been with us for a loooong time and that's not by chance: it's one of the most…. 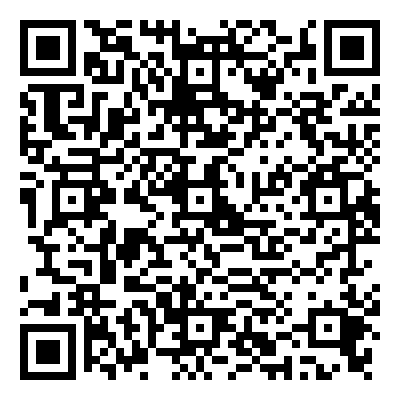 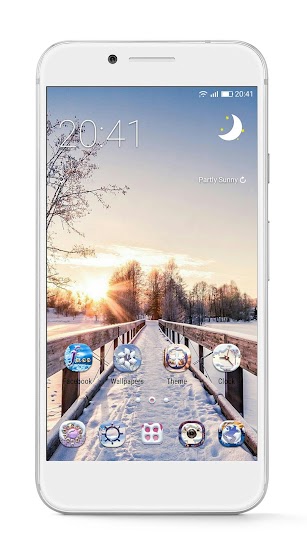 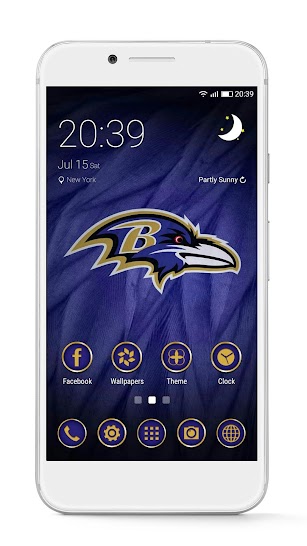 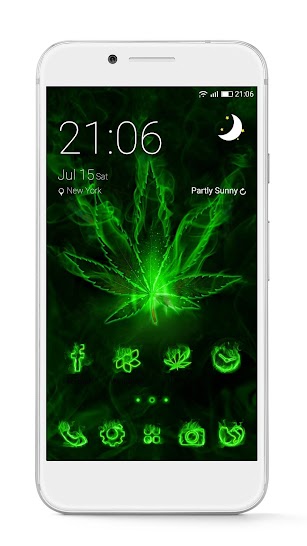 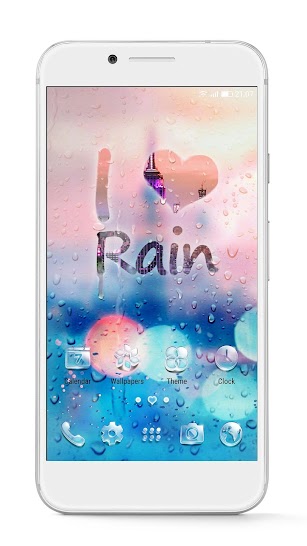 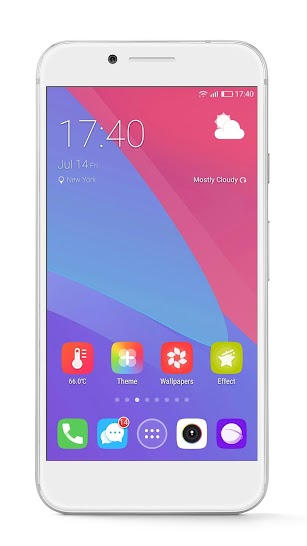 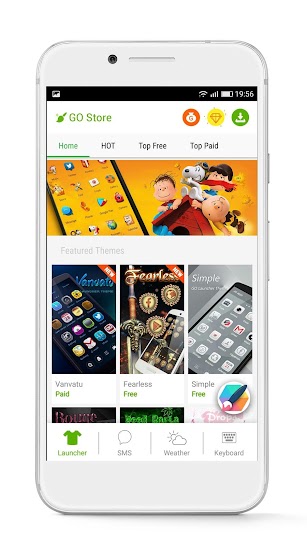 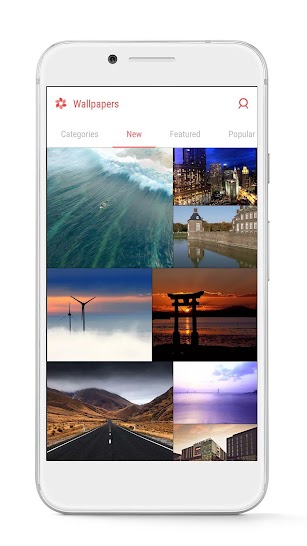 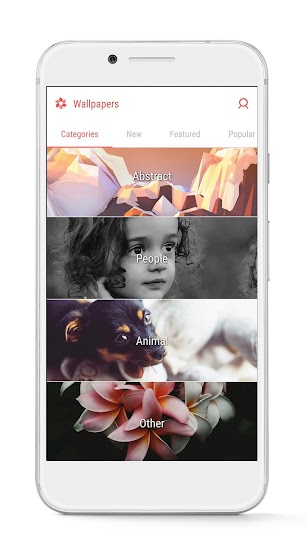