The ARTware Graph Clock is a live wallpaper (LWP). The Graph Clock displays the year, month, day, hour, minutes and seconds in a new innovative/unusual way. It is not your regular Swiss Watch. We are to much used to the traditional way, where two or three hands of different length rotate around a common axis. This has worked quite well over the years for mechanical watches but it is now possible to examine new ways that may be more logical and descriptive. You can explain the alternative time display to your friends.

Want to change your music, but busy navigating? Perhaps you're looking up the restaurant you're going to, but can't stand the song that's playing. This overlay is the perfect app for you! With a single tap, you have access to common music player features: start, pause, previous, and next. Load up your media player, start the overla…

The OMSAPP is an aid for creating user credentials for both Mobile and Web based applications. The App generates good quality Passwords for both and provides a strength indication. You can select the following criteria to be included in your generated password: • Uppercase • Lowercase • Numbers • Symbols • Pronounceable You can also select t…

VOLVO GoTo, Being a Volvo owner is about more than just owning a great automobile... It's about being treated in a caring, responsive and respectful manner every time you deal with our company. Volvo of Oakville & Hamilton Volvo are committed to making every aspect of your Volvo experience a rewarding one. So even after the new car smell…

Check out and search the entire Indian Factories Act. The Factories Act is meant to provide protection to the workers from being exploited by business establishments and it also provides for the improvement of working conditions within the factory premises. We help you to easily navigate it. We have also provided relevant cases for each section whe…

Create, build, and play in your own digital city in full 3D! MyVille was created for children as an interactive digital play set to encourage creativity, organization, experimentation, and fun. Utilizing a digital toy box, kids can pull toys into and out of their world to craft whatever city they wish. As an open-ended interactive experience, the…

Welcome to the official Carefree Church application. Here you can listen to sermons on the go from Pastor Dwight and keep up to date with what’s happening at Carefree Church. You will also find info for events, classes, small groups, volunteer opportunities, giving and more! Our Statement of Purpose: To make a difference in our world by introdu… 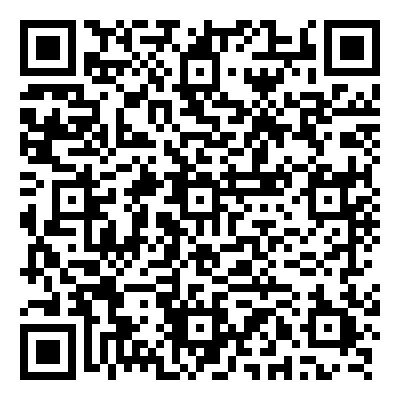 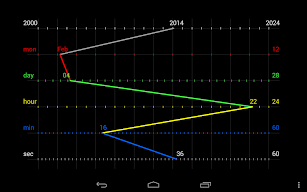 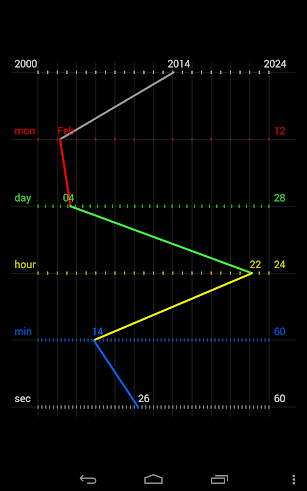 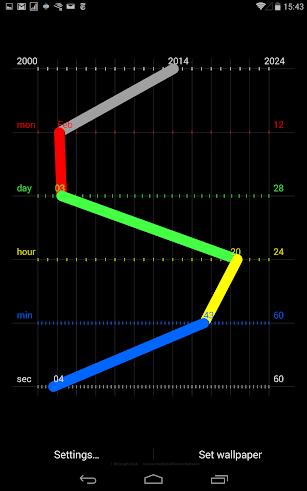 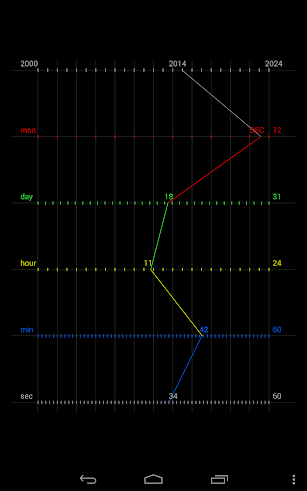 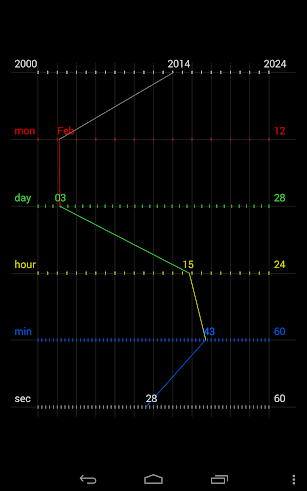 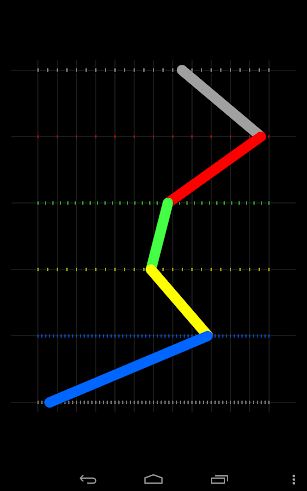 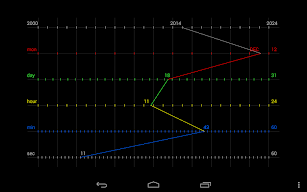