Shri Guru Nanak Dev Ji is the founder of Sikhism. Sikhism is still based on his teachings and those of the nine Sikh Gurus who followed him. Guru Nanak Gurpurab also known as Guru Nanak Dev Ji's Prakash Utsav, marks the birth anniversary of the first Sikh Guru, Guru Nanak. This is one of the most sacred festivals in Sikhism. Apart from Sikhs, the Nanakpanthi Hindus and other followers of Guru Nanak's philosophy also celebrate this festival.

Guru Nanak was born in 1469 in what is now Pakistan. At the age of 30 he mysteriously disappeared for 3 days. When he reappeared, he began to preach the Sikh faith and spent the rest of his life teaching, writing and traveling around the world to discuss religion with Muslims and Hindus. Shiri Guru Nanak's divinity and religious authority made him popular all over the world. He believed that “God” is neither Hindu nor Muslim and the path which he follows is the path of God.

Guru Nanak's concept and vision of the Supreme Being is embodied in terse terms in the Sikh Fundamental Creed, Mool Mantra, literally meaning the Root Formula. Because of its importance as a basic theological declaration around which revolves the whole Sikh philosophical thought, it is most appropriately placed in the very beginning of the Sikh scripture, the Guru Granth Sahib. It affirms in unequivocal terms Guru Nanak's uncompromising belief in monotheism. In the original the text read as:

The English rendering would approximate to:

There is One and only One God who is transcendent as well as immanent. True and Eternal Name. Creator and Person. Without Fear and without Enmity. Timeless Form, Unborn, Self-existent. Realized by Divine Grace.

Guru Nanak Live Wallpaper spreads message of peace, harmony and attachment to God. His picture on your Android Mobile screens will give the essence of love, sacrifice and will make you feel connected to him. Get the blessing of Guru Nanak with this amazing, beautiful, high quality and high resolution Android live wallpaper. If you love it suggest it to your family, friends and loved ones who are devotees of Shri Guru Nanak to bless them with his abundance and personalized blessings of love, peace and harmony.

Please note free apps may contain ad which may support us to generate more free live wallpapers and applications for you. Thank you

A free and complete X11 Server! Run X Window System applications remotely! The application only contains a simple X11 server, it does not contain a window manager. SSL can be enabled and the server can be set to automatically start when your device is connected to a specific WIFI network! Note. If you find a bug or have a problem please contact us…

Keep track of fuel efficiency and costs of your car/motorbike/truck or taxi. First to fully handle bi-fuel LPG, CNG, Ethanol and electric cars, with customizable Unit of Measurement and full English localization. The App can generate statistics from partial fill-ups or low fuel warning light!! Help translate this App in your native language. Cont…

A complete Samba Server for your Android (SMB, CIFS)! Access your Android with ease, just like an USB stick (thumb drive / flash drive) No root is needed! Works on: - Mac OS X: will show up on the finder automatically if on the same network - Windows: only works if you have a rooted device since windows does not support non-standard SMB ports. Al…

A.D 2150, Unidentified Invaders arrives at the edge of the solar system. Several human colonies and installations around the solar system were destroyed as the invaders raze obstacles on their way towards Earth signalling their hostile intentions. The remaining forces from Earth and surviving installations scrambled to retaliate as they face humani…

A free and complete Samba Server for your Android (SMB, CIFS)! Access your Android with ease, just like an USB stick (thumb drive / flash drive) No root is needed! Works on: - Mac OS X: will show up on the finder automatically if on the same network - Windows: only works if you have a rooted device since windows does not support non-standard SMB…

Texas Lone Star magazine, the flagship publication of the Texas Association of School Boards, is published 10 times a year. It provides timely information on policy and governance issues, legislative developments, and other education-related news. The magazine is read by school board members, superintendents, and administrators in every school dist… 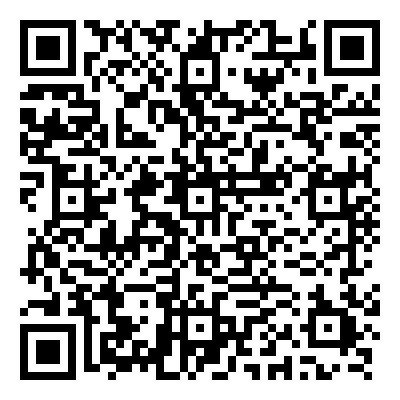 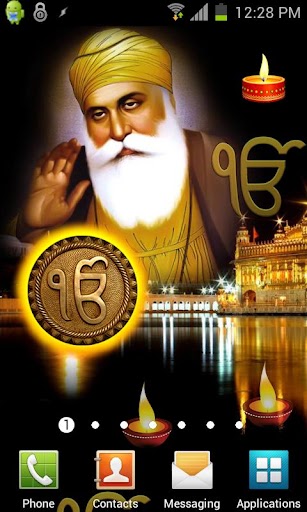 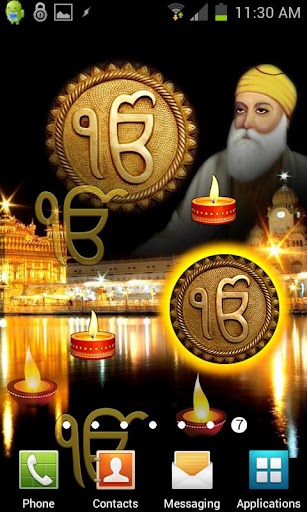 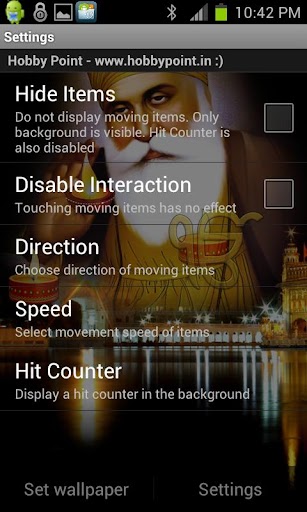