Download APK from previous versions of Horan One Direction LWP

Fall everyday with your android background by having this hot and sexy Horan One Direction Live Wallpaper. One Direction are an English-Irish pop boy band based in London, consisting of Niall Horan, Zayn Malik, Liam Payne, Harry Styles, and Louis Tomlinson. They signed with Simon Cowell's record label Syco Records after being formed and finishing third in the seventh series of the British televised singing competition The X Factor in 2010. Propelled to international success by the power of social media, their two albums Up All Night and Take Me Home, released in 2011 and 2012 respectively, broke several records, topped the charts of most major markets, and generated hit singles, including "What Makes You Beautiful" and "Live While We're Young".
Niall James Horan, is from Mullingar, County Westmeath, Ireland. Born to mother Maura Gallagher and father Bobby Horan, he has an older brother named Greg. Their parents divorced when he was five. He and his brother lived between each of their homes for a few years before eventually deciding to live with their father in Mullingar. Horan was a pupil at Coláiste Mhuire, a boys' Christian Brothers school. He was in the school choir, performing seasonally around Christmas. Prior to participating in The X Factor, he performed around his homeland, including as a support act for Lloyd Daniels in Dublin. Horan has been playing guitar since his childhood.[8] Horan has also stated that he is a "big swing" fan, citing favourite artists Frank Sinatra, Dean Martin and Michael Bublé. Horan also cites rock music favourably and is a fan of The Eagles, Bon Jovi and The Script.
****************************************************************************
Please show support by posting comments and ratings! Thank you
This app contains ads upon download.
To get rid of ads Uninstall or Opt-out:
Email privacy@pontiflex.com
Email support@revmob.com
http://www.leadbolt.com/opt/
****************************************************************************
Tags: Dance-pop, pop rock, power pop, teen pop, swagger
Key Words: LWP, SD Card, Widget, apps, theme, Wallpaper

Funny Videos is a picture collector of funny signs, funny animals, funny people(More and more is adding) that ease your life, and reduce your stress, you can share with friends and family or share via facebook, google+, twitter and other social network tools/apps. Add animated gif picture support. now Funny Animation is available without install th… 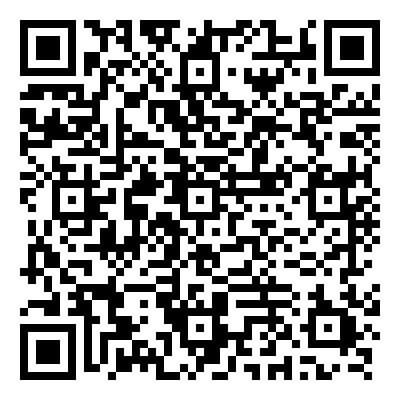