Cheetah Run - The new Animal Running / racing Game is here ! Help the Cheetah reach his cave past all the obstacles in its path..With nice animations and challenges Animal Run Cheetah is the best Cheetah run game and one of the best animal running game on Play Store.. Each level adds a new challenge in the Cheetah's path and the cheetah gets…

This app is produced by Steamship Mutual and the Ship Safety Trust. It is aimed at shipowners, charterers, brokers, lawyers, surveyors and anyone interested in maritime affairs. As well as providing details about the Club, the app lists full contact details for staff and correspondents around the world. You will also find full versions of all th…

A guide to Porto mixology for the bartender and cocktail enthusiast. Browse dozens of captivating cocktails. Learn about the history of Porto and its creative incorporation into the mixologist’s library of unique spirits. Experience an educational journey through exclusive videos featuring top mixologists within the cocktail community. The Sandeman…

The free lock app for Messages. Keep your Messages conversations safe with 'Message Lock'. It is simple and the best app for Messages Lock on play Store. Why is it simple? Set a new password and Start the lock. Yes its that simple! Why is it Best? You can customize these options by clicking on 'Advanced Settings'. - Choose Patter…

No need to remember anything, Just use Wake up! for all solution. Add a quick reminder in a few seconds! Wake up! is a lightweight app to create simple reminders for future tasks. Notification is given via status bar. Also you can set sound for reminder tone.

The Rehras Sahib is the evening prayer of the Sikhs. It is recited at the end of a working day. Its purpose is to add energy to one's being and living environments. It is intended to help with physical weakness and feelings of hopelessness or worthlessness. This Bani is a collection of hymns of five different Gurus. 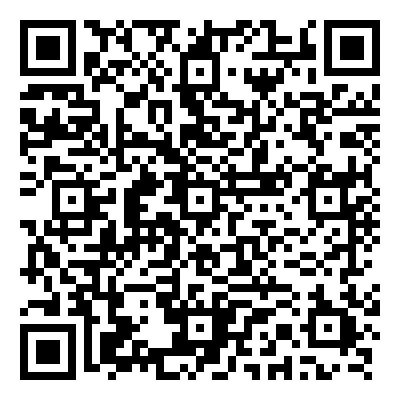