Justin Drew Bieber is a Canadian pop musician, actor, and singer-songwriter. Bieber was discovered in 2008 by American talent manager Scooter Braun, who came across Bieber's videos on YouTube and later became his manager. Braun arranged for him to meet with entertainer Usher Raymond in Atlanta, Georgia, and Bieber was signed to Raymond Braun Media Group (RBMG), and then to an Island Records recording contract offered by record executive L.A. Reid.

His debut extended play, the seven-track My World, was released in November 2009, and was certified platinum in the United States. He became the first artist to have seven songs from a debut record to chart on the Billboard Hot 100. Bieber's first full-length studio album, My World 2.0, was released in March 2010. It debuted at or near number-one in several countries and was certified platinum in the United States. It was preceded by the worldwide top-ten single "Baby". He followed up the release of his debut album with his first headlining tour, the My World Tour, the remix albums My Worlds Acoustic and Never Say Never – The Remixes, and the 3D biopic-concert film Justin Bieber: Never Say Never. Bieber released his second studio album Under the Mistletoe in November 2011, when it debuted at number-one on the Billboard 200. Bieber released his third studio album Believe on June 19, 2012, and it became his fourth chart topper in the United States, debuting at number-one on the Billboard 200.

Bieber has received numerous awards, including both Artist of the Year Awards at the 2010 American Music Awards and the 2012 American Music Awards, and was nominated for Best New Artist and Best Pop Vocal Album at the 53rd Grammy Awards. With a global fan base, termed as "Beliebers", and over 33 million followers on Twitter, he was named by Forbes magazine in 2012 as the third-most powerful celebrity in the world. He had earned an estimated US$55 million in the previous 12 months. As of May 2012, Bieber has sold 15 million albums.

There is no treatment or drug that can match the body's own astonishing capability to heal itself. In Chinese medicine, the gentle practice of qi gong allows us to consciously activate the body's natural healing intelligence and direct vital energy to the places in need of restoration and repair. With the Qi Gong for Self-Healing app, inter…

What is Buddhism? How is it practiced? Can it help you today? With a rich history stretching back over 2,500 years, Buddhism has been described both as a system of psychology and a philosophy for living. Yet most of us think of it as a religion. With the Buddhism: A Beginner's Guide to Inner Peace and Fulfillment app, author and teacher Jack Ko…

In the darkest hour of the darkest age, Christian monks developed a meditation tradition unique in the Western world. A 14th-century author described their profound mystical experience as entering “the cloud of unknowing.” Yet during the 500 years after this great monastic flowering, this precious tradition—and the direct path to union with God it…

This is a Zooper Widget Template which shows sunrise and sunset with movable bar. The blue arrow shows the current time. IMPORTANT - This is not a stand-alone app! You must have Zooper Widget Pro v2.42 installed How to install: 1 - Once you've downloaded/installed the skin 2 - Add a Zooper widget to your homescreen 3 - When Zooper widget skin… 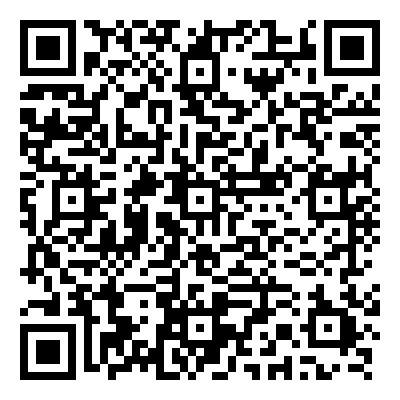