This app is all Justin Bieber Lovers! You can set the best pictures of justin bieber as wallpaper for your phone ! All the Justin Bieber pictures are arranged in wonderful gallery view.

On February 27, 2011, Bieber attended the 2011 Vanity Fair Oscar Party with American actress and singer Selena Gomez, confirming several months of media speculation about a romantic relationship between the pair. In early November 2012, it was reported that Bieber and Gomez had ended their relationship after approximately two years of dating. The couple reconciled later that month. However, in January 2013, it was reported that they had broken up again. 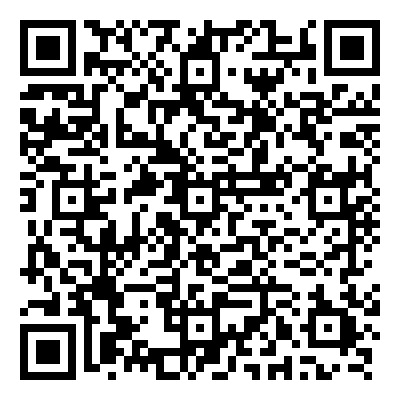