behold kangaroo live wallpaper on your android screen. get this free australia wallpaper and crazy kangaroo now. kangaroo is a marsupial from the family macropodidae macropods, meaning large foot. in common use the term is used to describe the largest species from this family, especially those of the genus macropus, red kangaroo, antilopine kangaroo, eastern grey kangaroo and western grey kangaroo. kangaroo are endemic to australia. the smaller macropods are found in australia and new guinea. lwp, live wallpaper unlike opossum kangaroo have large, powerful hind legs, large feet adapted for leaping, a long muscular tail for balance, and a small head. like most marsupials, female kangaroos have a pouch called a marsupium in which joeys complete postnatal development. larger kangaroo have adapted much better to changes brought to the australian landscape by humans and though many of their smaller cousins are endangered, they are plentiful.

they are not farmed to any extent, but wild kangaroos are shot for meat, leather hides, and to protect grazing land for sheep and cattle. although there is some controversy, harvesting kangaroo meat has many environmental and health benefits over traditional meats. speaking of hopping, kangaroos are the only large animals that hop as a primary means of locomotion. the boxing kangaroo is a national symbol of australia, frequently seen in popular culture. retina wallpapers. the idea of a boxing kangaroo originates from the fun animal's defensive behavior, in which it will use its smaller forelegs its arms to hold an attacker in place while using the claws on its larger hind legs to try to kick, slash or disembowel them. this stance gives the impression that the kangaroo appears to be boxing or boxer with its attacker. 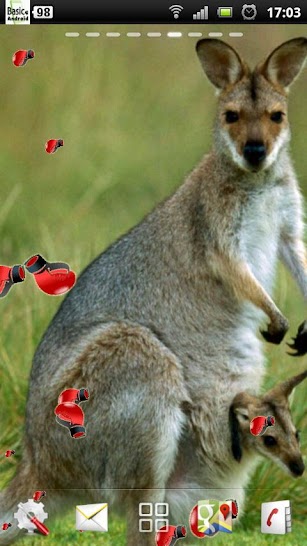 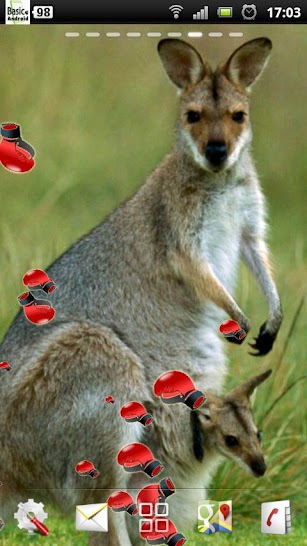 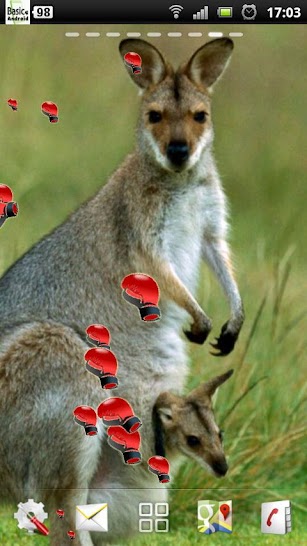 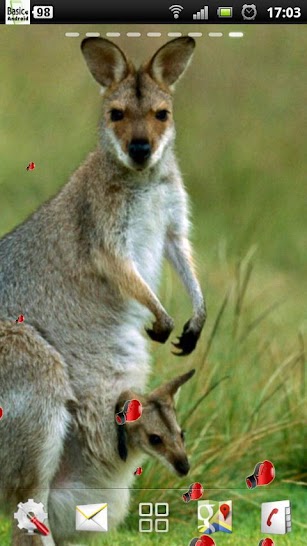 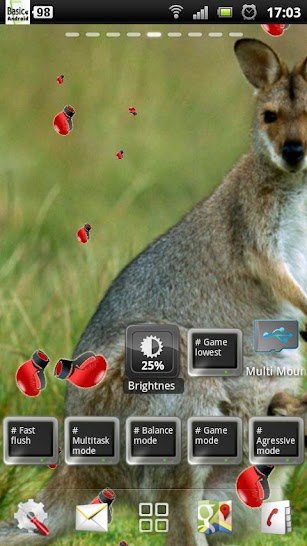