Updated with new features for tablet use!!

Presenting WTI World, a demonstration app that gives a glimpse into the exciting world of Augmented Reality (AR), and WT Infotech's expertise in effectively deploying it for your business needs to create rich immersive experiences. Interact with our company and team in diverse ways using WTI World. Doing away with clunky QR codes, this app let…

The quick and easy to use for any student wishing to know their current and overall GPA. We have also included a page of some student resources websites that you may find quite useful. Think AppleSauce 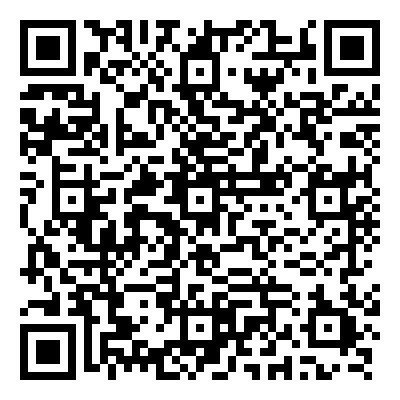