Before Long John and Long John's Long John's, there was King John. The invention of all three were followed several decades later by another stroke of genius, or genius with a stroke: a live wallpaper with 500 quotes from the play and images taken from towns where Shakespeare once licked fish and ate chips. Buy it now. It's better for the brain than Omega-3.

this app can change voice to man,woman,baby,old man,even bird and pig also it can control the speed of speech Press and hold the microphone icon to start recording, once release, will play Adjust the slider to change the speed of voice playback # - up pitch b - down pitch Select bottom of the character patterns can change the voice vo…

Helping you find JOY wherever you are. Home is just a click away.

93.3 The JOY FM Atlanta. Helping you find JOY wherever you go! Download the app now and hear Positive Uplifting Music from your favorite Christian artists. Get e-mail, text or Twitter alerts when your favorite songs are about to play and get in on the fun with Open Mic. Find more JOY with our Praise, Classic and Lightforce music channels, too. Wake…

Om namo venkatesaya chanting. Nowadays meditation is widely advised as a practice that helps quieten the mind, relieve it from stress, achieve higher levels of concentration or relaxation.If you already meditate with the intention of achieving spiritual growth, we recommend you complement it with the spiritual practice of chanting. 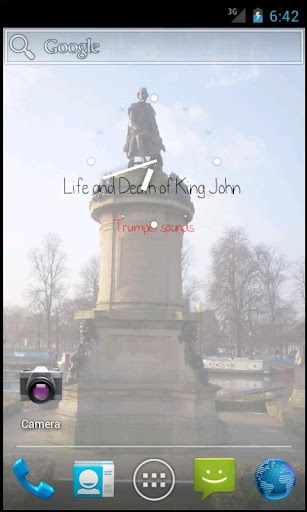 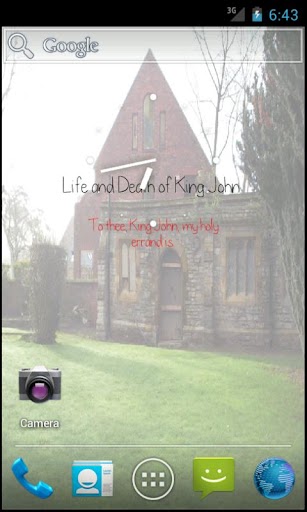